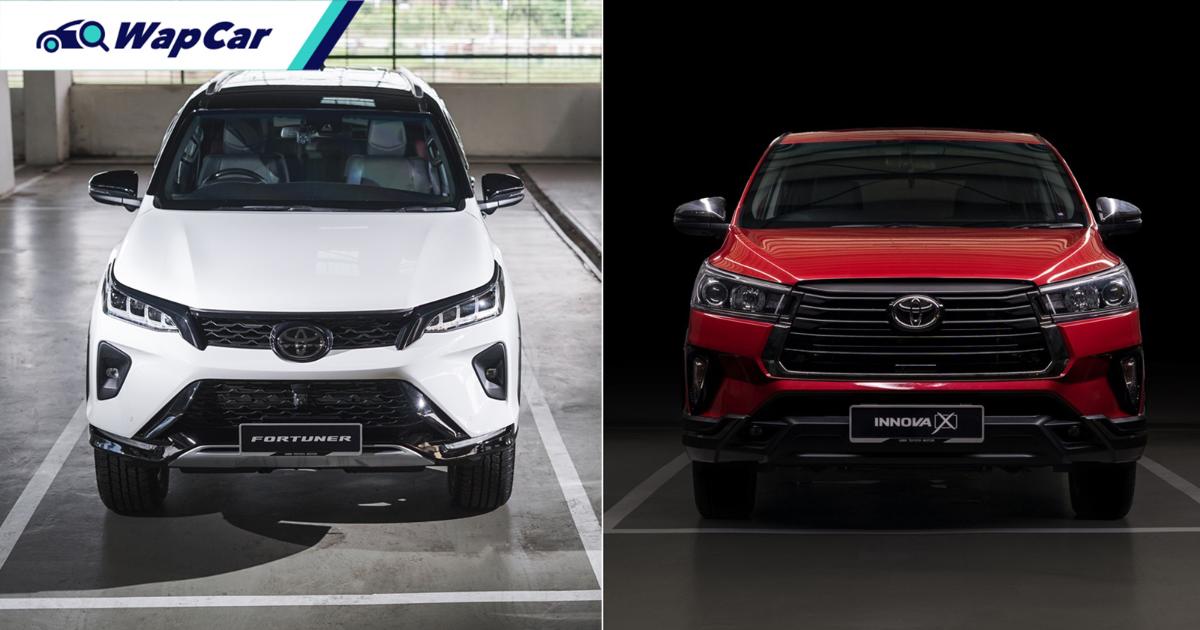 UMW Toyota Motor (UMWT) has announced on Facebook that the 2021 Toyota Fortuner facelift and 2021 Toyota Innova facelift will be launched online on 2-February 2021 at 8.30 pm. The virtual launch will be held via Toyota Malaysia’s Facebook page and YouTube channel.

Both models had their bookings opened earlier this month and the siblings to the Hilux are set to be Toyota’s first model launches of 2021. Both facelifts of the Fortuner and Innova debuted in 2020 in Thailand and Indonesia respectively. 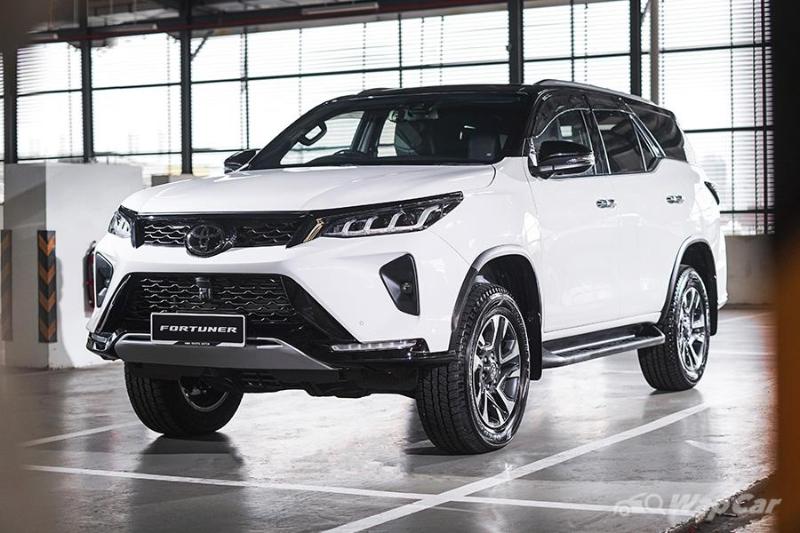 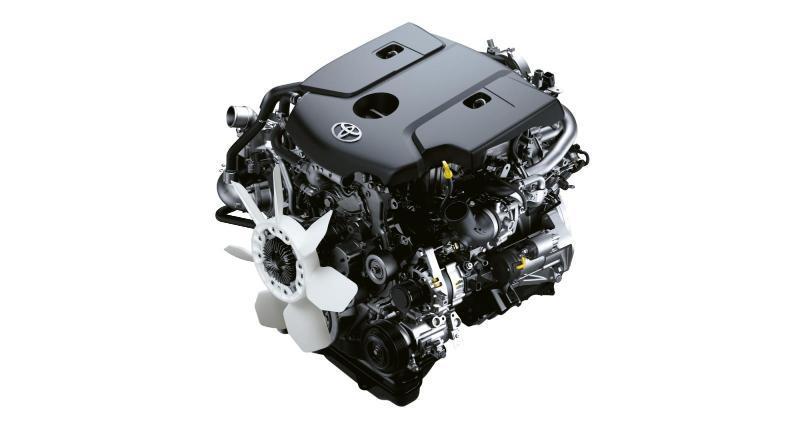 The 2.8 VRZ is a new variant and is powered by the same 2.8-litre turbodiesel unit seen in the Hilux Rogue. It produces 204 PS and 500 Nm and is mated to a 6-speed automatic transmission.

Meanwhile, the 2.7-litre petrol engine is the same as the pre-facelift producing 163 PS and 377 Nm and also paired to a 6-speed automatic. 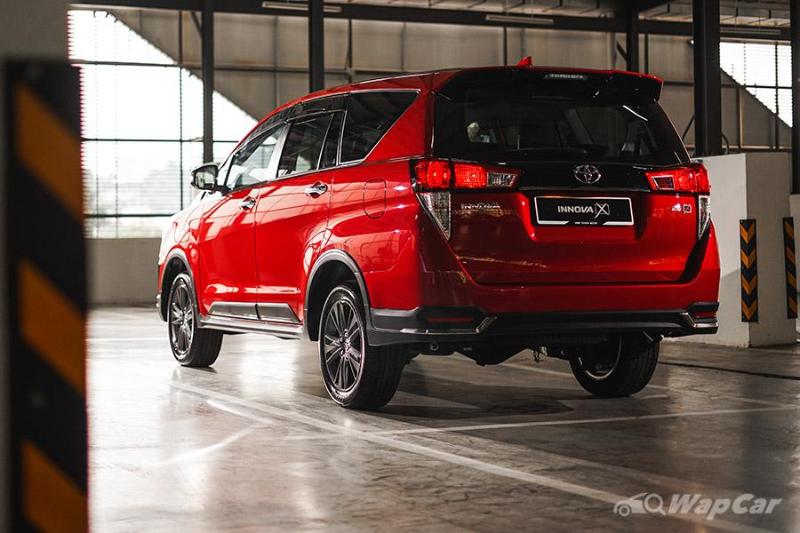 Meanwhile, the Innova facelift comes with 3 variants. Unlike the Fortuner, the Innova is only available with one engine option, a 2.0-litre 1TR-FE that produces an output of 139 PS/183 Nm that is paired to a 6-speed automatic transmission. 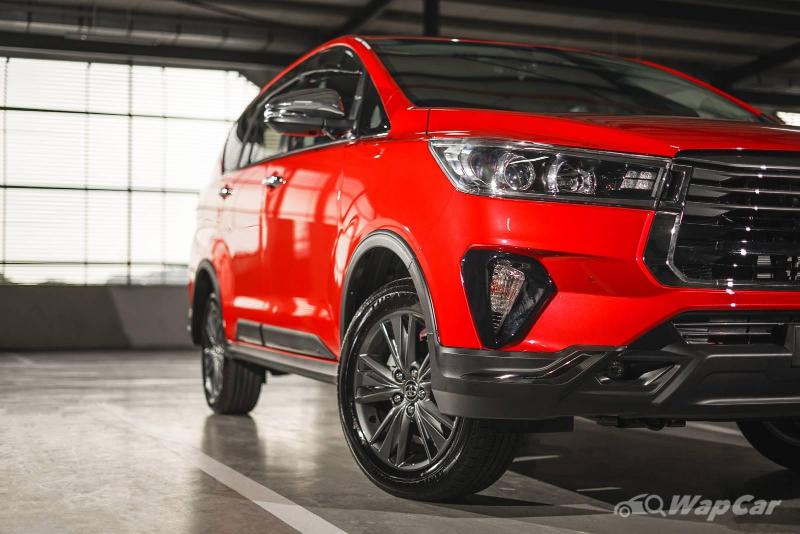 There are 3 variants available and the 2 top variants are equipped with Blind Spot Monitor (BSM) and Rear Cross Traffic Alert (RCTA) as standard. Below are the prices for the Innova facelift sans SST: