Toyota Sienta
Scoop: A flop in Malaysia, all-new 2022 Toyota Sienta to be launched in Japan in August

Rendering courtesy of Best Car WebThe Toyota Sienta is one of the quirkiest MPVs sold in Malaysia but it was due to said quirkiness that it became a flop here. Over in Japan though, where it is primarily developed for, the Sienta has been quite successful, having been on sale in its current generation since 2015.Still, it couldn’t match its biggest rival, the Honda Freed in sales. Consistently, the Freed has been outselling the Sienta in Japan and in 2021, the Freed and Nissan Note were th

Read More
Toyota Sienta
Was it the quirky looks? These are reasons why the Toyota Sienta wasn't popular in Malaysia

Let’s face it, when it comes to MPV selection in Malaysia, the Toyota Sienta isn’t likely to be the default choice for many. Malaysians would rather stick to more popular models such as the Toyota Wish or Honda Stream. Facelifted Indonesian-spec Sienta shownAnd that is also the reason why the Toyota Sienta was relatively short-lived in Malaysia, having lasted on sale from 2016 to 2019, which was also the year Toyota launched the facelifted Sienta – a model that Malaysians did n

Read More
Toyota Sienta
Tales of opposites - Alza's twin, the Passo Sette has to die for Toyota Sienta to thrive

Read More
Toyota Sienta
Top Rank: Which 7-seater to get for less than RM 100k?

A 7-seater makes sense for someone who wants a vehicle large enough to carry the whole family for a trip back to their hometown. Whether its an MPV, an SUV, or a crossover, theres still a demand for them in Malaysia.But what if you’re considering a 7-seater that wouldn’t break your wallet? There are a few brand-new 7-seaters which cost under RM 100,000. The online classifieds offer even more options if you don’t mind going second-hand.So, for this Top Rank, we take a look at 7

PT Astra Toyota Motor, Toyota’s Indonesian distributor, has launched the Sienta Welcab in Indonesia. This marks the first time Toyota’s assisted-mobility vehicle was offered officially outside of Japan.The Indonesian-spec Sienta Welcab is powered by the same 1.5-litre 2NR-FE engine as the rest of the Sienta line-up as well as the Malaysian-spec Vios and Yaris. That engine is mated to either a 6-speed manual or a CVT.One of the major features that stand out in the Sienta Welcab i

After Nissan and Subaru announced their online showroom program to adapt with the current extended Movement Control Order (MCO), it’s time for UMW Toyota Motor to follow similar business module. Now you can view and purchase your dream Toyota model with a dedicated online showroom page on their website.The way it works is similar too, just fill and submit the online form with the relevant information, and a dedicated Toyota’s Sales Advisor will be in touch with you as soon as possibl 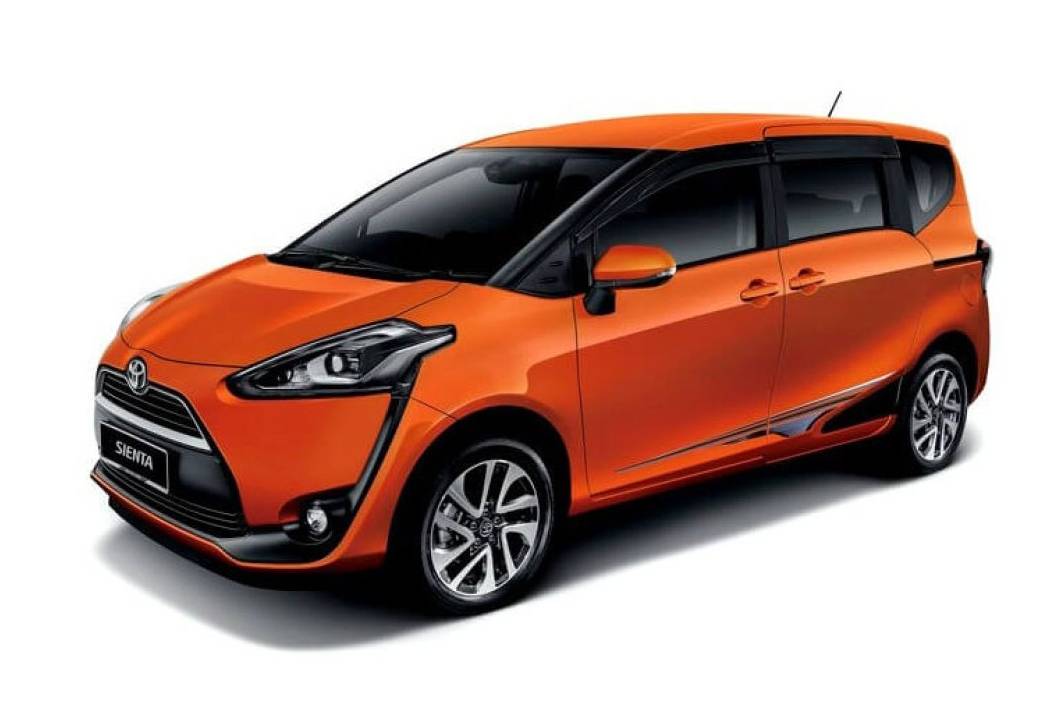