HomeNewsIs the Toyota Avanza a Toyota or a Daihatsu?

Is the Toyota Avanza a Toyota or a Daihatsu? 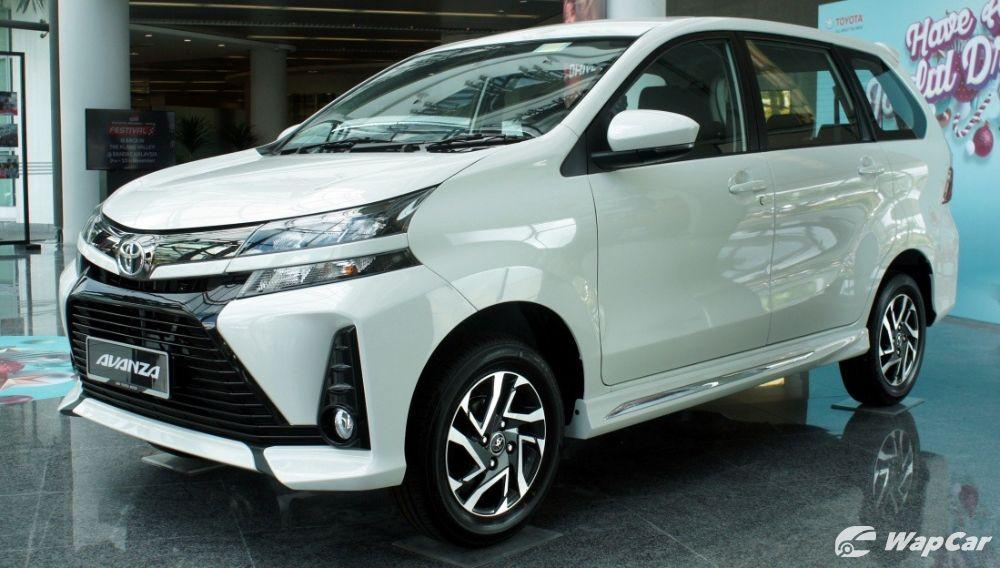 We all know the Toyota Avanza. The strangely proportioned 7-seater MPV that has the ground clearance of an SUV.

While opinions are split between the car’s look, there was no denying that it was a helpful workhorse whether you’re ferrying workers or family around. Those on the elderly side also love the height clearance as it means easier ingress and egress! 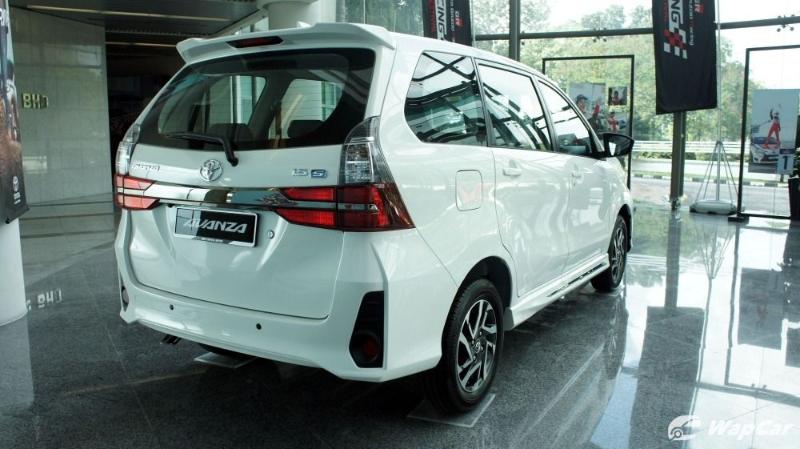 If you’re a very observant person, you would notice that according to the Avanza’s VIN plate, the car is made in Indonesia by PT. Astra Daihatsu Motor. And if you’ve travelled to Indonesia before, you will also know that the Daihatsu Xenia looks every bit similar to the Avanza. 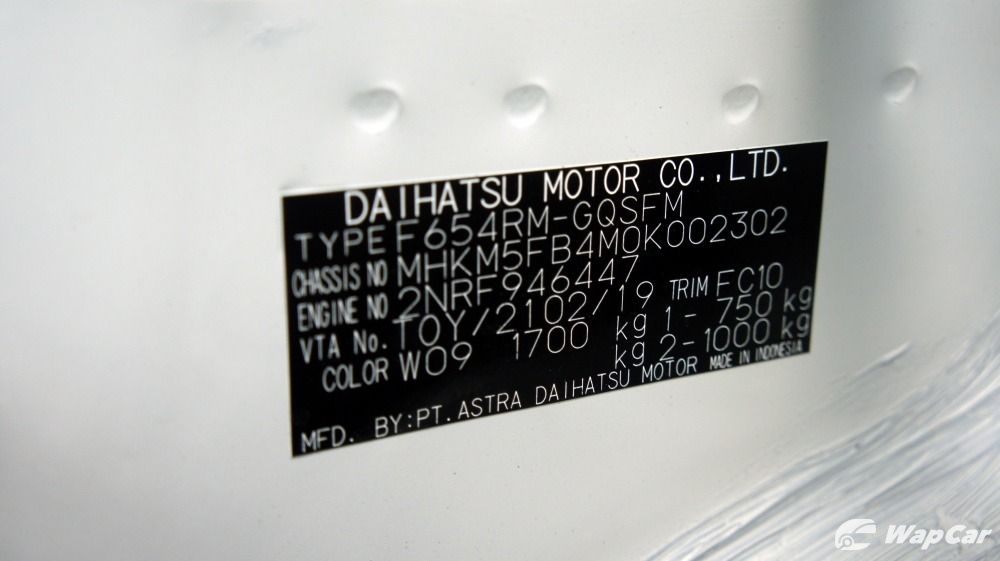 This is because Toyota created the Avanza in partnership with Daihatsu in the wake of the 1997 financial crisis.

At the time, Toyota’s MPVs like the Kijang (sold in Malaysia as the Unser), was getting too expensive. 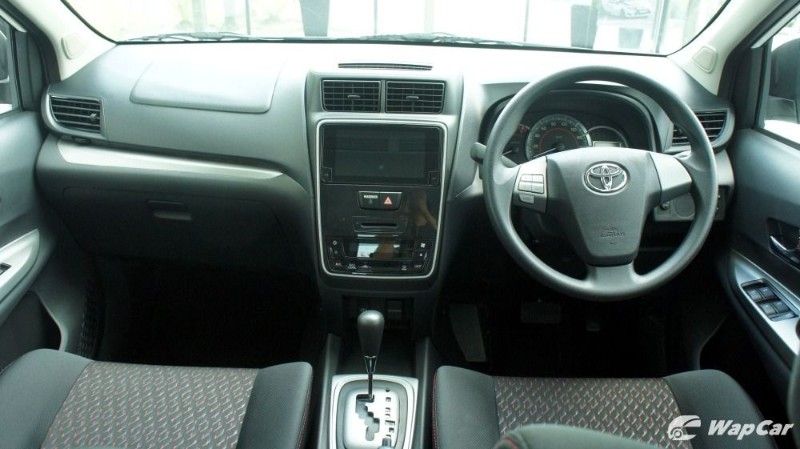 Though Daihatsu team did most of the design work, development was led by Toyota Chief Engineer Kaoru Hosokawa. So, this is why Toyota is able to sell the car as the Avanza in certain markets that Daihatsu is not present in.

Both the Toyota Avanza and Daihatsu Xenia were launched at the same time on December 2003. Assembly started the following year at Daihatsu’s Indonesia plant in Jakarta.

The first generation Avanza was also assembled at Daihatsu's Malaysian subsidiary Perodua, but subsequent generation models were imported from Indonesia. 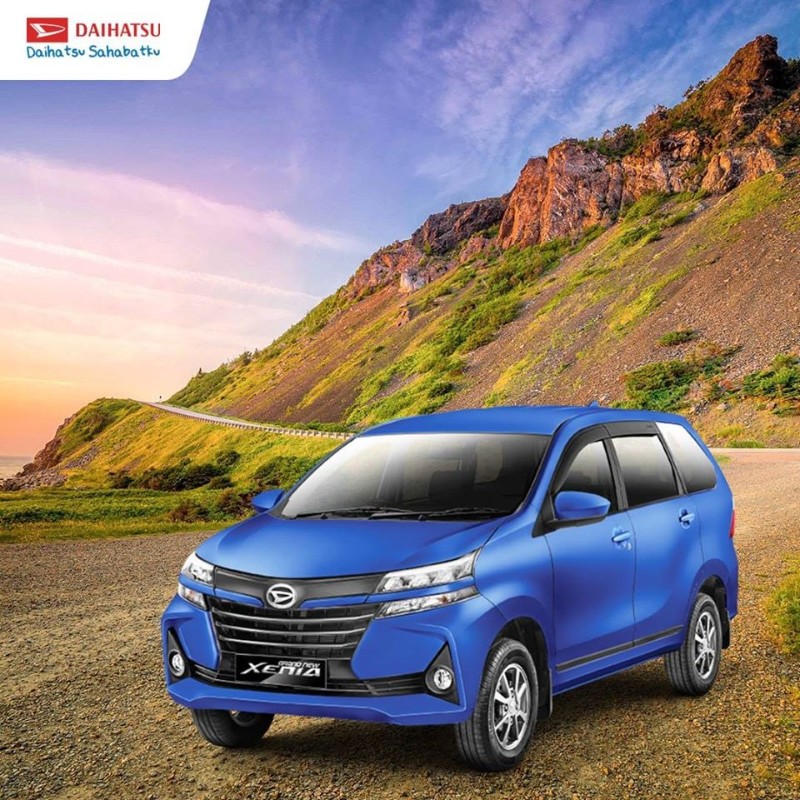 Fast forward to 2011, Daihatsu and Toyota launched the second generation of the car and also further increase assembly numbers of the Avanza / Xenia by adding another line at their newer plant in West Jawa.

Worldwide, the Avanza and Xenia has sold more than 2.5 million units making it one of Toyota's and Daihatsu’s best selling models.