To stay ahead, the 2022 Toyota Avanza needs FWD and CVT 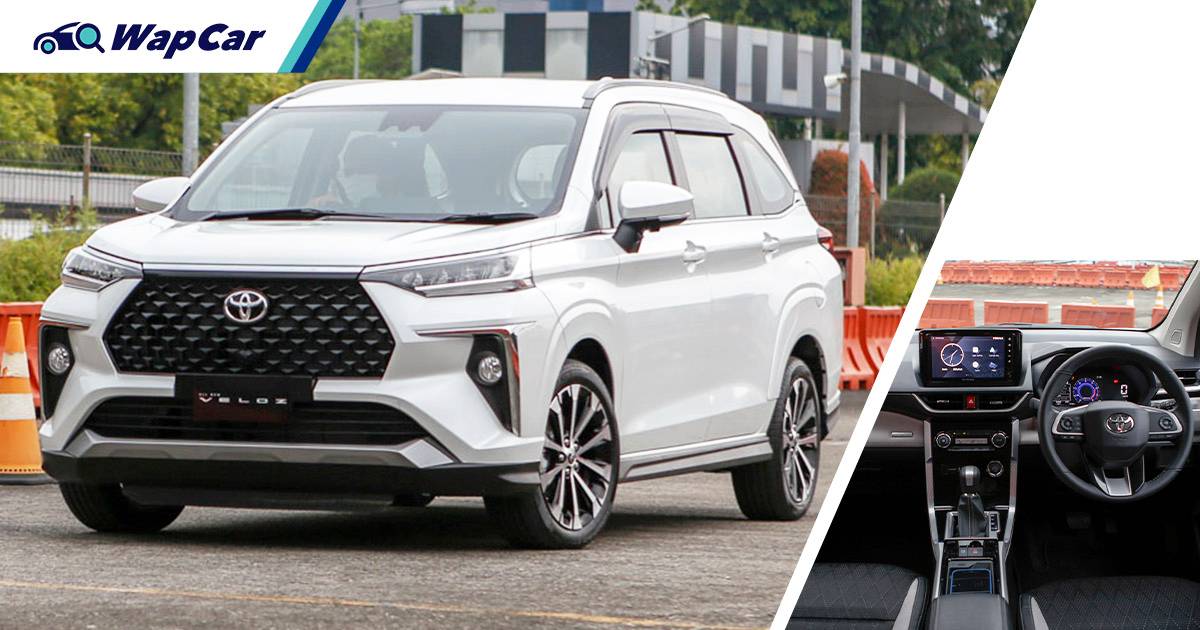 By now, you'd have read about what WapCar.my thinks of the 2022 Toyota Avanza's shift from a rear-wheel drive (RWD) layout to a front-wheel drive (FWD) one. From a load-carrying perspective, RWD was a no brainer.

So why has Toyota decided that the FWD Daihatsu New Global Architecture (DNGA) platform and a new CVT-type transmission were a good base to build its third-generation Avanza on? Let's just put it this way: the 2022 Avanza needs the FWD layout and CVT to stay relevant, and to stay at the sharp end of its marketplace. Here's why.

It's a given that consumer behaviour will change over time. With the first-generation Avanza, buyers expected nothing more than a utilitarian 7-seater that is easy on the wallet to maintain, able to carry high loads, and that was it.

Today's shoppers expect the 2022 Avanza to come with advanced safety features, a high-quality and spacious cabin, semi-autonomous driving, on top of being fuel efficient. All this, while maintaining a budget-friendly sticker price.

Also read: With FWD confirmed, will the 2022 Toyota Avanza be worse without RWD?

With a FWD layout, engineers can extract more space within the cabin, as the lack of a propshaft and rear differential allows for a fully flat floor. Packaging a FWD interior is therefore much easier, as engineers need not skirt around drivetrain components like in a RWD layout, even if it comes at the expense of a reduced turning radius.

In addition, the Mitsubishi Xpander is proof that FWD layout is no hindrance to the buying public. Not convinced? In July 2021, the Xpander was Indonesia's best-selling MPV, overtaking the Avanza in the process. That's pretty significant, just imagine the Perodua Myvi losing its best-selling status in Malaysia.

The move to utilizing a CVT-type transmission is also a step forward in the right place, seeing that it replaces the ancient but dependable 4-speed automatic (4AT). Across the segment, CVT is fast becoming the default choice, which is a reflection of increased market acceptance of this transmission type.

Evidence? In Indonesia, The recently-unveiled 2022 Honda BR-V continues to be offered with a CVT, while the 2021 Mitsubishi Xpander facelift ditched the 4AT in favour of a CVT. What do they have in common? Both models are exceedingly well-received and run similar transmissions.

Even supposedly more premium cars in Indonesia like the Toyota Alphard and Toyota Voxy feature CVTs. Therefore, it was perfectly natural for the 2022 Avanza to follow suit with this all-new generation.

In Indonesia - a country where Toyota sells the more Avanzas than anywhere else in the world -, having a fuel-efficient drivetrain is a major boon for buyers. This is driven by high fuel prices in Indonesia (RON 95 fuel in Jakarta costs up to RM 3.80/litre). Therefore, every bit of fuel savings is crucial, especially for shoppers in this segment.

So why the shift to FWD? Whilst we've previously outlined that RWD cars are indeed better for load-lugging, they're also generally heavier cars. A RWD vehicle's drivetrain has more components. To send power to the rear wheels, there's an extra propshaft, rear differential, and the associated ancillaries. That's additional weight right there.

Forget about the driving benefits RWD brings for a moment. Any extra weight is always going to affect a car's fuel efficiency negatively, what more an Avanza that's only powered by a relatively small 1.5-litre engine?

Without all the extra drivetrain bits of a RWD, FWD cars also have reduced drivetrain losses. All the drivetrain components of a FWD car are packaged into the front end to keep weight - and by extension, fuel consumption - low.

Closer to home, there is already cold, hard data that switching to a CVT enhances fuel efficiency, as the 2022 Perodua Myvi facelift posted a 5 percent improvement in fuel consumption. Icing on the cake? The CVT improves 0-100 km/h sprint times by 20 percent compared to the 4AT. What's not to like?

A by-product of improved fuel consumption is a reduction in CO2 emissions from the drivetrain. The principle is the same. Weight savings gleaned from using a FWD platform and the added efficiency of a CVT means that an engine doesn't need to burn so much fuel to move the car, hence emitting less CO2.

Let's face it, most buyers will not give a rats' backside about how kind an Avanza is to the environment, so long as it saves them fuel. However, Indonesia as a country has already started migrating to a CO2-based tax for cars, abandoning the archaic engine capacity-based taxing system, - one that Malaysia still employs.

This means that to qualify for the minimum 15 percent tax rate, cars like the Avanza will need to emit no more than 150 grams of CO2 (which will certainly be tightened in the future). To meet such emissions targets, moving to the FWD DNGA platform makes even more sense. 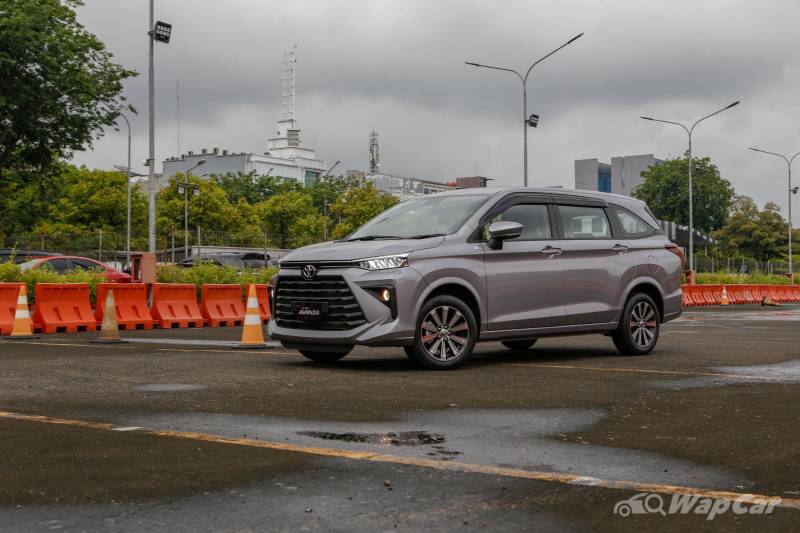 With 2 generations of the Avanza forging a reputation for being dependable and robust RWD load-luggers, it definitely wasn't a straightforward decision for Toyota to make this call. We're pretty sure Toyota has done their homework to ensure that the 2022 Avanza is a competent load-lugger as well.

Yes, there will be still some moments where a RWD-based MPV will outperform a FWD one, but ever increasingly so, such moments are few and far in between. If our experience with the DNGA platform is any evidence, the 2022 Toyota Avanza will be worth the wait. Fingers crossed.