Watch: These classic Toyota Unser TV ads give a playful twist on the MPV's spaciousness 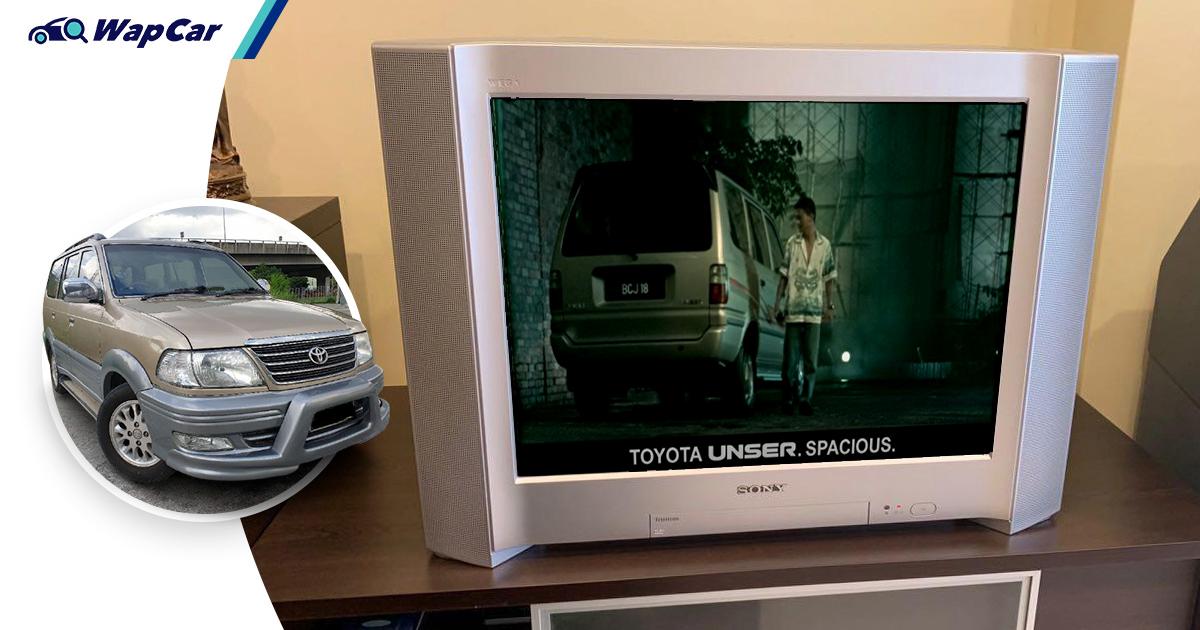 The Toyota Unser was considered Malaysia’s first-ever popular MPV when it debuted here in 1998. Before its arrival, the only affordable 7-seaters in the market were vans like the Nissan Vanette and the Toyota Liteace. 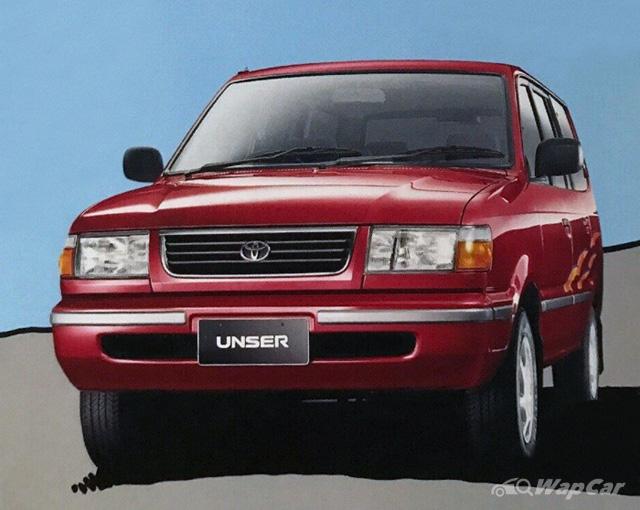 There were MPVs available at the time but most of them were too expensive for the average Malaysian. When the Unser arrived, however, the idea of an affordable multi-purpose vehicle became an attainable reality. 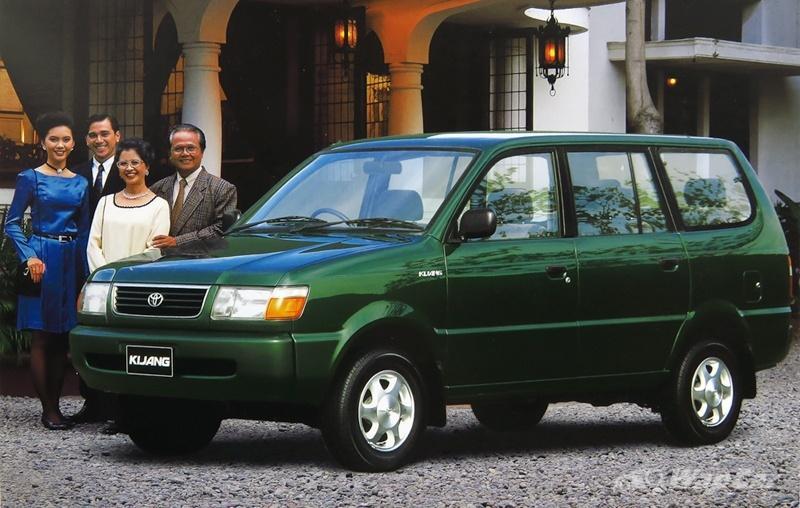 The Unser was essentially the first and only generation of the Toyota Kijang sold in Malaysia. Toyota kept the Kijang name on the Innova in Indonesia but that is an entirely different vehicle.

Based on the fourth-gen Kijang, the Unser was more luxuriously equipped to suit Malaysian buyers. It wasn’t an immediate success as the country was reeling from an economic recession. 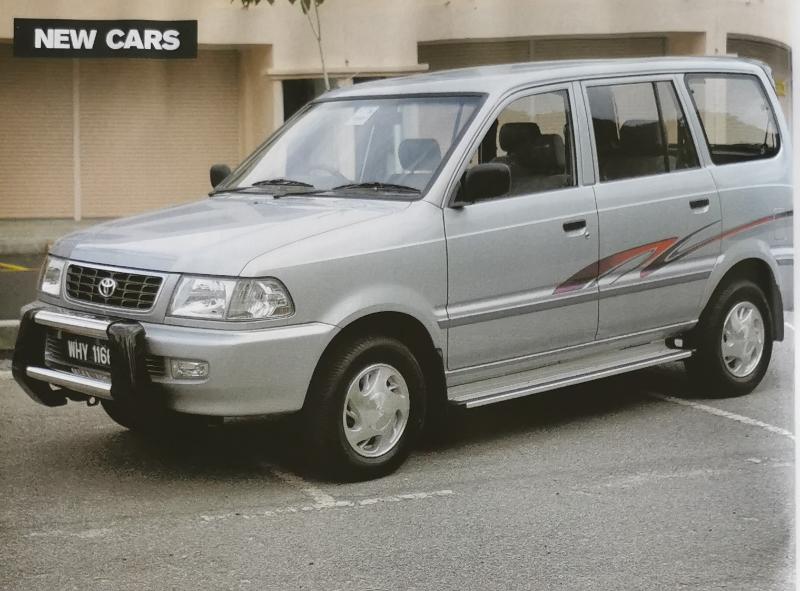 Initially, the Unser was introduced with a choice of a 1.8-litre petrol engine and a 2.4-litre diesel engine. Both powerplants were paired to a 5-speed manual transmission. Then in 2000, as the economy slowly recovered, a facelift was introduced along and an automatic transmission was added to the petrol variant.

One of the key selling points of the Unser was how spacious it was. It came equipped with eight seats as standard, with two three-row seats in the rear. That’s already more than the vans that used to ply Malaysian highways during Raya. 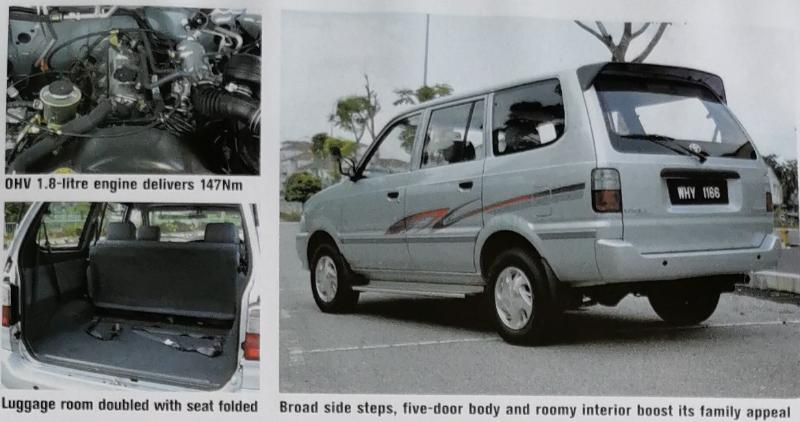 But you can’t simply sell a car just for it being spacious. For that, you need some creativity and the ad agency that was in charge of Toyota’s advertising comms was Saatchi & Saatchi Malaysia. 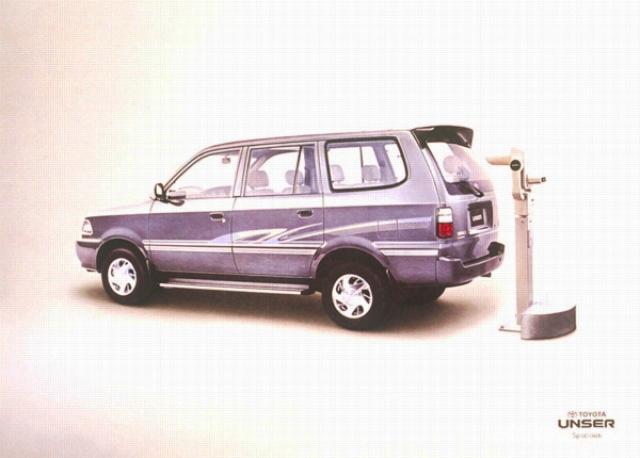 Aside from producing a few fun print ads that played around the Unser’s spaciousness, perhaps their most memorable one would be the TV spots. Of those commercials, two really stood out and both were inspired by Asian cinema. 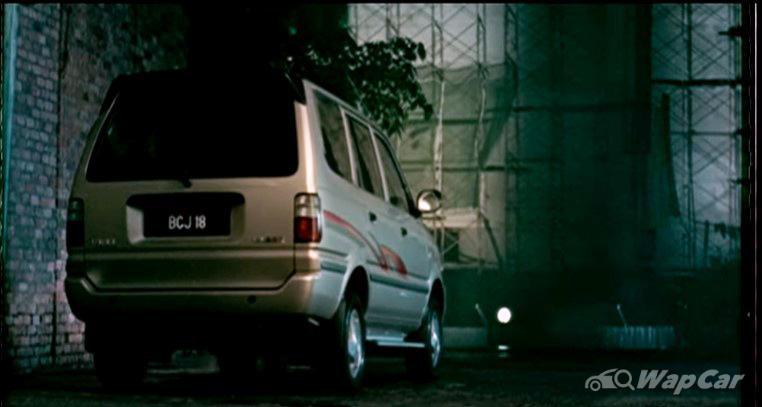 The first of which is a 60-second spot called “The Chase” and it is quite possibly the best 60-seconds of film ever made. It is right up with Volkswagen's classic commercials of the 1990s. The ad begins with a young man waiting for the elevator when lo and behold a gangster caught up with our hero.

After that, a chase ensued around the apartment complex. It has an air of a classic John Woo film without the dramatic doves. It all culminates in the final seconds as both men ran into an unlocked Unser. Moments later, only the gangster came out calling his boss that he had lost our hero in the Unser. 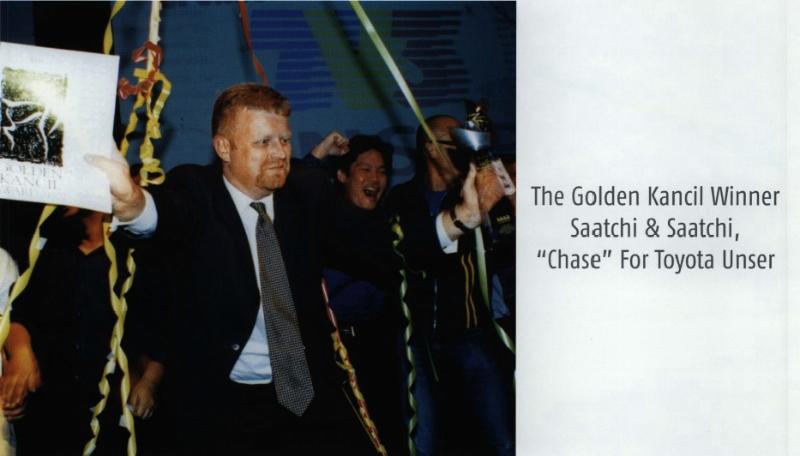 It has tension, action, and a twist. It is no wonder that this ad won the Golden Kancil Award at the 2001 Kancil Awards – an award show that recognises the best ads in Malaysia. 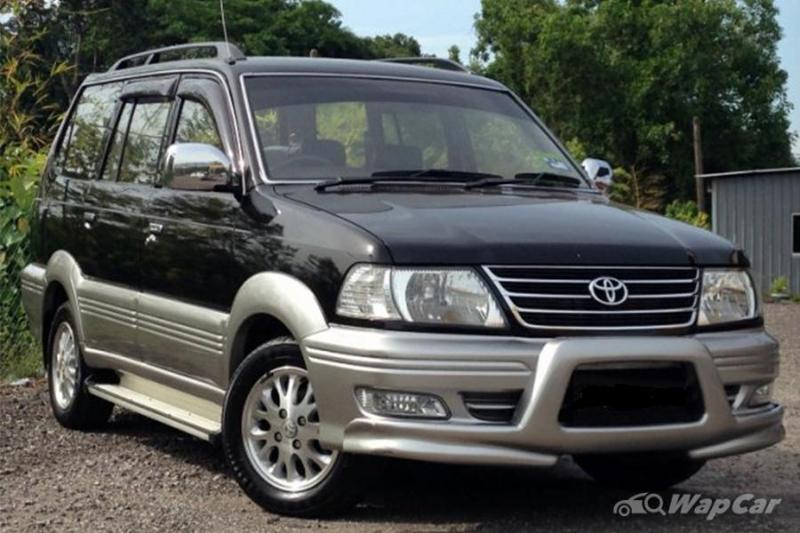 In 2003, UMW Toyota gave the Unser another refresh with only the petrol unit available. It had only two variants, the GLi and the LGX. The latter became the top variant of the Unser and was recognisable thanks to the grey-painted body cladding. 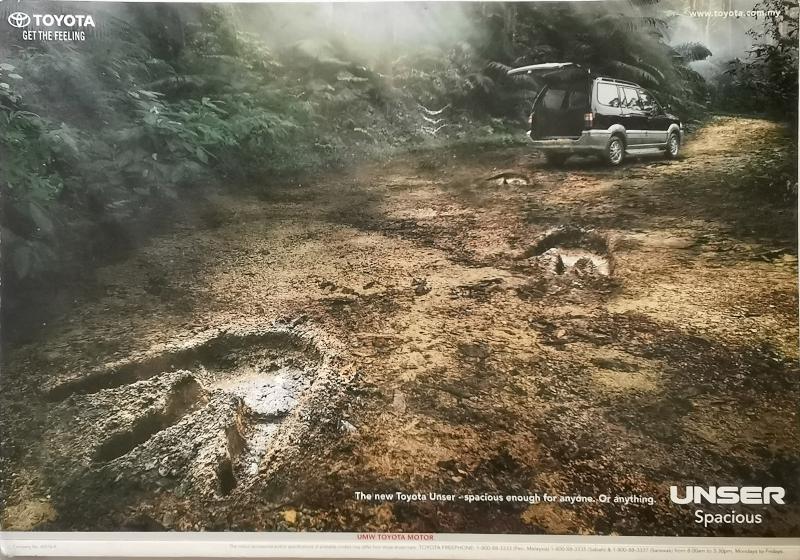 Just like the first facelift, the Unser also had some memorable advertising and this was repeated in its TV ad. This time, the inspiration was more local, evoking black & white film classics from the P. Ramlee era.

The commercial was longer this time around 3 minutes but it is a fitting tribute to P. Ramlee’s final film before his death, Laksamana Do Re Mi. The ad captures the same humour as the Malay classic and once again, the Unser only shows up at the end. 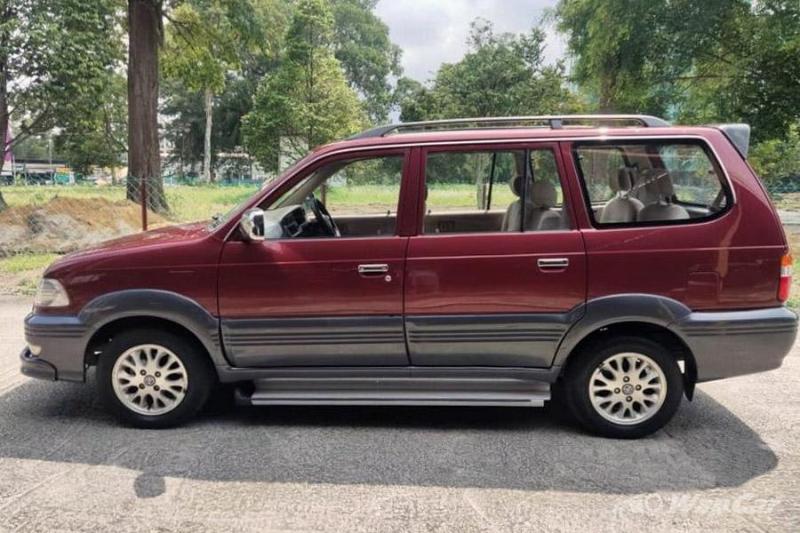 Unlike the previous commercial, the second Unser commercial did not bag the highly coveted award at the following year’s Kancil Awards. It did however invoke some memories of the golden age of Malay cinema, and highlighting that you could fit an entire village in the Unser. 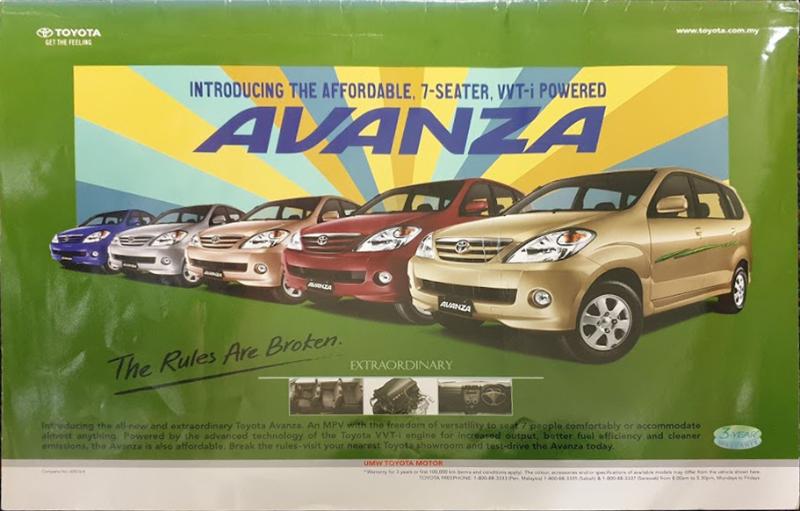 Eventually, the Unser’s time was up. MPV sales were slowly rising and it was thanks to the smaller, cheaper, but equally spacious Toyota Avanza. The Unser was later replaced by the Innova but its legacy and popularity remain. Even if they were aided by some playful commercials.