The emotional roller coaster of VW ads from the 2000s 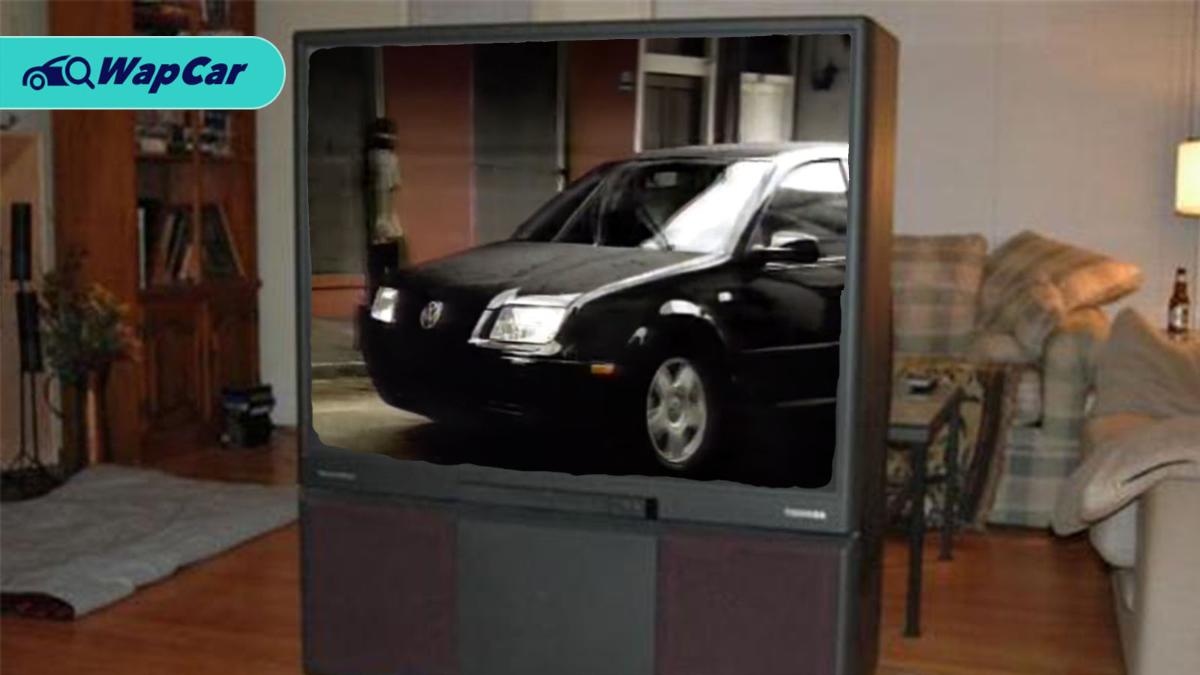 Ads are annoying and even some people in ad agencies can attest that (I used to work in one, so I know the feeling is mutual). However, there are still some ads that make you intrigued and wanting to know more. For automakers, probably one that stood out was Volkswagen.

The history of Volkswagen’s iconic ads began in the 1950s and 1960s when the German car company hired Doyle Dane Bernbach (DDB) to be their ad agency. What resulted was a series of witty and simple print ads depicting the Beetle and later on, other models like the Volkswagen Bus. 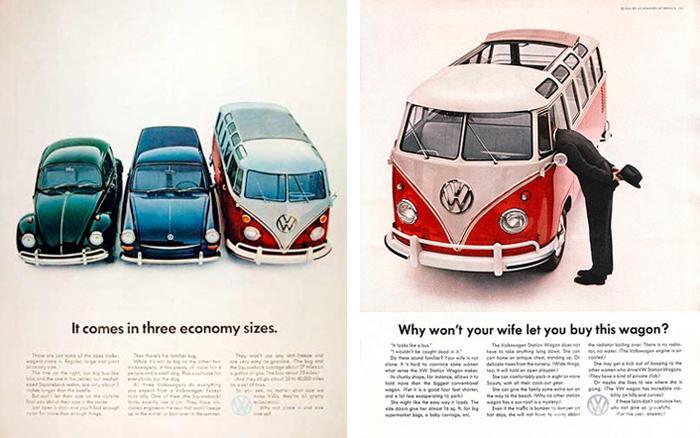 This relationship lasted all the way into the 1960s and early 1970s but slowly the main advertising medium went from print to television. Soon enough, we were pretty much inundated with ads everywhere.

As for Volkswagen, their ads of the 70s and 80s were, really quite forgettable. The example above might be considered a classic to some and maintained that witty charm but you’d probably brush it off after it’s over. 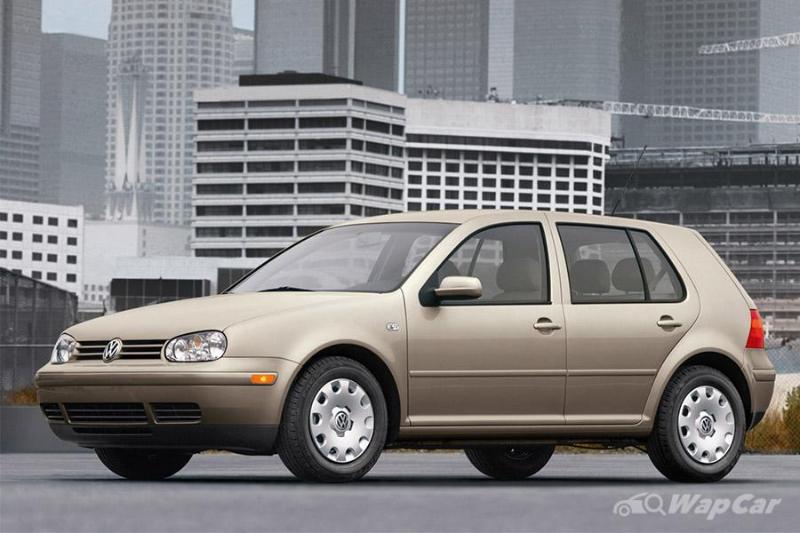 In the 1990s, Volkswagen’s models were also beginning to look more forgettable. The Golf might be entering its fourth-gen but it quickly turned out to be one of the worst generations of the Golf.

But in this 1997 Golf ad, it’s depicted as a very simple car for simple folks. It had a very catchy song called Da Da Da by a German band called Trio which was released in 1982. It had no dialogue, instead only showing a couple of friends driving around the city. It’s a simple ad really.

Now, all of these commercials weren’t made by DDB but instead by Arnold Worldwide, an ad agency based in Boston. These commercials had one thing in common though, the way the music matched with the whole feeling of the commercial; whether it's funny or melancholy like this next one.

In this Volkswagen Cabrio commercial from 1999, no dialogue was spoken once again as we see 4 friends making their way to a party while admiring the beautiful night’s sky. Folksy music played in the background (It’s called Pink Moon by Nick Drake) and once the friends reached the party, they decided to keep on driving instead.

This commercial gives a very melancholic feeling depicting those nights where it feels like the open road is way cooler than some house party. 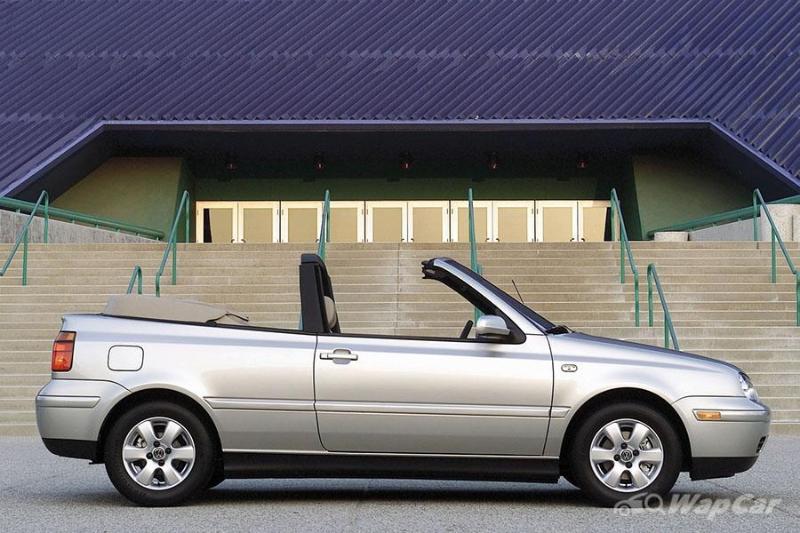 It fit Volkswagen’s tagline at the time which was Driver’s Wanted and reintroduced the brand to yet another series of iconic ads similar to the DDB-produced print ads.

This next commercial, titled Synchronicity showed how everything surrounding the two occupants of a Jetta synced up with the music beat. There was no AEB in this Mk 4 Jetta so the driver had to step on his brakes to avoid an accident. Like almost every car in 2000. 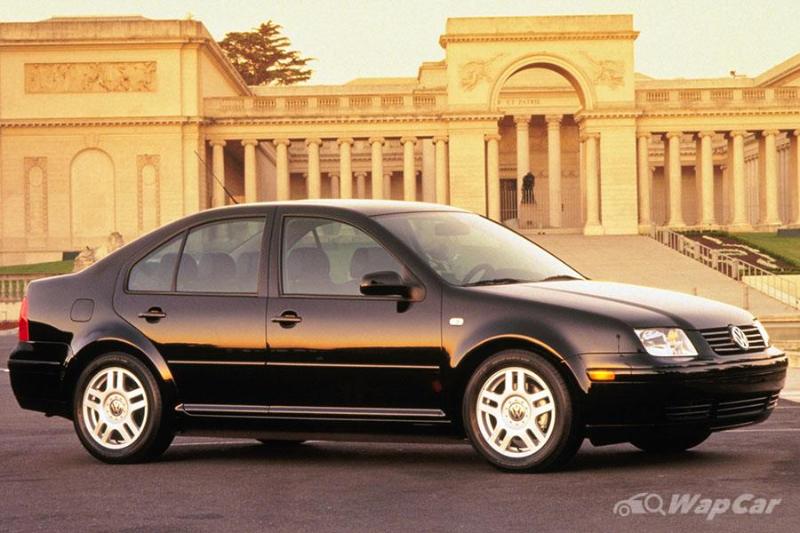 Finally, we have this gem; 30 seconds of heart-pounding will he-won’t he makes it. It aired during the 2001 Super Bowl and while it didn’t have the star-studded actors typical of a Super Bowl commercial, it had a storyline befitting of Hollywood.

It showed a bride getting ready to be married and cut to a man rushing to the wedding in his Jetta VR6. Is he late for his own wedding? The man faced numerous obstacles, as we wonder, will he make it on time?

Then, the twist at the end as he finally made it. It turned out the man wasn’t the groom and the commercial ended on a cliff-hanger with the supers “Fasten your seatbelts”. 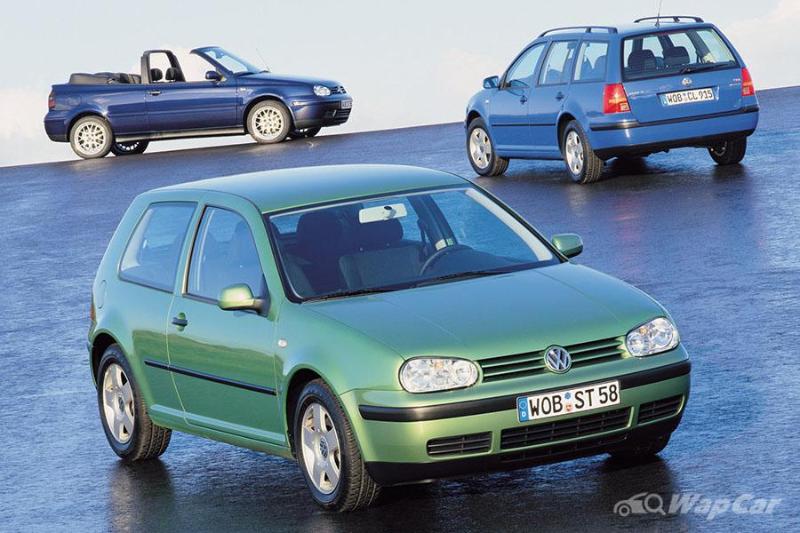 It’s good commercials like these that can turn what many considered the most disappointing generation of the Golf and Jetta into something entertaining. Even though these commercials were made more than 20 years ago, they’re still timeless classics. Not so sure about the cars though.