The all-new 2022 Toyota Avanza could debut in Indonesia as early as November, finally replacing the second-generation model that has been on sale for 10 years.

According to Indonesian portal OtoDriver, the 2022 Toyota Avanza could be introduced at the upcoming 2021 Indonesia Autoshow (Gaikindo) which starts on 11-November 2021. 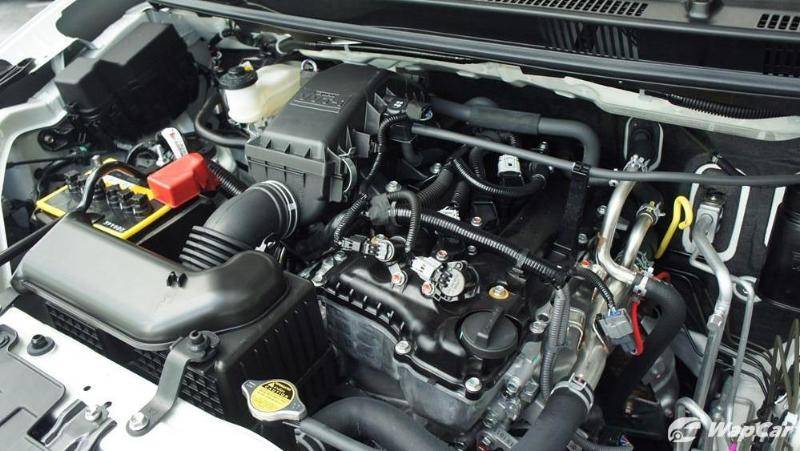 We previously reported, that up to 17 variants could be offered across the Toyota Avanza, Veloz (higher specification trim line) and Daihatsu Xenia models. The highest variants of each model reportedly will be equipped exclusively with the CVT automatic and Advanced Driver Assistant Systems (ADAS). 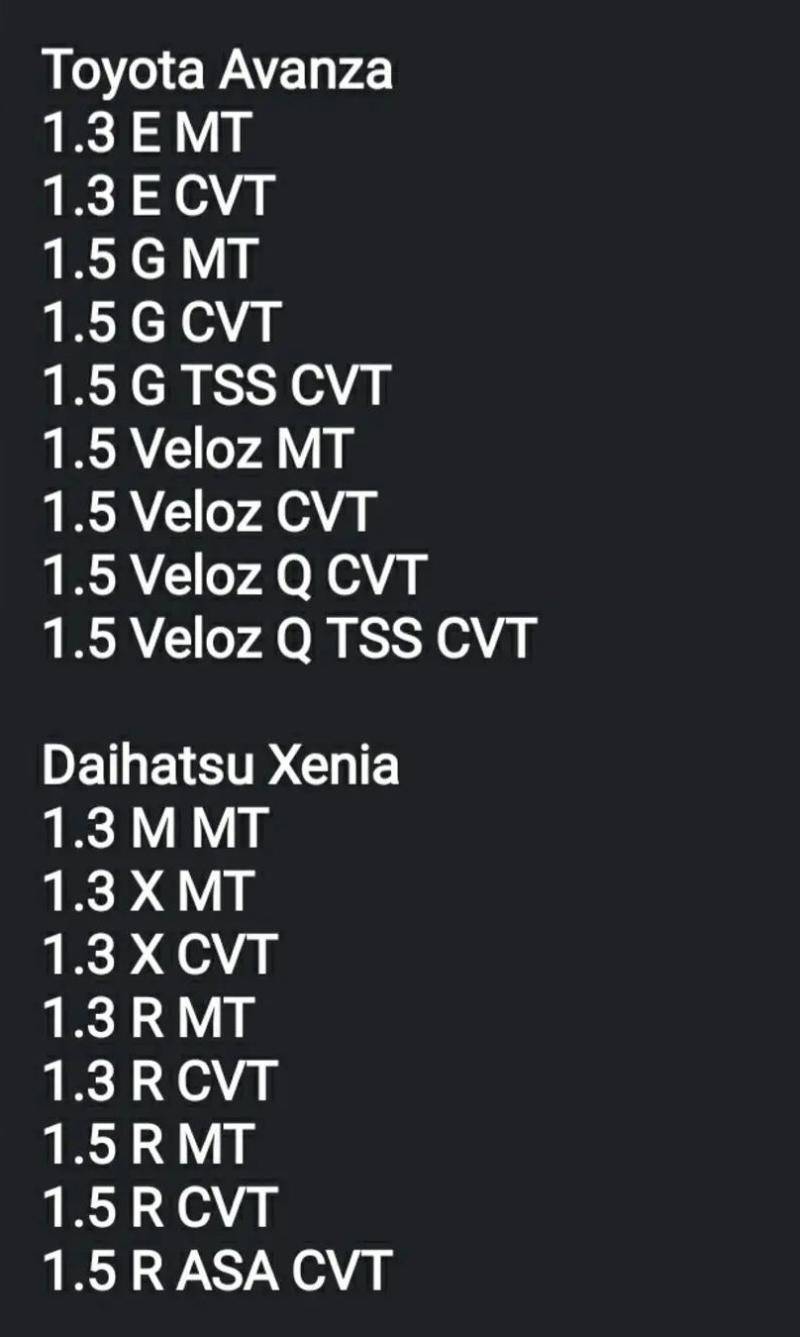 Thus far, six-airbags and AEB have been confirmed, though, additional features that makeup the Toyota Safety Sense (TSS) or Daihatsu Advanced Safety Assist (A.S.A.) suites are yet to be known for the Avanza and Xenia respectively.

Of course, besides being massively popular in Indonesia and having a well-earned reputation in Malaysia, the 2022 Avanza is also of particular interest as it serves as a precursor of the next-generation Perodua Alza.

Codenamed D26A, the all-new Toyota Avanza will be a twin model to the next-generation Perodua Alza, mirroring a similar arrangement like the Perodua Aruz and Toyota Rush.

Both the all-new Avanza and next-gen Alza will be based on the DNGA platform and thus largely share the same architecture in terms of the chassis, powertrains and safety systems.