Home > News > 70 percent of Perodua owners still return to an authorised service centre, even after warranty

70 percent of Perodua owners still return to an authorised service centre, even after warranty 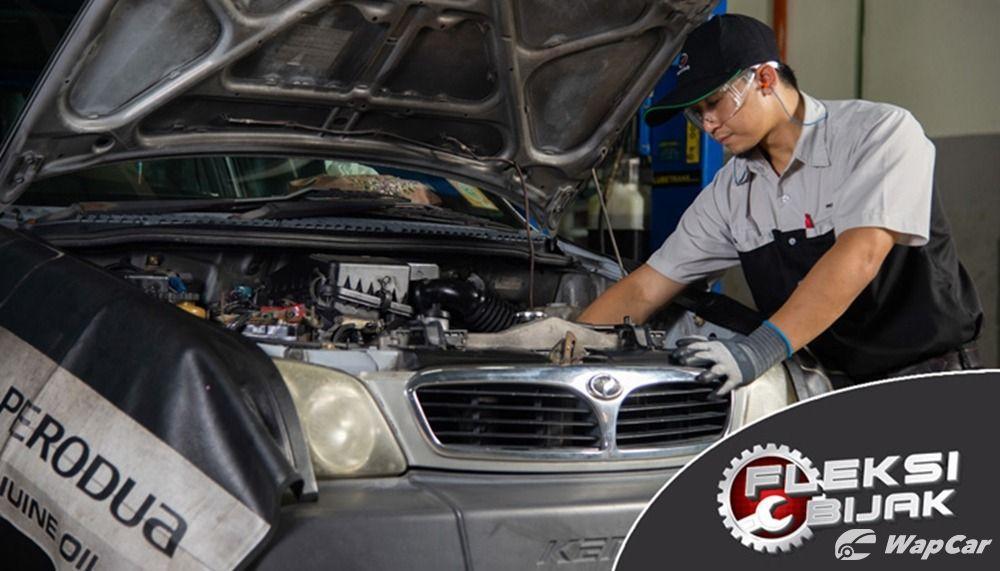 Nearly 70 percent of Perodua owners prefer to have their cars maintained by an authorised Perodua service centre, making one of the highest, if not the highest for any automotive brand in the country. 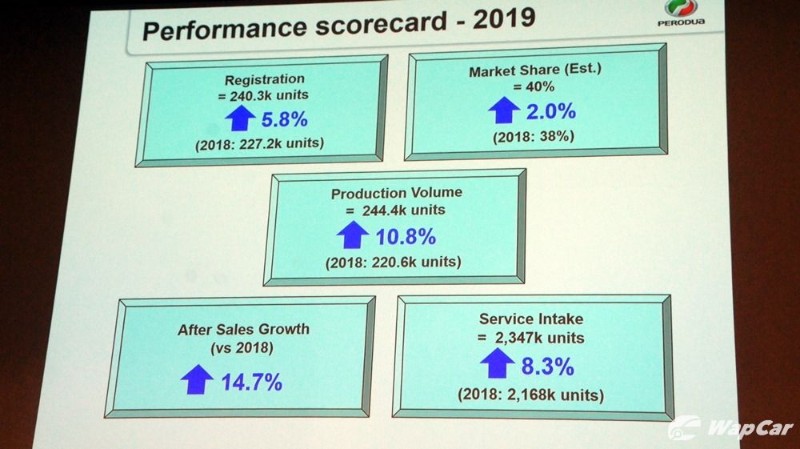 With margins from new car sales becoming increasingly tight due to stiff competition, after-sales has become a crucial revenue stream for a sustainable car business.

Retaining a customer after the vehicle’s 5-year warranty has expired however, remains a huge challenge as there are many independent workshops out there who can do the same job at a cheaper price. Despite the questionable work quality and risk of imitation parts used, most consumers value the immediate savings over quality. 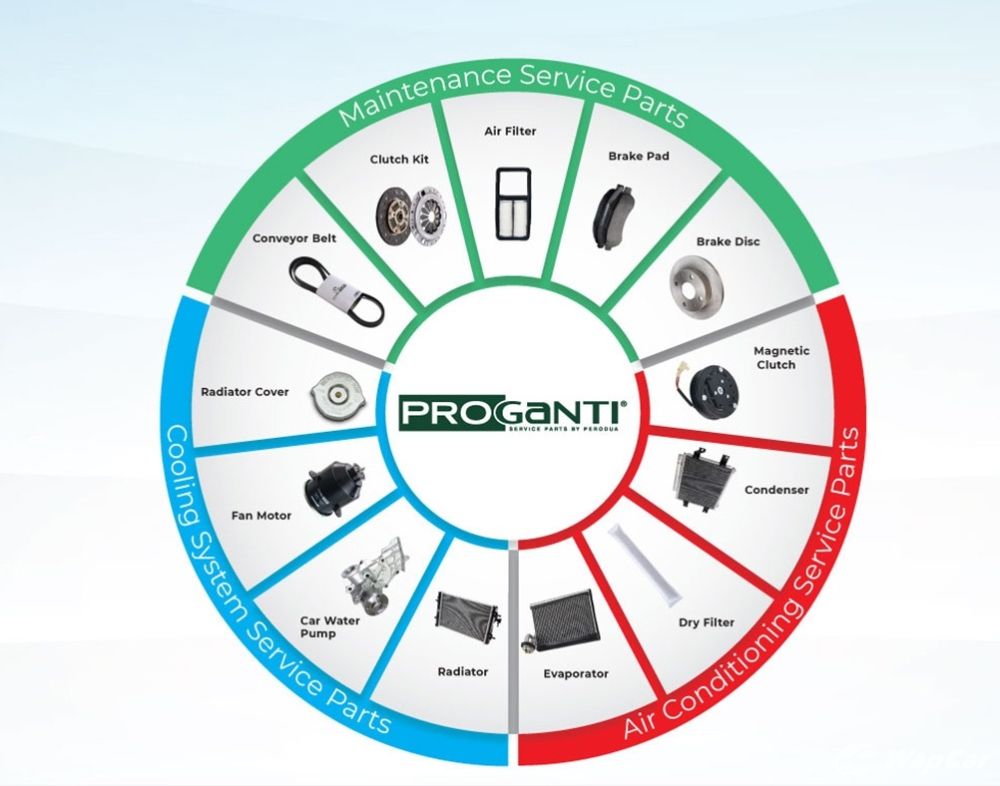 For convenience, customers can also book their service appointments via Perodua’s UFirst app. For customers staying in remote areas, Perodua will even send their M-Team mobile service truck to periodic visit smaller towns. What a nice gesture! 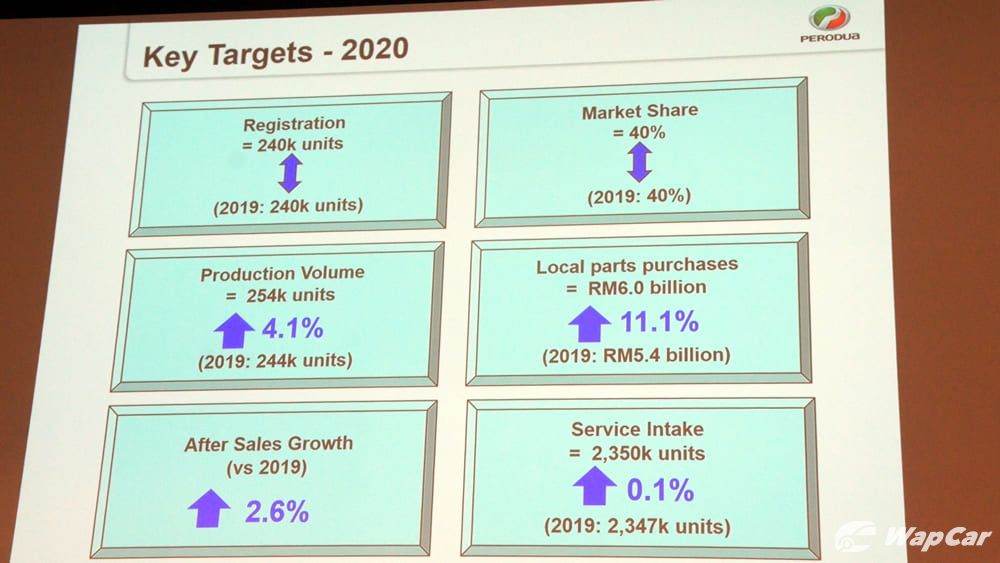 For 2020, Perodua will maintain the same 67 percent target for its service intake, and to grow its after-sales business’ value by 2.6 percent.