Home > News > Malaysia begins sale of B20 biodiesel. What cars can use B20? Should you fuel up with B20?

Malaysia begins sale of B20 biodiesel. What cars can use B20? Should you fuel up with B20? 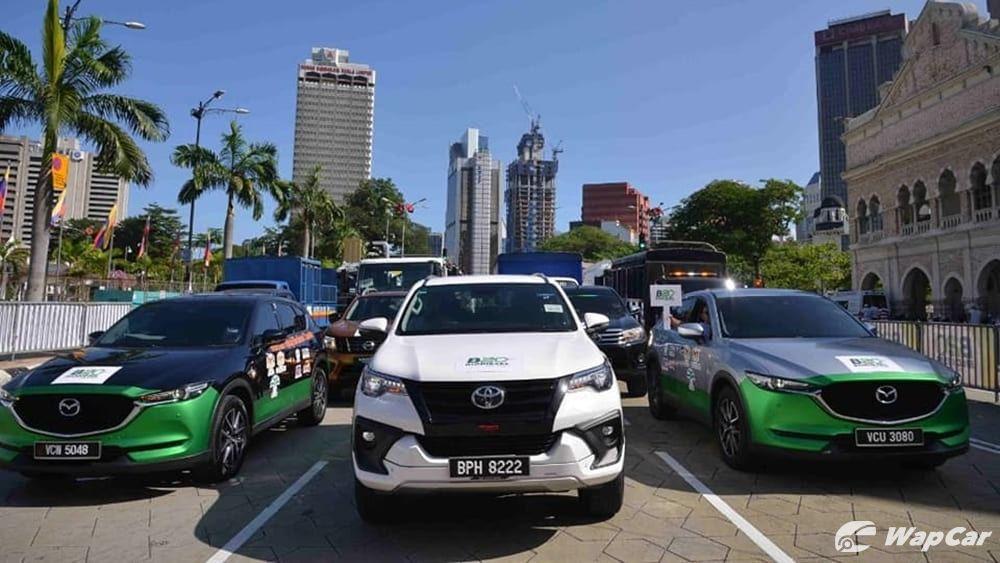 B20 biodiesel, a biofuel blend consisting of 20 percent palm methyl ester (PME) and 80 percent diesel will be introduced in stages nationwide between now until June 2021. The B20 blend will be used only on the subsidized Euro 2M diesel. The higher priced Euro 5 diesel will remain as B7.

According the Malaysian Ministry of Primary Industries, B20 biodiesel has already gone on sale in Langkawi and Labuan since January 2020. Sale of the biofuel will be expanded to Sarawak by April 2020, Sabah by August 2020, and across Peninsular Malaysia by June 2021.

The Ministry said that the implementation of B20 will boost domestic consumption of palm oil by 534,000 tonnes annually.

The Malaysian Palm Oil Board has said many times that B20 is safe for use on any diesel-powered vehicles, but stopped short of providing any guarantees against defects caused by long-term use of biodiesel.

Some car manufacturers have cautioned drivers against fuelling their diesel-powered vehicles with anything higher than B7, the blend currently used on Euro 5 diesel. Most diesel engines are not designed to cope with PME of more than 10 percent (B10).

BMW Group Malaysia (E90 320d, F30 320d, F10 520d, X Series 20d variants) and Mercedes-Benz Malaysia (W212 E300 BlueTec Hybrid) have confirmed that their diesel models cannot cope with anything above B7. As for pick-up trucks, Isuzu Malaysia says some minor upgrades are necessary before the engines on the D-Max and MU-X can run on B20.

Others like Toyota however, has confirmed that their Hilux, Fortuner, and Hiace are compatible with B20 but curiously the company also added that this applies only if the government continues to offer B7 Euro 5 diesel as an option.

The newer Ford Ranger and Ford Everest with 2.0-litre turbodiesel engines (single and bi-turbo variants) can run on B20. Older models with 2.2-litre and 3.2-litre Duratorq engines however, will need an upgraded B20-compliant fuel filter, which can be installed at any Ford authorised service centres. Otherwise, it is recommended that owners fuel up with Euro 5 B7 biodiesel.

All other diesel-powered Ford vehicles (including the older Focus TDCi) should use Euro 5 B7 biodiesel.

We are still waiting for replies from Hyundai (Santa Fe, Starex), Mitsubishi (Triton, Pajero Sport), and will update this space once we get a confirmation.

The palm oil industry can make a lot of claims, but unless they take over the warranty of your vehicle’s engine, their test results and claims don’t mean much.

Over in Indonesia, which has already implemented B20 since 2018, the Indonesian Truck Operators Association (Aptrindo) have reported that B20 is causing problems on some engines, requiring shorter maintenance intervals.

Note that the specific composition and qualities of biodiesel fuels differ from one country to another, thus making it difficult to compare with results from studies done in other countries.