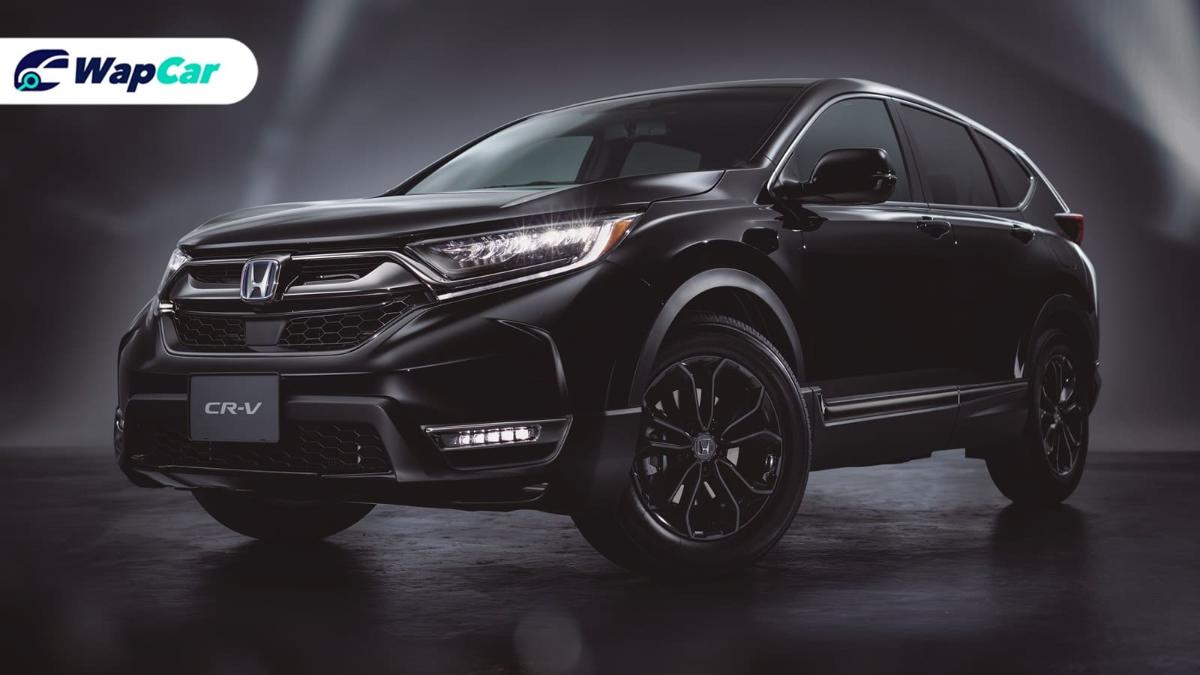 Launched in 2017, the Honda CR-V is due for a mid-lifecycle update soon. The US market model has received a very mild update last year but over in Japan, where the CR-V was launched a year later, in 2018, an update is not expected until 2021.

This Japan-only Honda CR-V Black Edition is the latest addition to the CR-V’s range in Japan, part of an effort to extend the life of the current model a little bit more until a more significant update arrives. 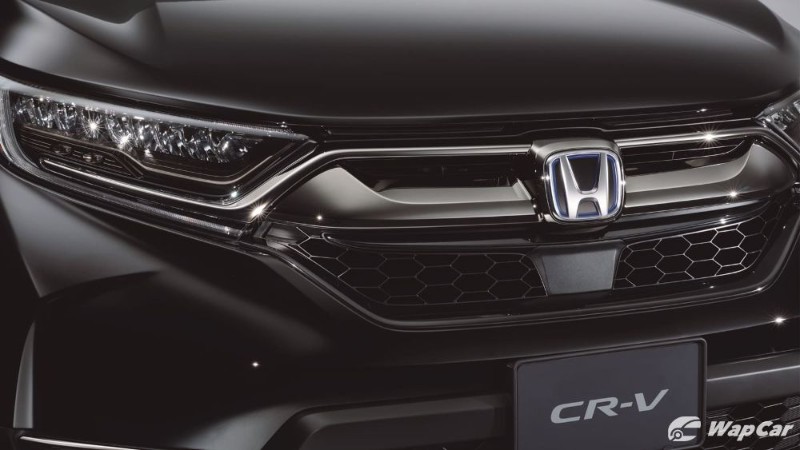 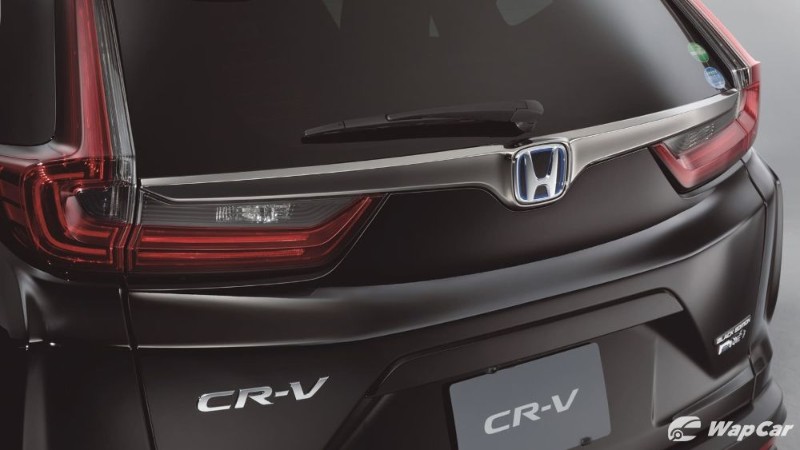 The black in Black Edition refers not to the exterior colour, but the dark chrome/black trims throughout the car. 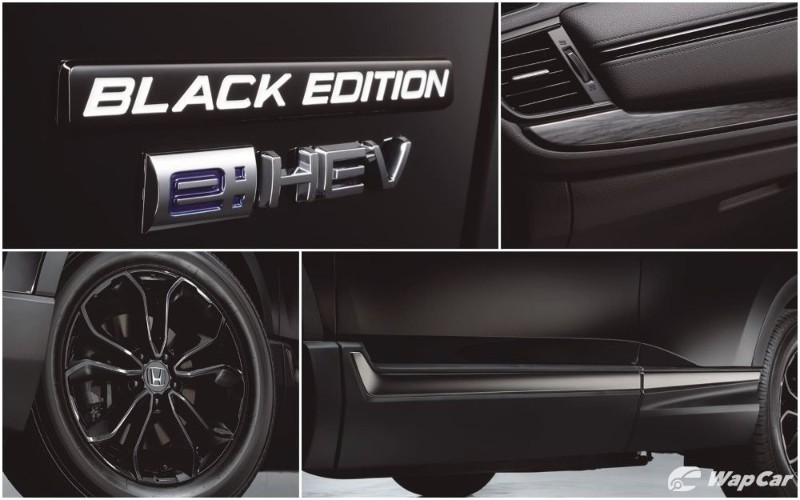 Highlights of the Black Edition include 18-inch polished black wheels, dark chrome trims at the tailgate, grille, and lower door garnish. The tail lights are smoked while the standard car’s chrome trims around the headlights have been swapped with dark chrome ones.

Inside, it gets Black Edition leather seats, and the standard car’s wood trimmings have been replaced with black inserts.

The LED turn signals now light up sequentially in the direction of turn, while the side mirrors now feature a reverse gear-linked kerb-side view function – both are now standard on all Japanese market CR-Vs. 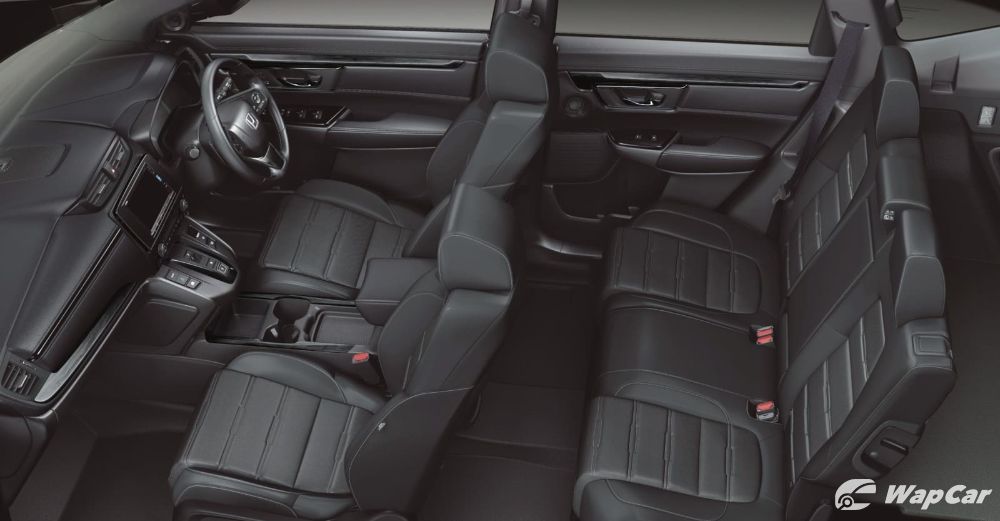 The Hybrid variant’s name have also been re-designated into e:HEV, in line with the new naming convention adopted by the all-new Honda Jazz (Fit). There is no change to the powertrain, it still uses the i-MMD full hybrid system.

In Malaysia, the Honda CR-V starts from RM 144,629 to RM 168,465. Prices are inclusive of the sales tax exemption for locally-assembled passenger car, valid until 31-December 2020.