Leaked: Could this be the all-new G42 BMW 2 Series Coupe? 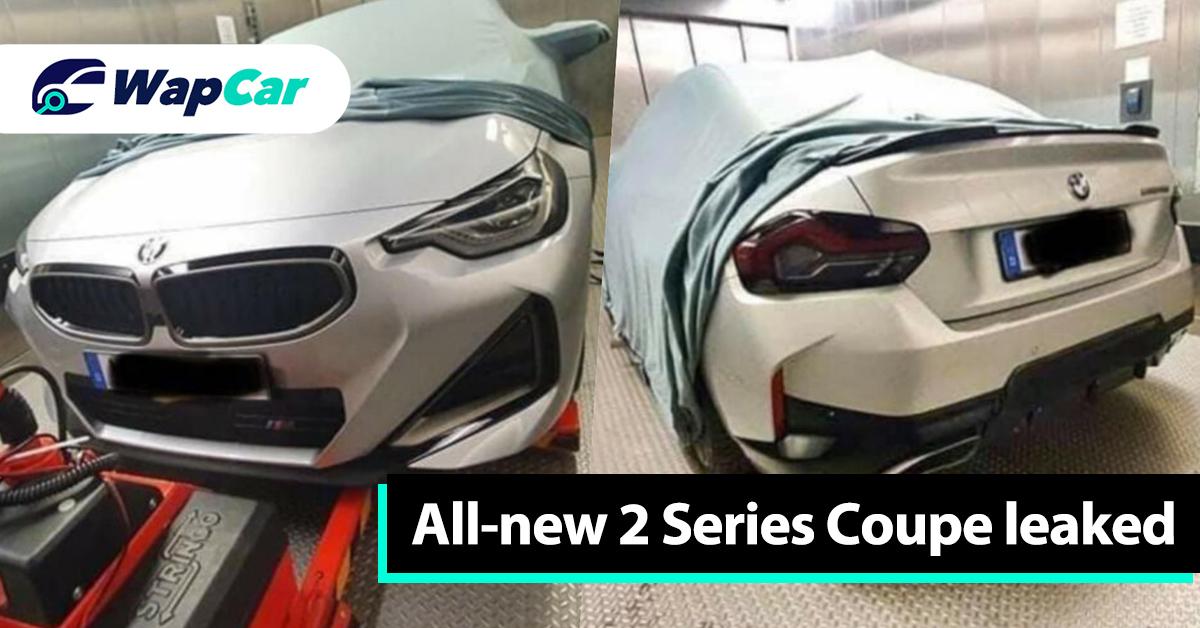 Seen here is allegedly the next generation G42 BMW 2 Series Coupe. Bimmer Today believes this is a 1:1 prototype model taken at BMW Group Research and Innovation Center FIZ in Munich. 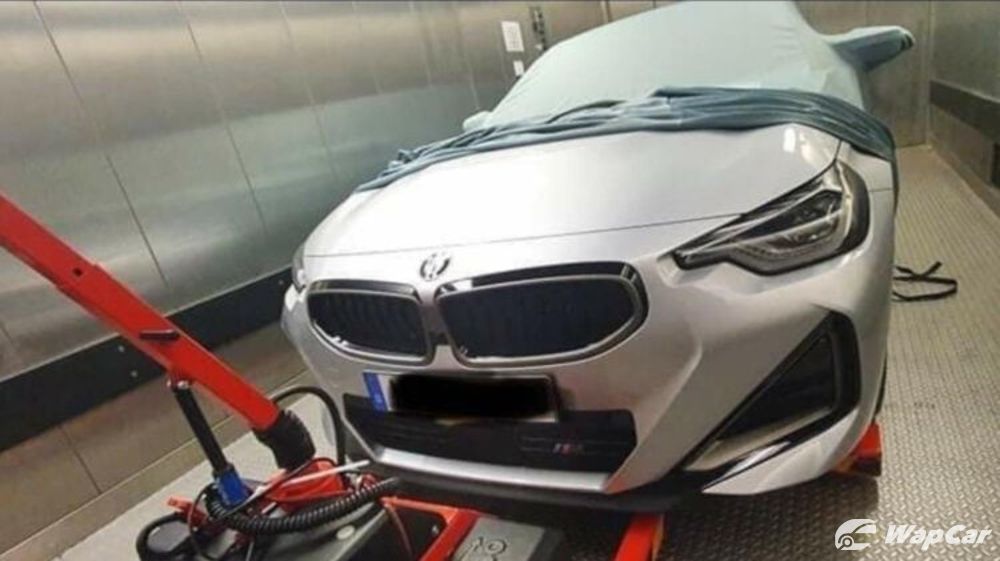 Let’s refresh our memories with BMW’s entry lineup; the F52 BMW 1 Series Sedan that is only sold in China and Mexico, the F40 BMW 1 Series hatchback, and the F44 BMW 2 Series Gran Coupe that is based on the F40 1 Series hatchback. There are also the 2 Series Active Tourer and Gran Tourer, which are no longer on sale in Malaysia.

Yes, it can be a little confusing but bear with us. What they all have in common is that they are front-wheel drive (FWD) models. And this G42 BMW 2 Series Coupe is aimed at enthusiasts as it is a rear-wheel drive (RWD) model. 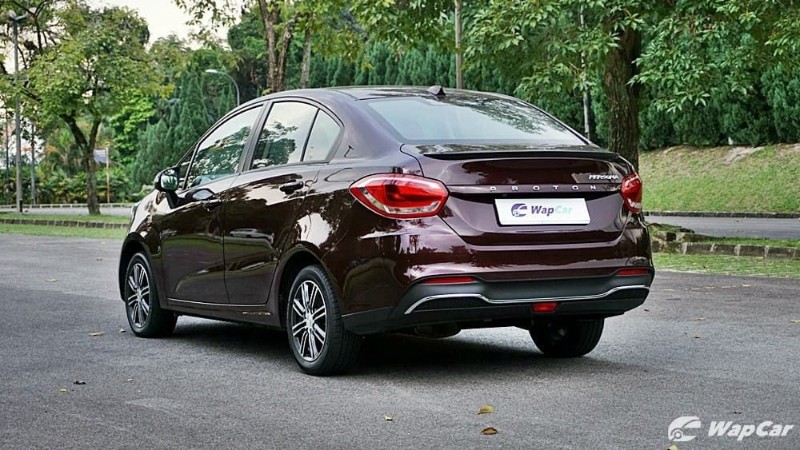