HomeNewsToyota GR Supra, what are your options when you have half a million to spare?

Toyota GR Supra, what are your options when you have half a million to spare? 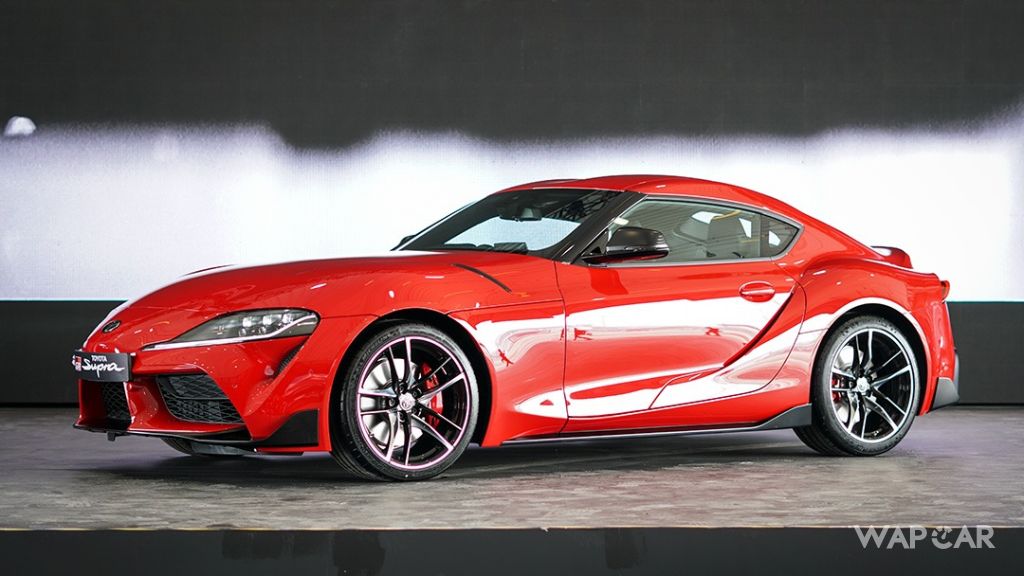 Revealed earlier this year, the Toyota GR Supra has officially made its way to Malaysian shores. It is powered by a 3.0-litre straight-six engine producing 340 PS and 500 Nm of torque, which is sent to the rear wheels via an 8-speed ZF transmission. 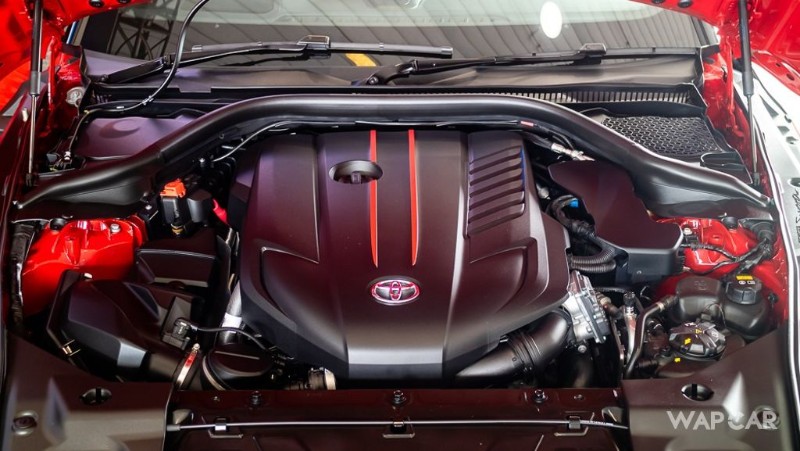 Yes, the powertrain is shared with BMW’s Z4 as part of the collaboration between Toyota and BMW, like they did with Subaru for the GT86. 0-100 km/h takes 4.3 seconds and with the loud pedal pinned down, it will hit an electronically-limited top speed of 250km/h.

Now let’s get to the price – RM 568,000. It is no pocket change to us mere mortals and for that money, you have a healthy number of options when it comes to sports cars. Let us shortlist a few for you. 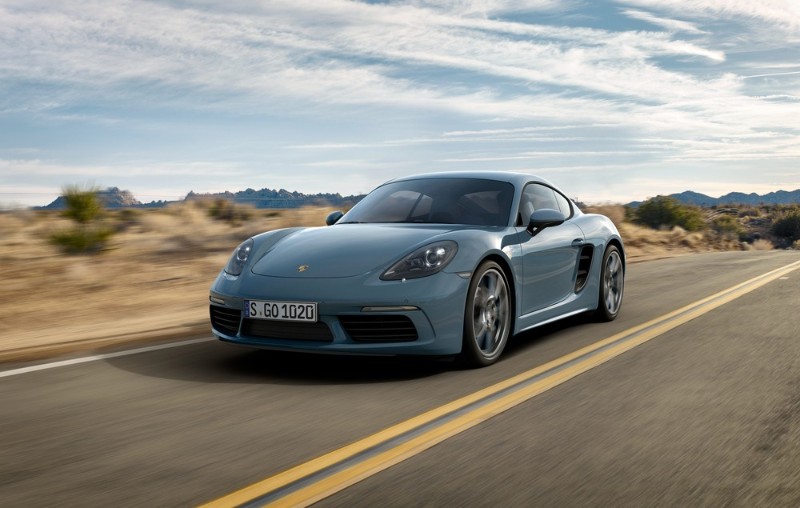 Launched here a couple of years ago, it is one of the closest competitors at this price point because like the Supra, it is built to be a sports car from the get-go. During its launch, fans were not pleased with the switch from a naturally aspirated flat-six to a turbocharged flat-four as it lost the flat-six howl for an engine note reminisces of Subaru’s boxer.

To recap, the 718 Cayman has a 2.0-litre turbocharged flat-four making 300 PS and 380 Nm of torque. A 7-speed dual-clutch (PDK) transmission handles the power and sends it to the rear wheels. It reaches the century sprint in 4.7 seconds and tops out at 275 km/h.

Sure, the general consensus is that it does not sound as good as the previous generation Cayman's (981) flat-six but have a test drive and hear it for yourself. Who knows? You might like it. 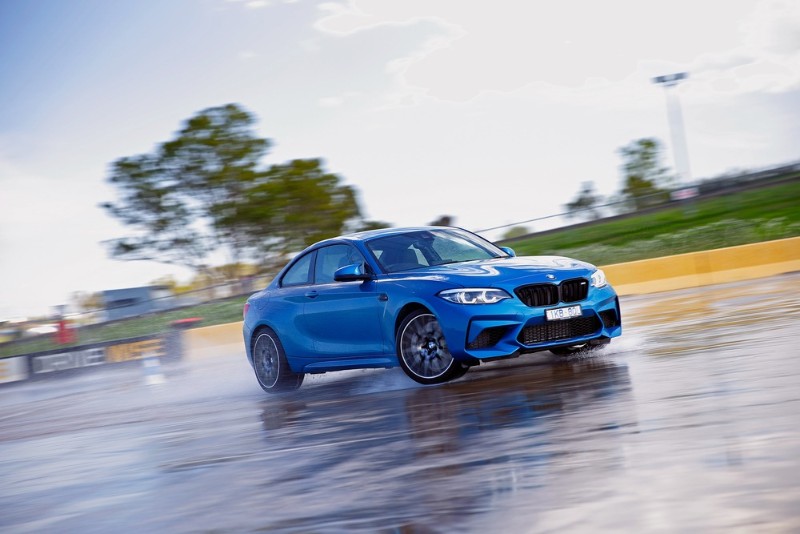 Putting the Z4 here might be too obvious but BMW does have the M2 Competition and it is similar in many ways to the Supra. Both are rear-wheel drive coupes that use a 3.0-litre straight-six.

While the Supra uses a conventional automatic transmission, the M2 utilizes a 7-speed dual-clutch (M DCT) transmission. Power is also up in the M2 Comp, packing 410 PS and 550 Nm of torque.

At RM 58k premium over the Supra, you get a more powerful engine, a snappy dual-clutch gearbox, and of course, a BMW badge for flexing purposes as opposed to a Toyota, should it matter to you. 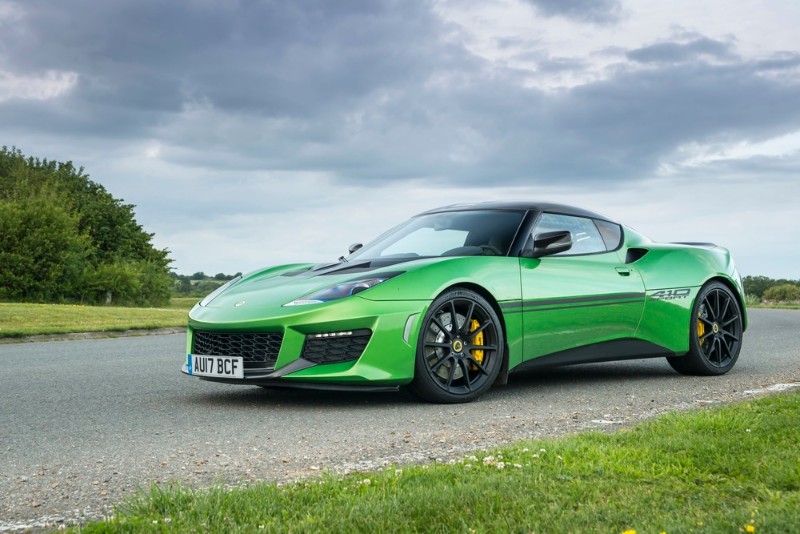 The Evora has been around for quite a while now, over a decade actually since its debut in 2008. Lotus gave it a major refresh in 2015 with the Evora 400, which received a power bump and a new, plusher interior.

The Evora 410, as its name suggests, gets a 10 horsepower hike from the Evora 400 to 410 PS with torque maintained at 410 Nm. It also gets a few aero tweaks, lightweight components, and suspension revision.

There is a choice of a 6-speed automatic or manual gearbox. I’d go with the latter for that extra engagement and interaction with the car. Unfortunately, Lotus is no longer operating in Malaysia so you might be able to get ahold of one brand new. 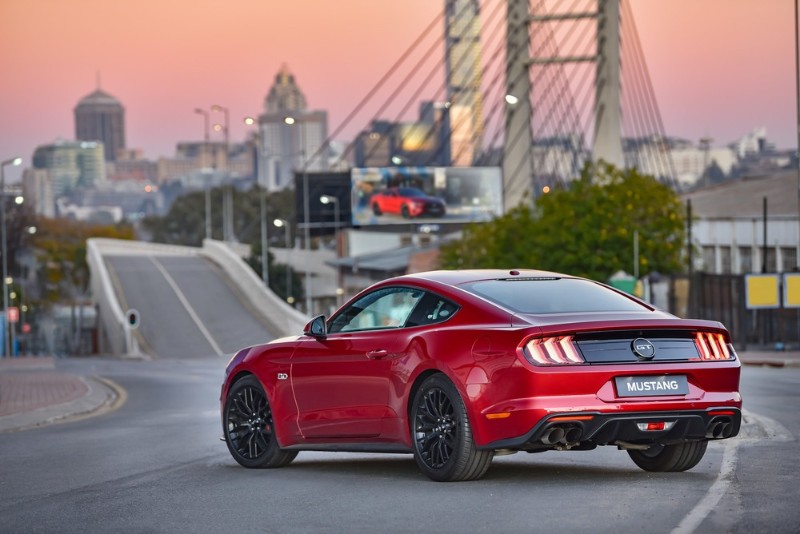 The only right-hand drive muscle car to be officially available here in Malaysia. The GT version has a 5.0-litre V8 that makes 416 PS and 530 Nm of torque with a 6-speed automatic transmission sending the power to the rear.

If you’re worried about the RM 12k annual road tax, there is a 2.3-litre Ecoboost version which is cheaper at RM 461k but do you really want that? I liken it to a bodybuilder with the voice of a chipmunk. It’s a muscle car, let the V8 roar. 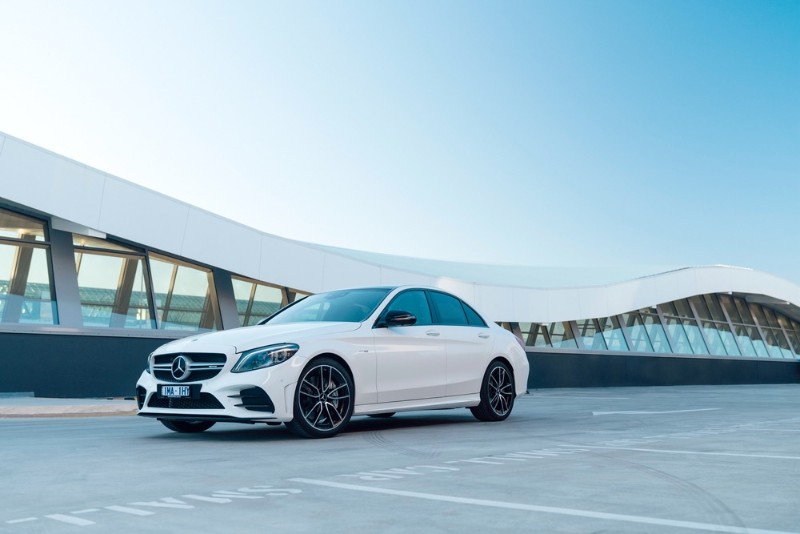 If you’re a family person looking for something with a little more spice, this would be very appealing since it is the only sedan here with space to fit your kids and luggage.

If practicality matters more to you than outright agility and nimbleness, this is it. And you get to save over RM 140k for many, many holiday trips with your family.

There is no wrong choice here if you ask me. Personally, I would go for the Evora 410 manual for that raw, analogue experience. That is just me craving for a manual transmission though, to each his own.