Tom's needs your help to save this JGTC 1998 Toyota Supra! 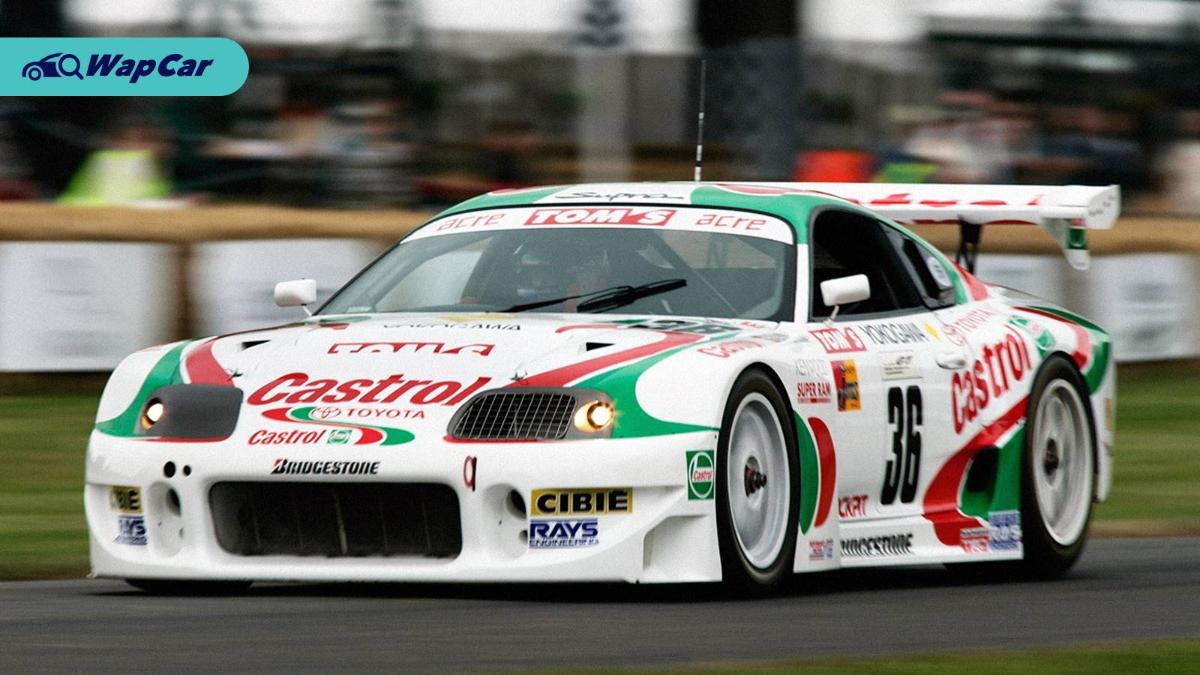 Decked in iconic Castrol colours, this 1998 JGTC Toyota Supra is undoubtedly one of the more iconic cars of our generation.

If you’re anything like me and have spent some years playing Gran Turismo on the PlayStation, then you probably know this car.

Like the ousted hero in action novels, it went missing for a while before turning up in least expected places - in this case, under a tarp in a Japanese warehouse.

Nobody knows who put it there when, but it being found is good news.

But there's also great news! Tom’s mechanics have started working on it, but they need funding to finance the restoration - something that you can be a part of.

Tom’s has listed the project on the Makuake crowdfunding platform and looks to raise JPY 50 million towards the cost.

It’s a big amount, but it’s also pretty rewarding for the loot you get.

Small contributions equal to certificates and your name on the official site, but if you have deep pockets, you’ll get the car rented to you for a day.

Tom’s aims to complete the car by 2021, and we’re excited to see it run on track again.

This old dog is still capable to teach some whippersnappers a lesson.