HomeNews50% discount off your parking compound! Thanks MBSA!

50% discount off your parking compound! Thanks MBSA! 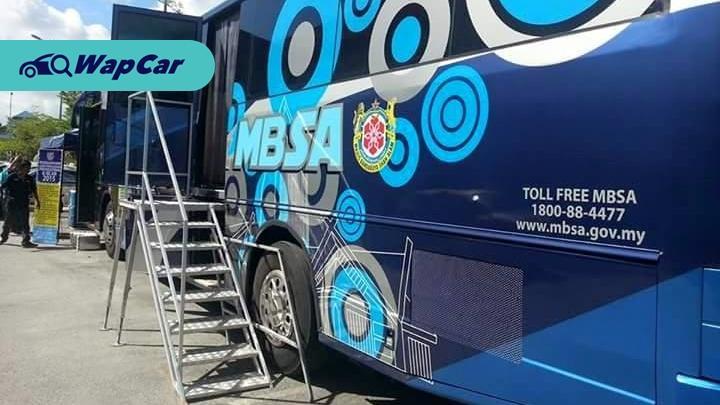 Can you believe it? It's been 20 years since Shah Alam was declared a city! To celebrate its 20th Anniversary, the Shah Alam Municipal Council (MBSA) is holding a special promotion for compound payments throughout the month of October.

Shah Alam Mayor, Datuk Haris Kasim, said that the month-long promotion is MBSA’s efforts to encourage those with compounds to clear their plate before MBSA takes action against them.

From 1st to 31st October 2020, residents who pay their compound fines will receive up to 50 percent discount. MBSA estimates that’s up to RM 30 off the price of the parking compound.

MBSA has made things easier by introducing multiple online payment methods. Users can easily pay off their compounds on their Maybank2U and now even JomPAY.

For those who prefer to pay over the counter, they can either head over to the main counter at the MBSA HQ in Section 14, Shah Alam, or to any of MBSA’s branches in Sungai Buloh, Kota Kemuning and Setia Alam.

Other than that, they can make their payments at any Bank Muamalat or Bank Rakyat counters as well.