Perodua Myvi driver who drove against traffic in Penang arrested 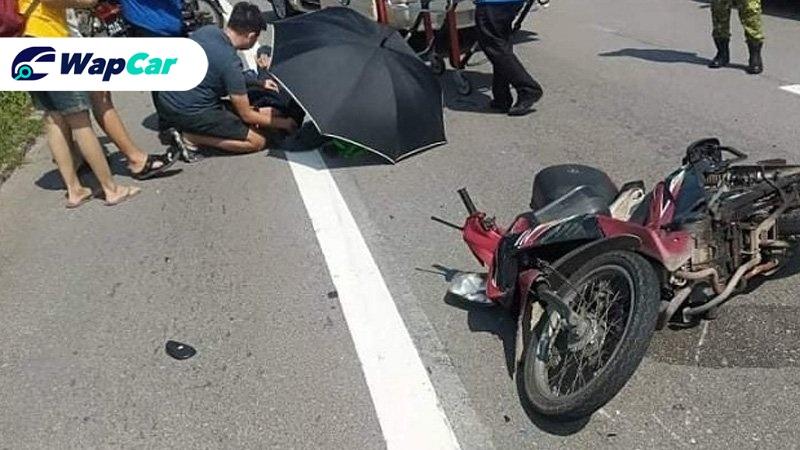 The Perodua Myvi driver who drove against traffic from the Penang bridge toll plaza towards the North-South Expressway has turned himself in to the Bukit Mertajam traffic police station. Police has since detained the man.

According to the Seberang Perai Tengah district police, the 35-year-old driver from Kepalas Batas claimed that he thought it was a two-way lane.

In the Friday morning incident, the driver was believed to have made a U-Turn at the Penang Bridge toll to head back towards the North-South Expressway before coming to a stop after ploughing into two motorcyclists, killing one and injuring another.

The driver will be remanded until Tuesday to assist in further investigations. Tests on the man’s urine and alcohol came back negative. Even so, the case is currently being investigated under Section 41(1) of the Road Transport Act 1987 for causing death by reckless or dangerous driving.