Home > News > Watch: Why are there so many people driving in the wrong direction in Penang?!

Watch: Why are there so many people driving in the wrong direction in Penang?! 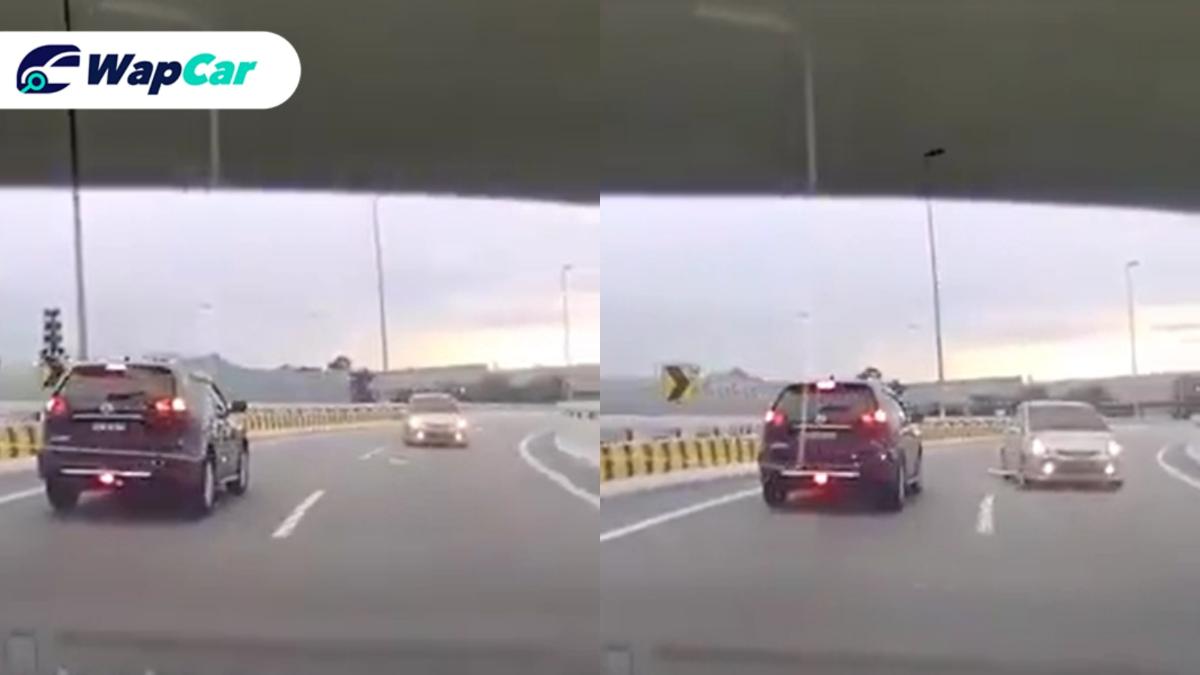 The video shows a first-generation Honda Jazz driving on the wrong direction on what looks like the exit of the second Penang Bridge, narrowly missing two cars including the owner of the dashcam.

No other info was uploaded although speculations from commenters state that the car might have hit a divider and ended up facing the wrong direction. The driver could have been disorientated after the shunt.

But the general consensus was horror, as the uploader’s car encountered the Honda Jazz right at the blind spot. If the driver had not been paying attention, it would have caused a head-on collision!