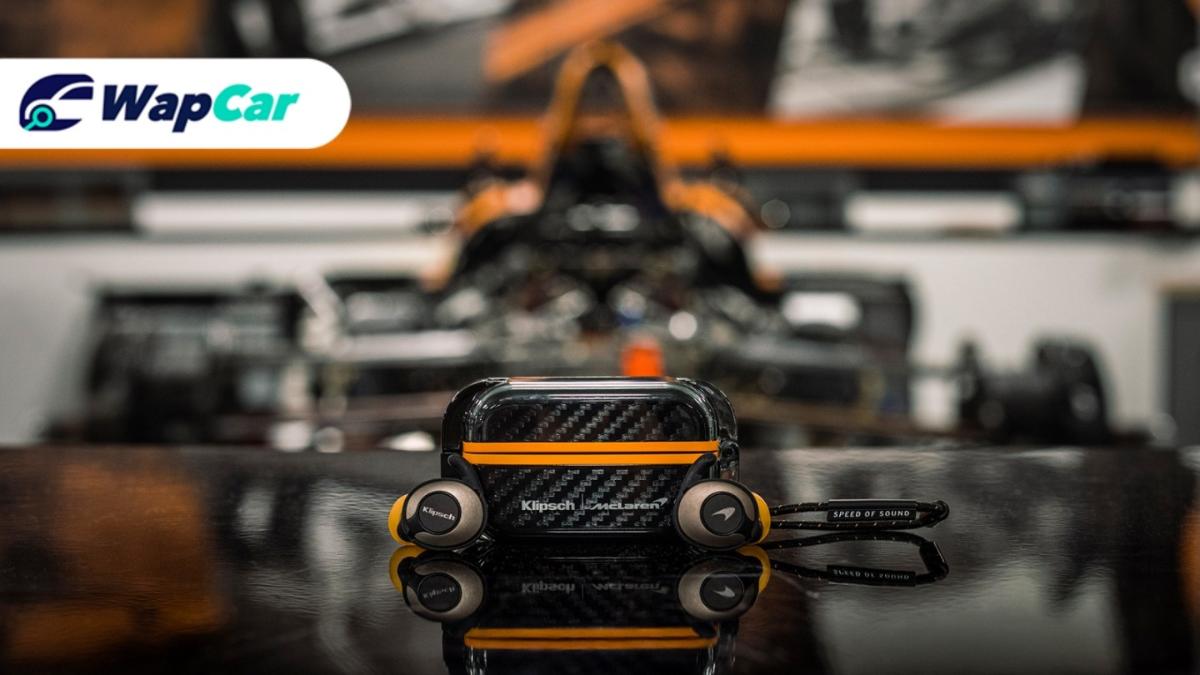 It has been a while since we last saw the McLaren Formula 1 team collaborate with other brands to make some exclusive (and functional) merchandise for us to consume. But now, the team has broken their streak with a special collaboration with audio brand Klipsch and the result is a special pair of McLaren F1 earphones. 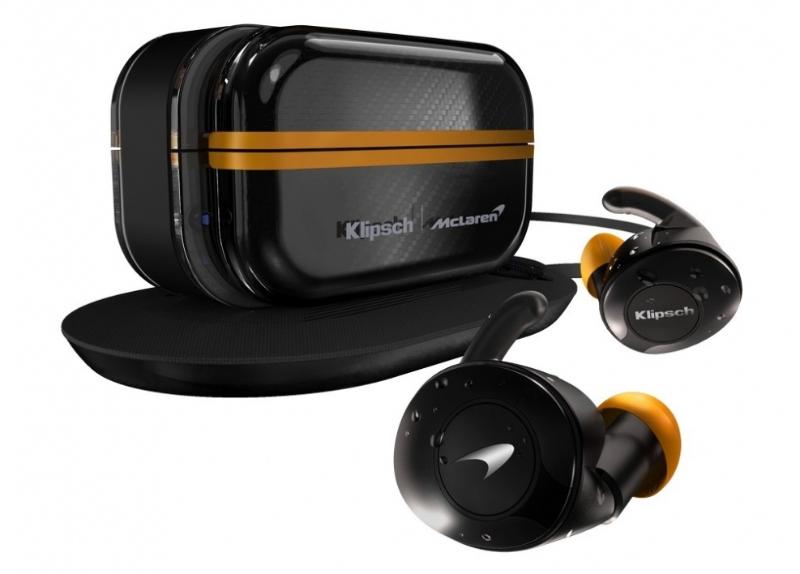 Known as the Klipsch T5 II True Wireless Sport McLaren edition, the earphones and case are decorated with the hallmark Papaya Orange strip and carbon fibre accents. The earphones also get the McLaren F1 team logo stamp on the back so they are easily recognisable. 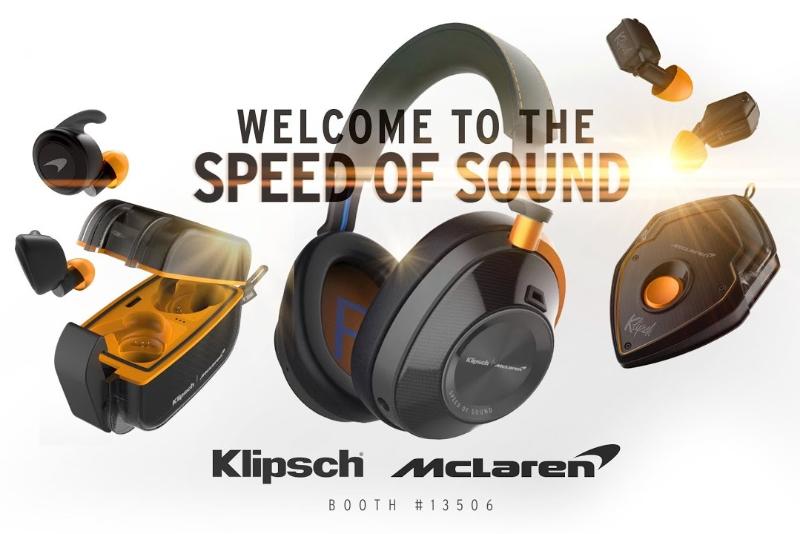 There is even a specially designed hook to match the sporty outlook.

Klipsch specifically designed the earphones with extreme sports in mind to match the McLaren F1 aesthetic.

So, not only did they created a special moisture-removal system that will suck up all the sweat during the exercise in the case, but the earphones itself were also designed to stay in place even during the most vigorous workouts.

The case can be charged wirelessly and has up to 32 hours of battery. The earphones’ battery, meanwhile, has a maximum battery life of 8 hours.

Klipsch also boasts that the earphones are equipped with a signal-boost antenna for long-range Bluetooth 5 connectivity.

If you want one of these earphones, the bad news is that they don’t come cheap or anywhere near affordable. 1 pair of the T5 II McLaren edition retails at $ 249, that’s a whopping RM 1,062!

Meanwhile, on the track, McLaren has been enjoying the 2020 season so far. With just 2 races, Lando Norris has already scored 26 points, that’s twice as many points than the 8 points that he scored mid-season last year.