"Every day has been nerve-wracking," said Chief Executive Akio Toyoda. 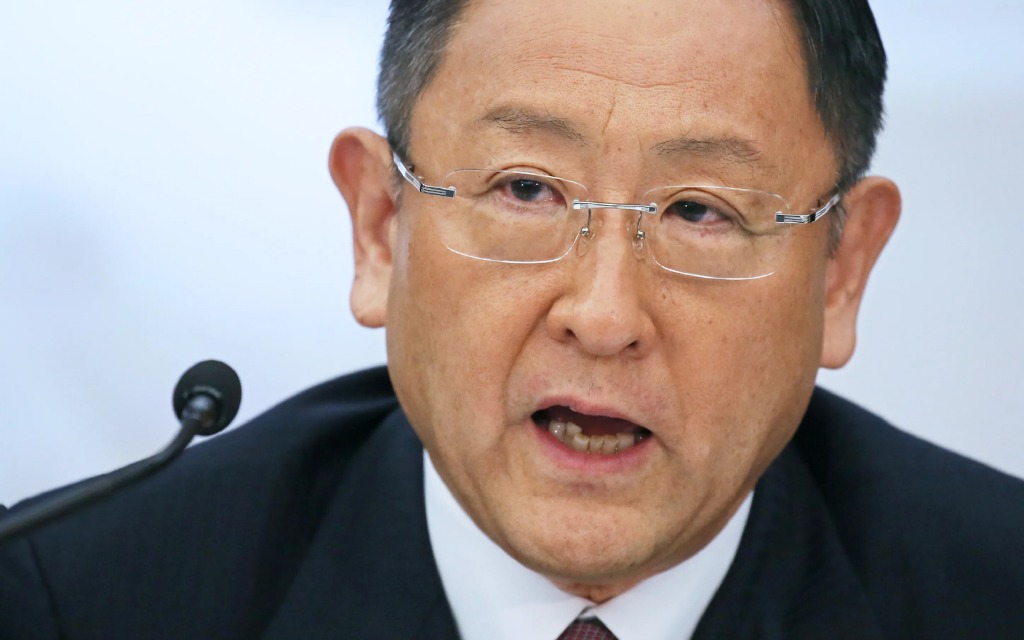 Time has come to review automakers' 2019 Q1 financial results. Toyota, being one of Japenese auto magnates, is the first to put out its quarterly results.

Announced on Wednesday, Toyota reported a quarterly profit of 459.5 billion yen RM 18 billion), down from 480.8 billion yen in the same period the previous year. The make said its Q1 fiscal performance was affected by the absence of a U.S. tax break, which has major disincentive effects on the company's profits and investment compared to the previous fiscal year.

Moving to Toyota's global sales scale, in which the selling figure in Europe and Asia (minus Japan) have increased, a descending current (fell 4.4 percent in April), however, is witnessed in North America, where Toyota's largest and lucrative market is located.

In this regard, Toyota has been taking active initiatives to ensure competitiveness on its important market in North America and attractiveness in the fastest-growing Chinese market. For instance, Toyota intends to balance out its pledges on the U.S. by adding up $13 billion to the multi-year budget, while boosting its joint ventures' new-energy vehicle capacity in china.

Despite growing sales, exchange rates, income tax expenditures and other costs were all bad for performance. That's why on Wednesday, Honda Motor Co. reported a loss of 13 billion yen ($118 million)  in January - March. According to the report, the main reason for the loss is “the impact to Europe related to changes of the global automobile production network and capability as well as negative foreign currency effects”.

"To sum it up, this has been a year where we pushed for a 'full model change' for the future of Toyota," CEO Akio Toyoda told reporters in Tokyo. "We were able to invest actively for the future, but we are still on the road to reforming our business culture," said Toyoda.

Albeit all the exterior destructive elements on its financial performance, Toyota's combined sales grew by 2.9% to about 30.23 trillion yen (RM 1,154 billion) in fiscal 2018, becoming the FIRST Japanese company to exceed the threshold of 30 trillion ($273 billion) yen. Maybe that's what grants Toyota courage to be the first Japenese automaker to unfurl its fiscal report.

Cooperation with uber and other Silicon Valley businesses, which is under Toyota's schedule, will cast aside the exclusive position of vehicles-production and give more variety possibility for Toyota to put eggs in other baskets. The make also ambitious to hit 2.55 trillion yen (RM 97 billion) on the combined operating profit section for the 2019 fiscal year, an increase of 3% over the previous year.