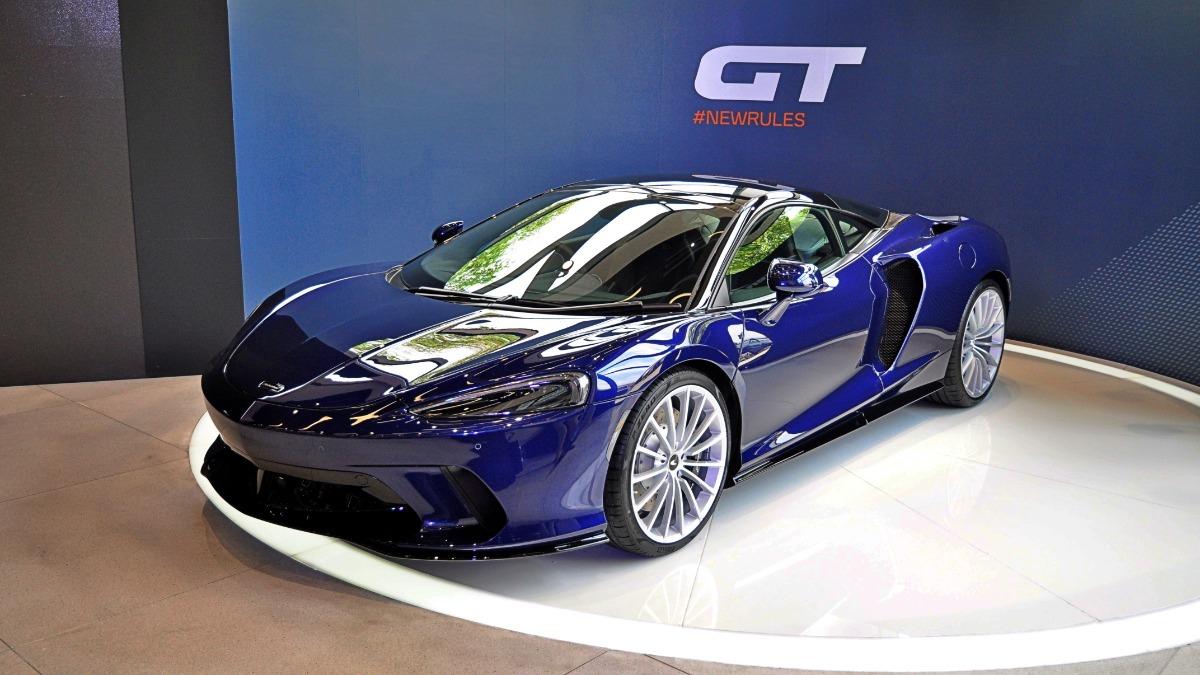 Speed, agility and practicality aren’t mutually exclusive as proven by McLaren with the GT. It is aimed at the likes of Aston Martin DB11, Ferrari 812, and Bentley Continental GT. 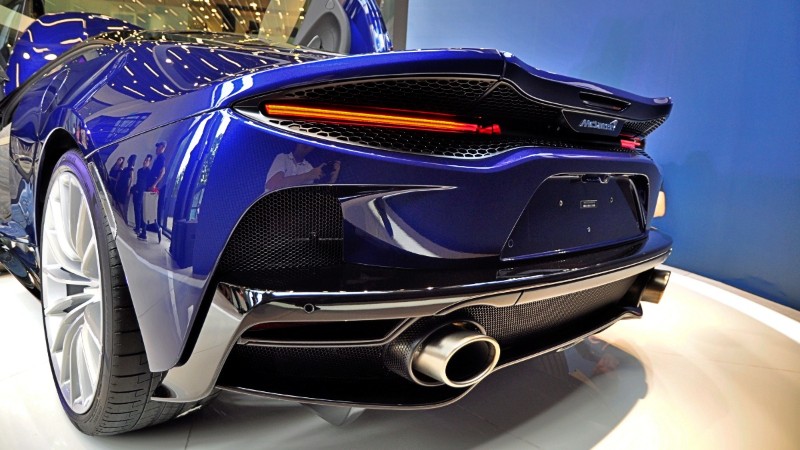 Those are achieved with the help of the 4.0-litre twin turbocharged V8 borrowed from the 720S albeit with less power and tuned for better low-end performance. The engine is paired to a 7-speed dual clutch transmission and lights up the rear wheels. 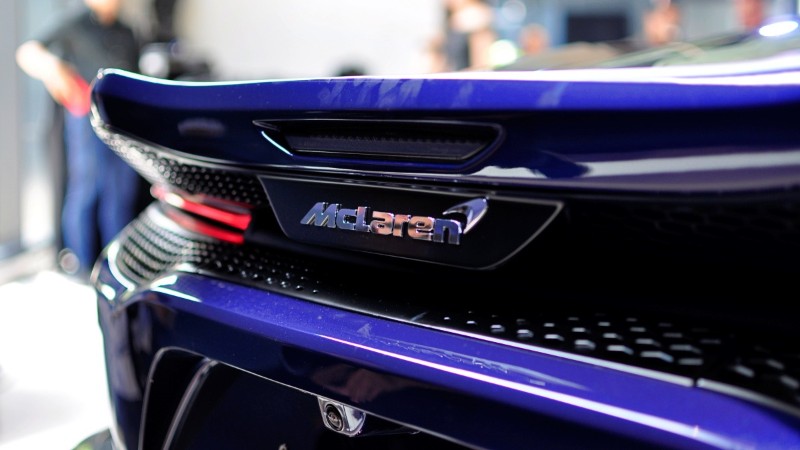 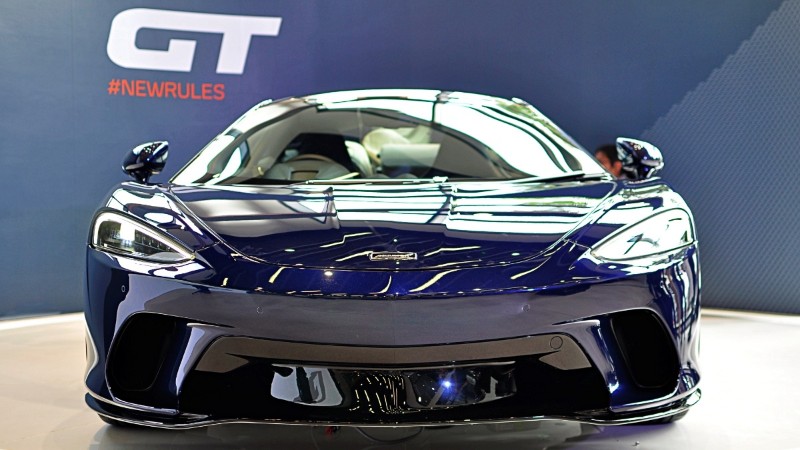 Its performance figures may not be groundbreaking but what makes the GT unique is the everyday usability. 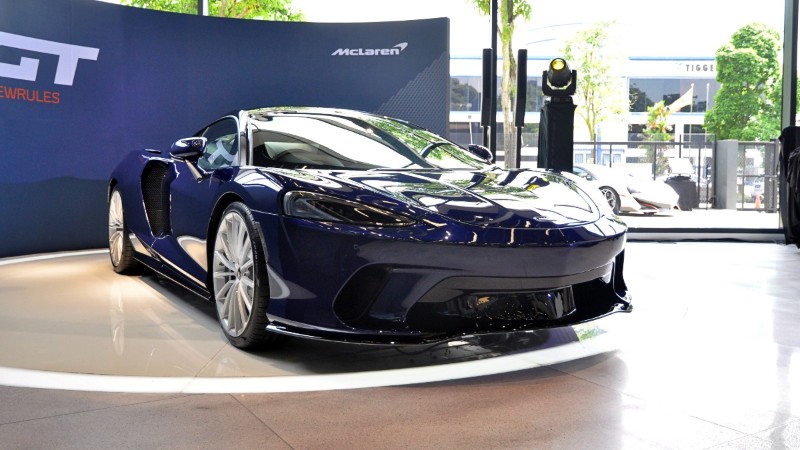 Starting with the low height of the engine that allows a 420-litre luggage bay above it, which is well-insulated from heat, with an additional 150 litres of storage up front. 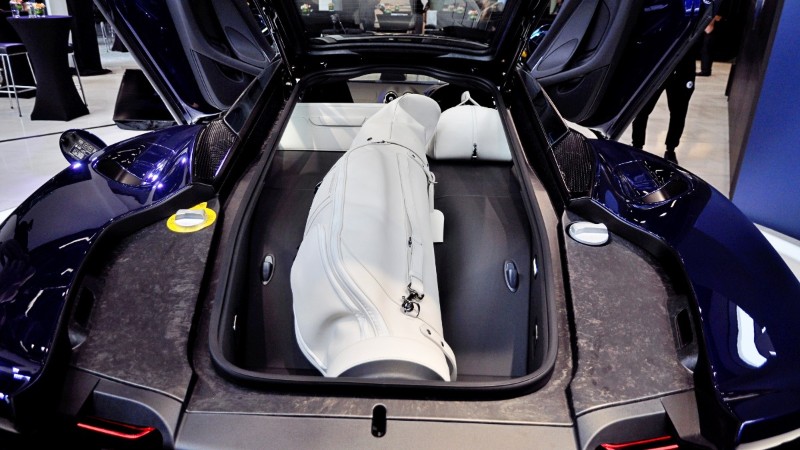 The ride height and ground clearances have been engineered to tackle urban most urban situations, but even so there’s a lift mode to clear those massive bumps.

Which brings us on to the suspension. The McLaren GT utilizes aluminium double wishbone suspension all round with bespoke anti-roll bars. It features Proactive Damping Control, which is pioneered in the 720S, to read the road ahead and adjust the dampers according to the predicted scenarios. 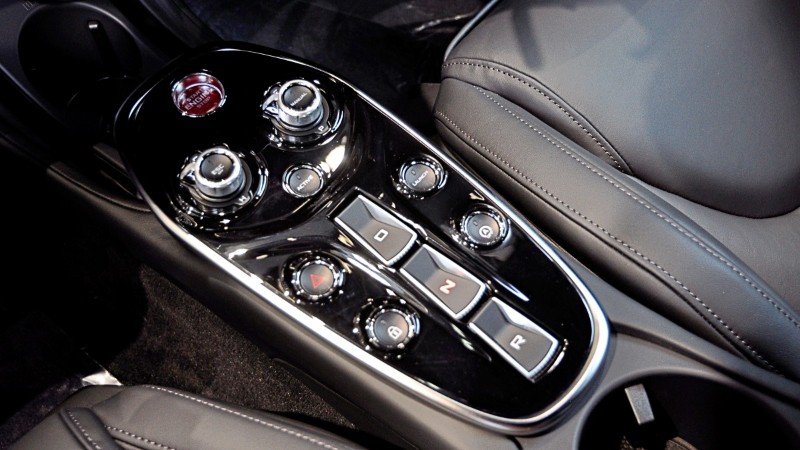 The chassis, steering and transmission settings can be electronically altered between Comfort, Sport and Track. 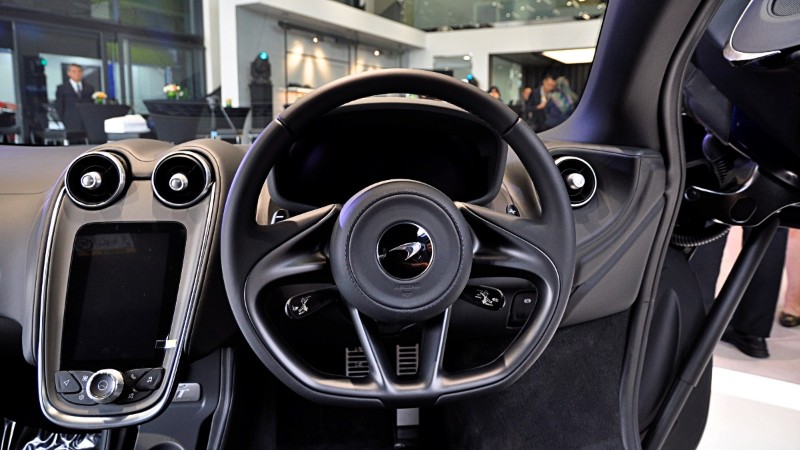 But comfort seems to be the name of the game here especially with the emphasis on reducing noise. NVH materials are extensively used to reduce mechanical noises from the engine bay including the headliner, floor, rear bulkhead, doors and inside the luggage compartment. 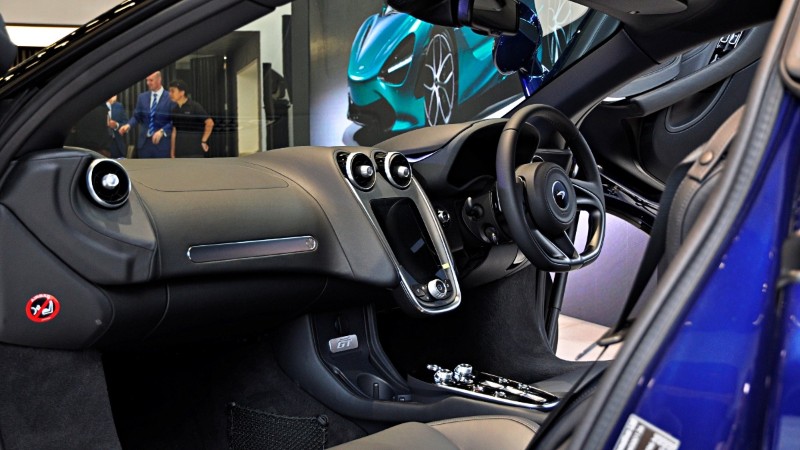 The wheel arch liners and seals have been optimized to reduce road and wind noise, while the bespoke Pirelli P Zero tyres further reduces road noise. The rear tailgate and optional panoramic roof are glazed and feature a special layer to minimise both sound and solar rays.

The interior design is largely similar to the previous 570GT or rest of the Sport Series for that matter with the floating centre console. Options to customize it are virtually endless. 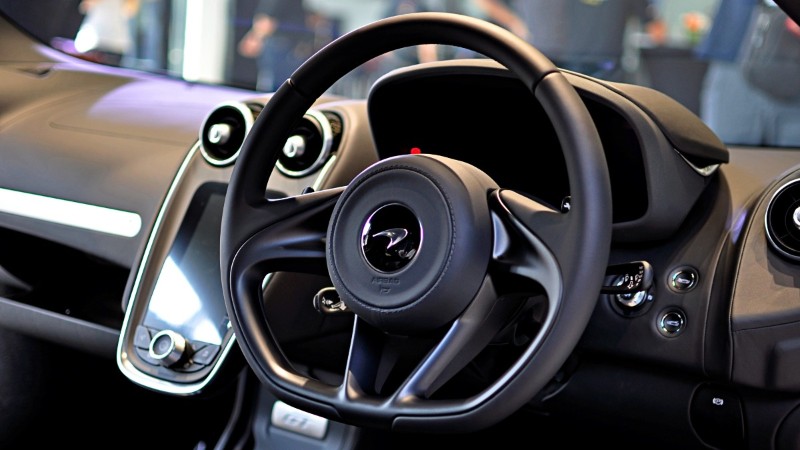 What's the price you ask? 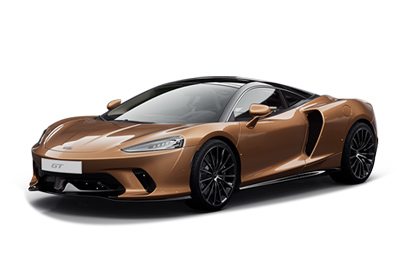