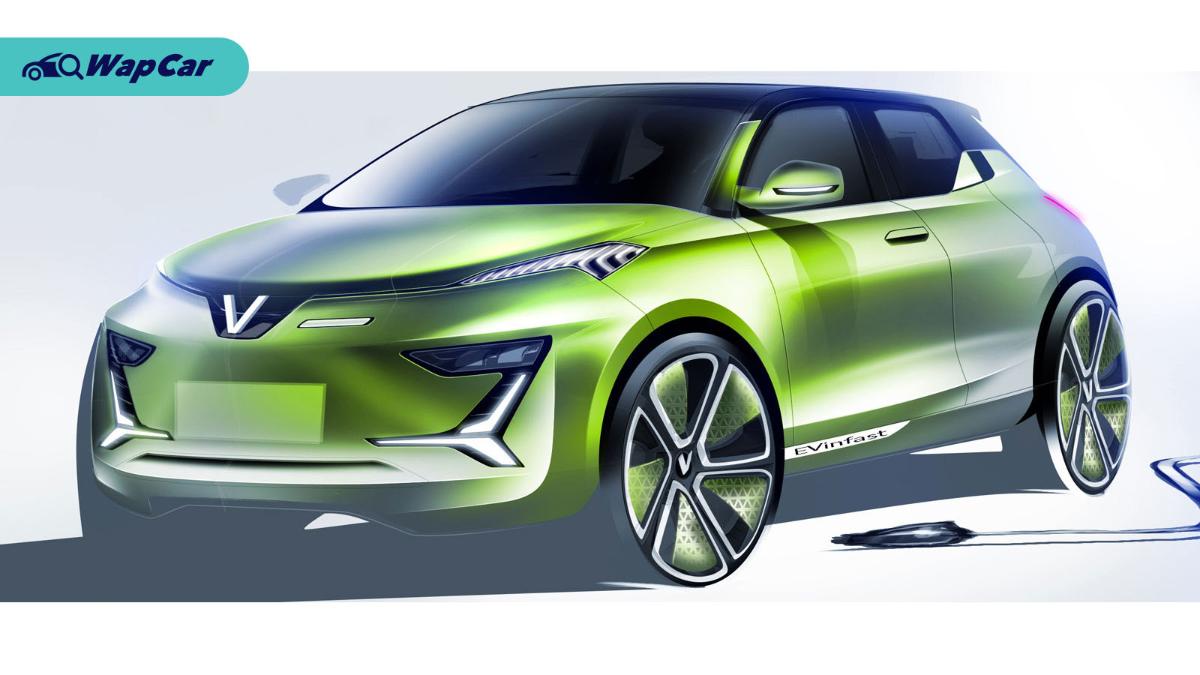 Although setting up its R&D facility in Australia, Vinfast does not plan to market its cars in Australia. VinFast operates a factory in the northern port city of Haiphong. 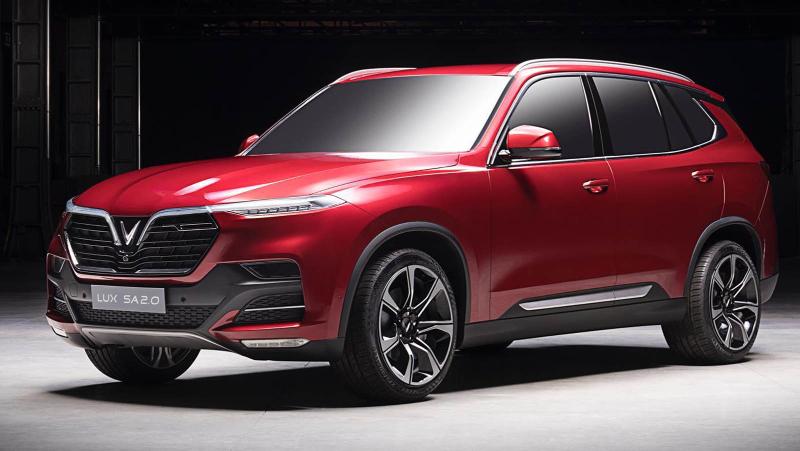 Vinfast has the USA as its target market and has outlined its plans to start making electric cars and SUVs. Other markets planned for export include Europe and Russia. Production is expected to begin later this year. 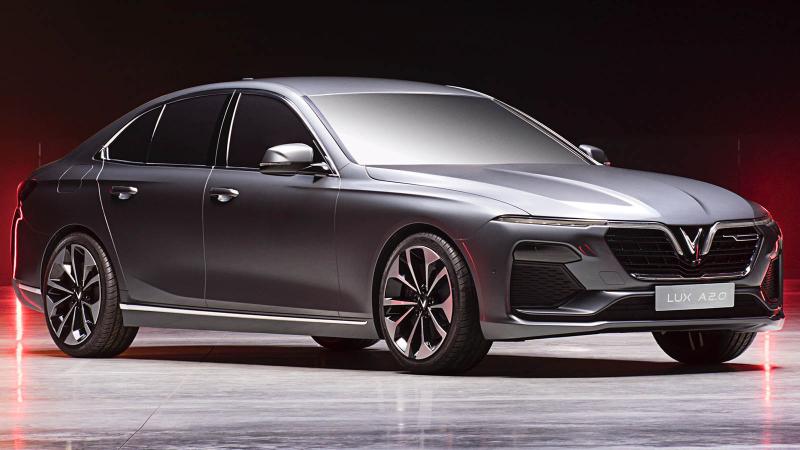 Vinfast will have to find a way to market and prove that its products represent a dynamic and developing Vietnam that has reached the highest standards of the world.