Home > News > BBS wheels files for bankruptcy, soon to be no more?

BBS wheels files for bankruptcy, soon to be no more? 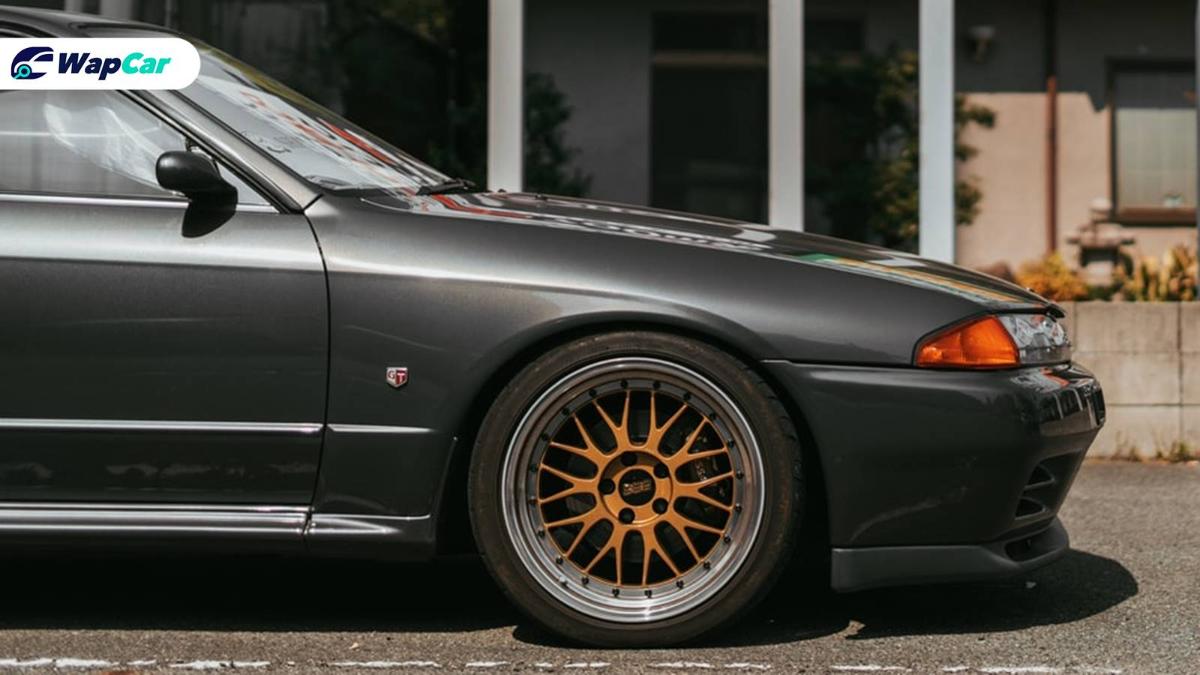 We’ve seen their beautiful weave patterns. Expensive as they are, they could get rarer as renowned wheel manufacturer, BBS, filed for bankruptcy a couple of days ago according to Hypebeast’s report.

Currently owned by South Korea’s NICE Holdings Co., the brand has specifically filed for a bankruptcy in Germany.

According to the translated filing, this will “give the company breathing space” and cites the bankruptcy is due to falling demands and strain from COVID-19. 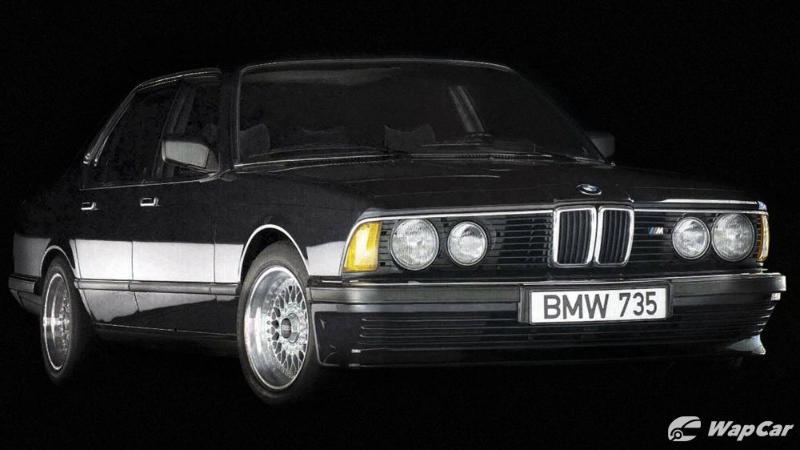 Acquired by the South Korean company in 2015, the German wheel brand employs 1,200 staff plus a large group in the United States. Just two years ago, BBS reported a revenue of USD 103 million and lost about USD 12.5 million.

This is the third time BBS filed for bankruptcy - the first in 2007 and the other in 2011. While this filing is in place, the brand will still operate as usual but will look for a new owner. 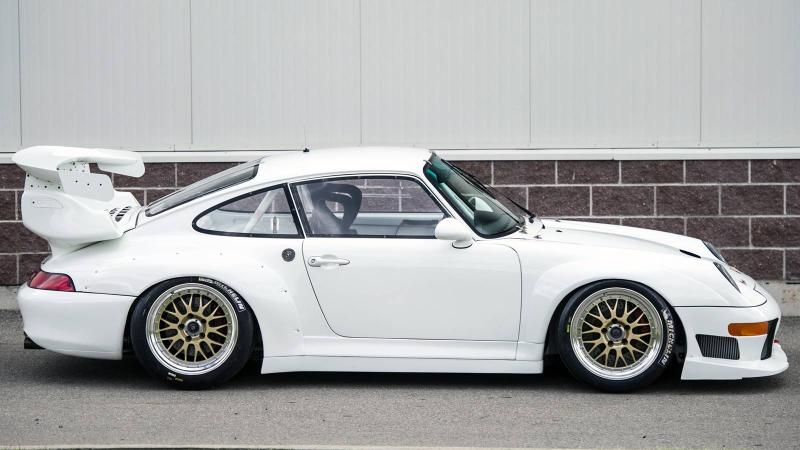 They’ve been in business since 1970, and have been the go-to wheels for cars along the years - from your regular modified cars and all the way to Formula 1, so it’d be a shame if they went out as unceremoniously as this.

It’s been a hard week in the car world as we recently lost Yoshihiko Matsuo too - best described as the father of the Datsun 240Z / Nissan Fairlady.