Home > News > The Mercedes-AMG E63S makes you think you're good, and that might be bad

The Mercedes-AMG E63S makes you think you're good, and that might be bad 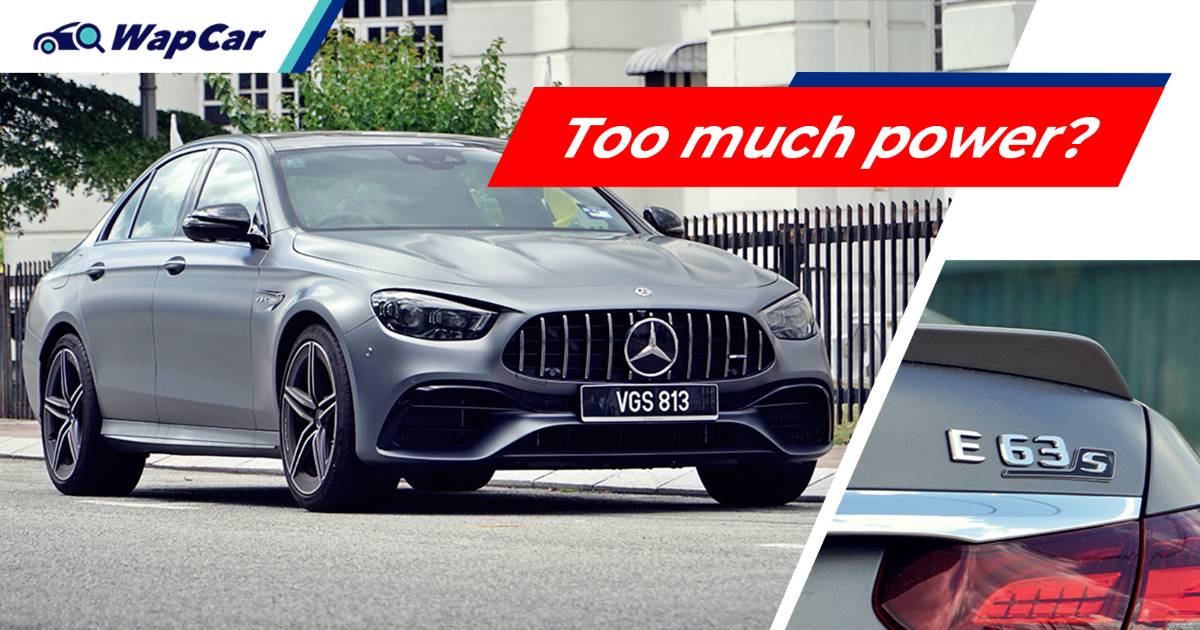 This is undoubtedly a result of the numbers game. Every new model that comes by has to be better than the ones before, and the most straightforward manner of proving that is by bumping up horsepower figures. 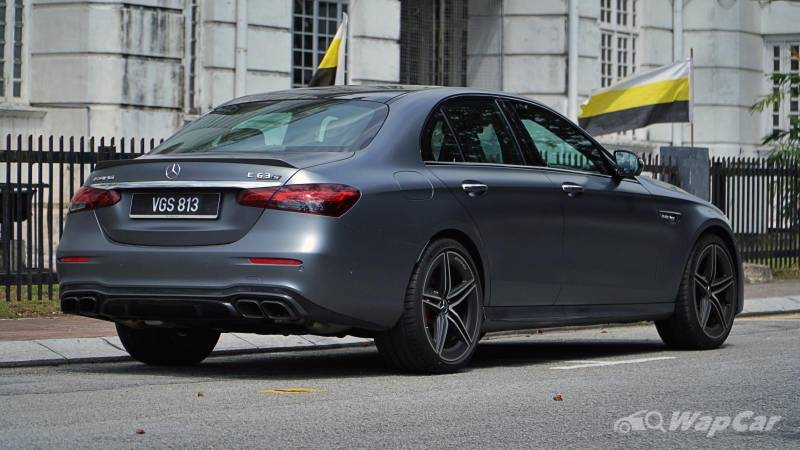 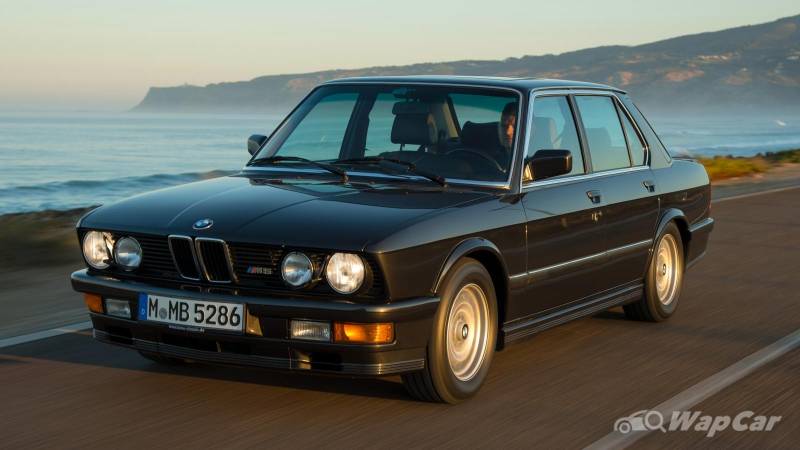 Mercedes-Benz themselves didn’t respond directly per se, but the boys at AMG saw this as a challenge and plonked a 5.6-litre V8 from the W126 S-Class into a W124 E-Class. Nicknamed the Hammer, the 360 PS sedan squirts to 100 km/h in about 5 seconds. It was blazing quick at the time. 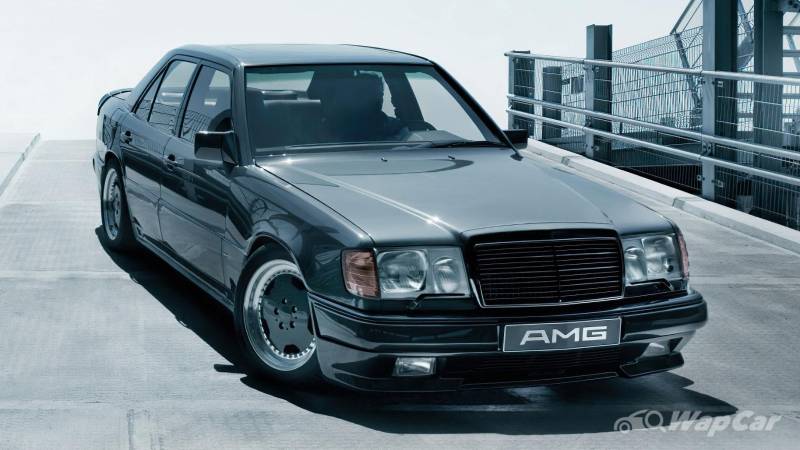 Today’s VW Golf R, however, will leave them both in their wake. We, as drivers, have not progressed nearly as quickly. It might actually be the opposite. 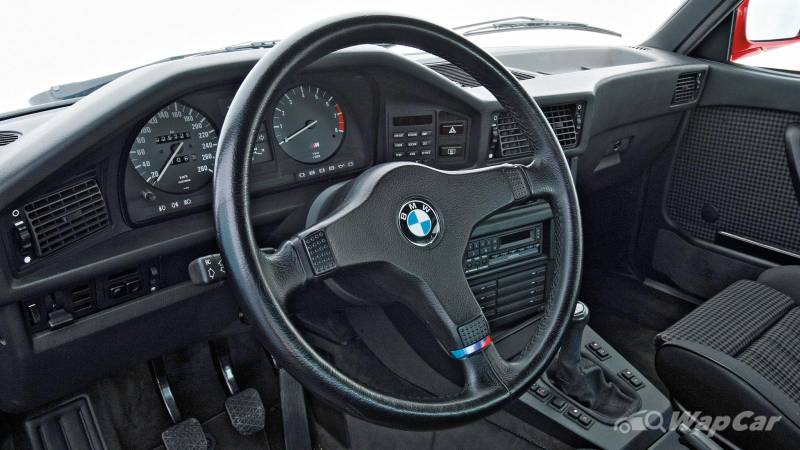 In the past, there were no electronics to save you. Get it wrong and you are on your own. At a time when automatic transmission or even power steering were considered luxury, operating cars required more effort and therefore more concentration. And there’s no such thing as 'texting and driving' back then. 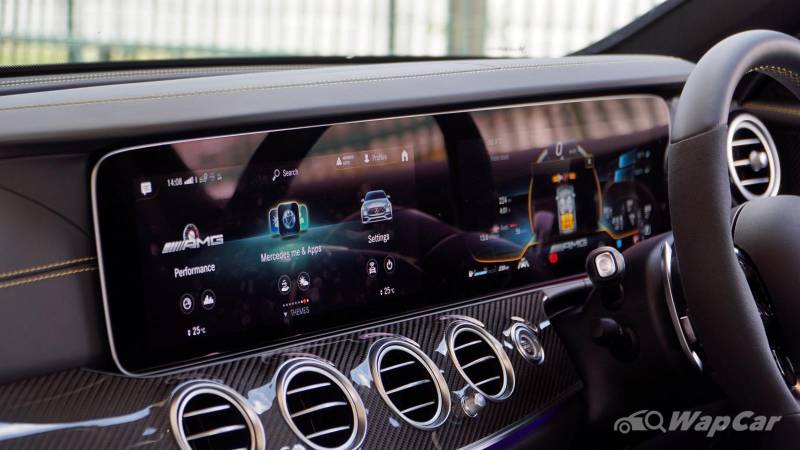 Now though, if you screw up in an ADAS-equipped car, it could potentially save you from yourself. It’s easy to become complacent with this safety net. With all the technological advancements, we are now at a point where cars can almost drive themselves.

Plus, driving is commonly viewed as a chore and if you don’t have interest in something, it’s highly unlikely you’ll be good at it. And yet, cars keep getting more powerful. 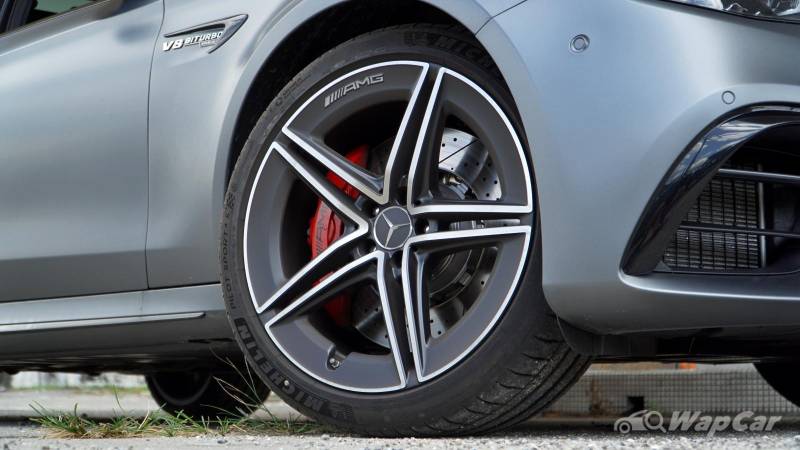 Manufacturers have been employing electronic nannies and all sorts of gizmos to make the inflated performance more accessible to the average joe, while all-wheel drive is becoming the norm for performance sedans in the name of traction.

Yours truly have had the privilege to experience the facelifted Mercedes-AMG E63S and it was a rather enlightening experience. They say power tends to corrupt and I am inclined to agree. 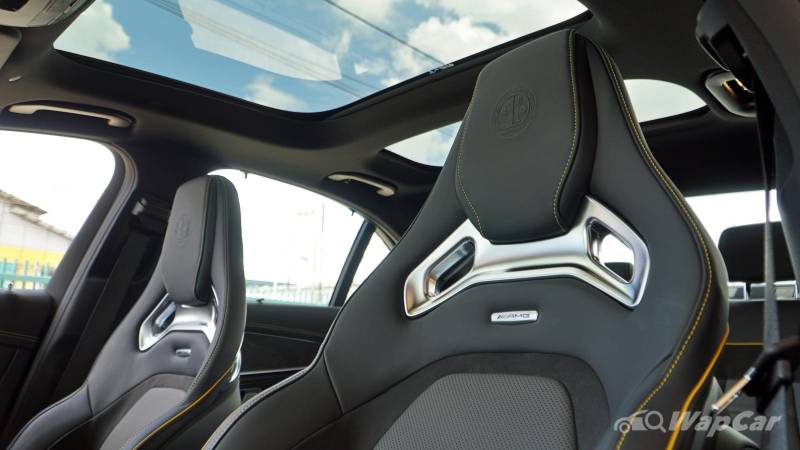 Even with 612 PS, the E63S puts its power down to the ground with no drama at all, courtesy of the 4Matic+ all-wheel drive system. Ask for power and it’ll serve you in abundance, stroking your ego whilst at it.

Having oodles of power in reserve is indeed a gratifying feeling; you don’t need it, but it’s nice to know it’s there. However, this is more than 600 horses, ready to be unleashed at will without a squirm. All that traction and power in its reserve can easily be taken for granted, giving you the impression that it's under control. 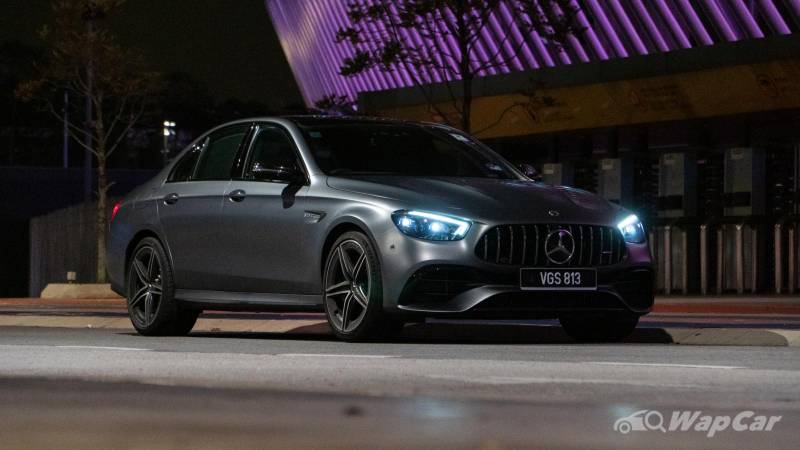 It makes you feel somewhat invincible, which is quite concerning if you don’t know what you’re doing.

You probably know the famous quote about great power, are we (or at least, those who can afford it) responsible enough to possess such power? 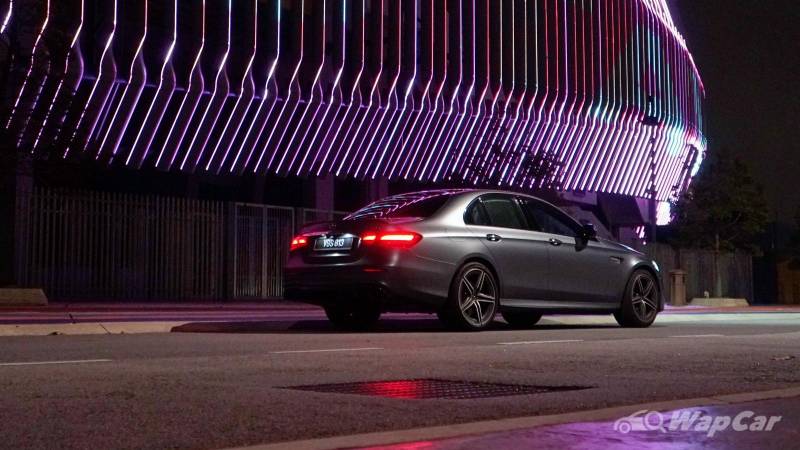 Then again, all this talk about drivers not being up to scratch might not matter anymore when self-driving cars turn into reality. So rather than dismissing the E63S or any other performance cars as too-much-for-the-road, I want to celebrate them.

The 4.0-litre twin-turbocharged V8 engine may not live for long and will have to make way for electricity. With the EU’s ever-tightening regulations, Mercedes-Benz could well become an EV-only manufacturer.

Also read: After 2035, every new car from Europe will be an EV 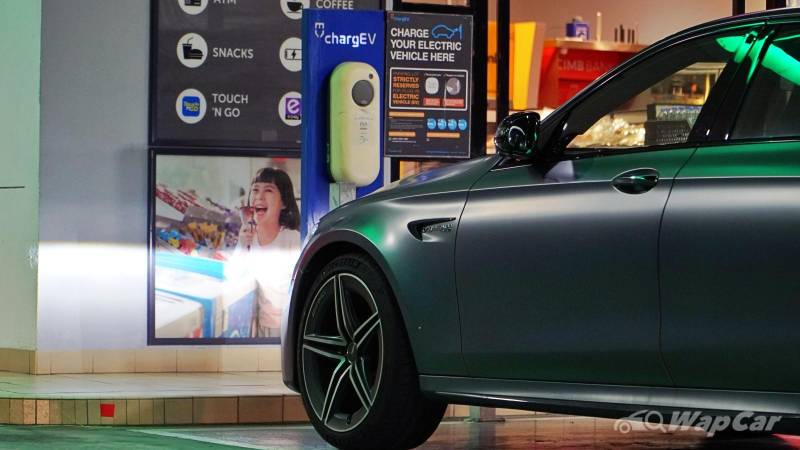 So, for as long as car manufacturers can keep making these magnificent machines, I will be an admirer. And if you’ve bought one of these performance sedans like the E63S, I hope you are up to the job to contain all the firepower, and bless you for gracing the roads with V8 rumbles. 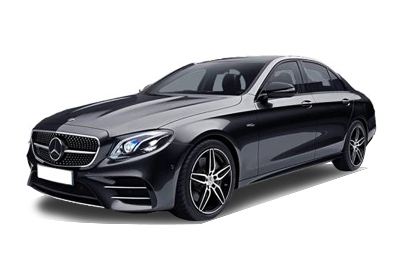