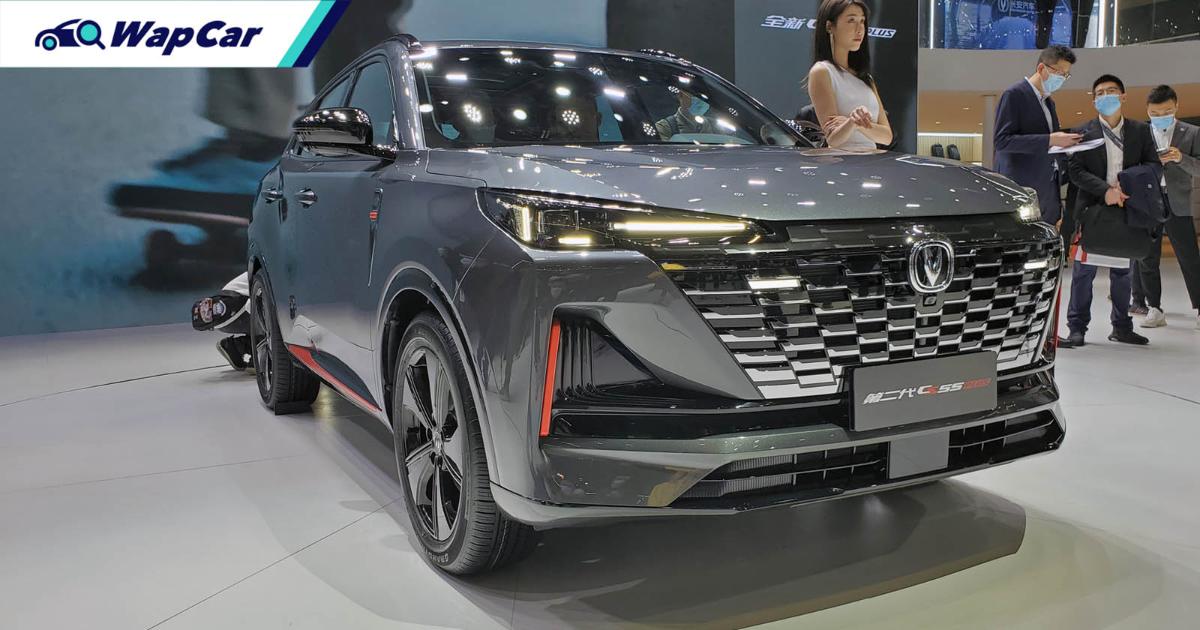 Changan has showcased the all-new, second-generation Changan CS55 Plus at the ongoing 2021 Shanghai Auto Show. 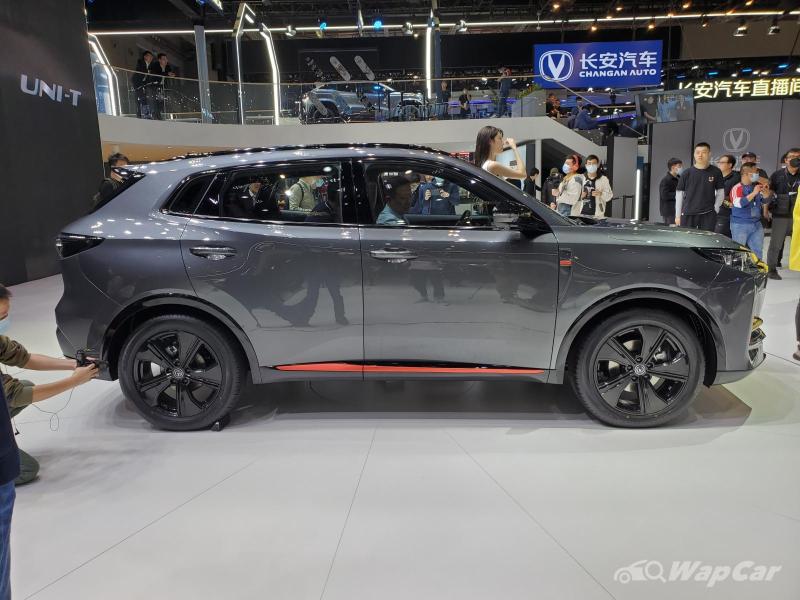 The Changan CS55 Plus is priced similarly to the Geely Binyue (sold here as the Proton X50), but is larger than the Binyue. Dimensions of the CS55 Plus are actually closer to the larger Geely Boyue (known to us as the Proton X70). 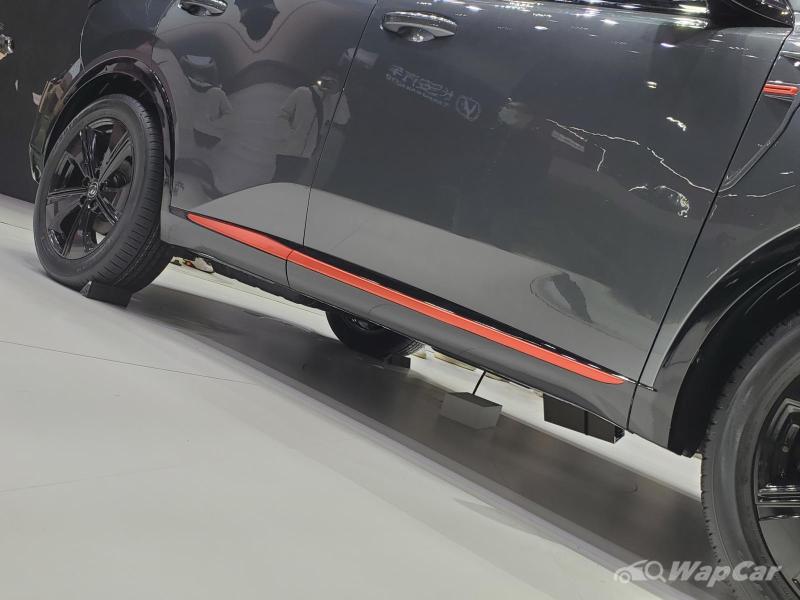 Design-wise, the second-generation model takes an evolutionary approach when compared to the earlier-generation model. It still gets Changan’s signature front fascia, including a massive front grille flanked by slim LED headlights. 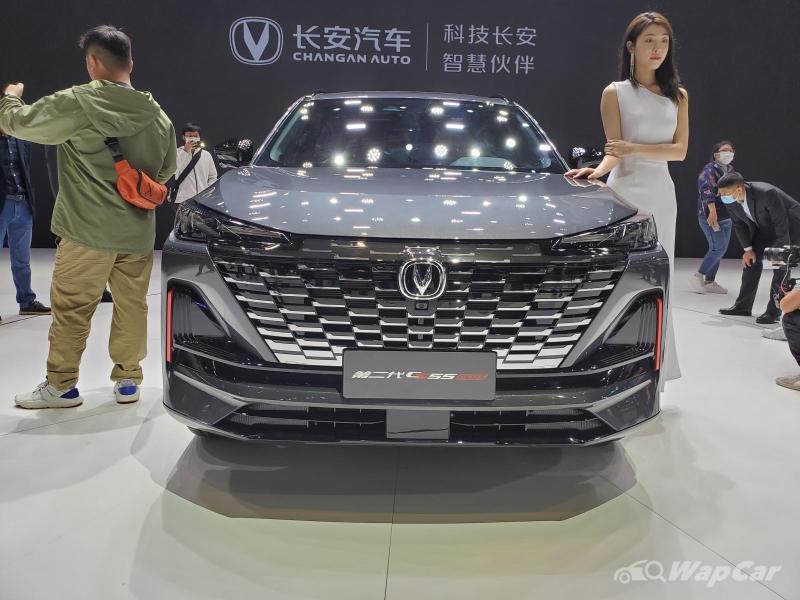 That said, the new-generation CS55 Plus loses the previous models’ massive C-pillar, opting for a more conventional-looking C-pillar with a wraparound rear window. 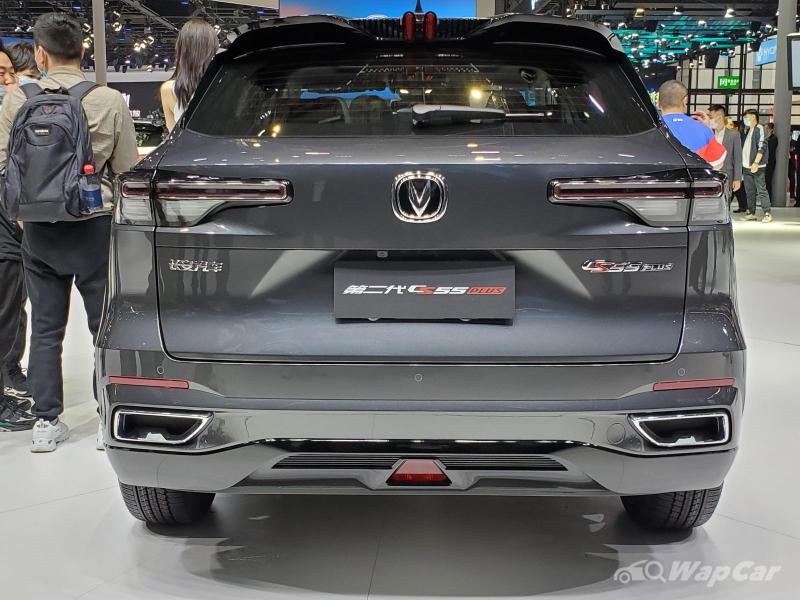 Towards the rear-end, Changan has ditched the predecessor model’s light bar in favour of two separate tail lights. The rear number plate has also moved from the bumper to the tailgate. 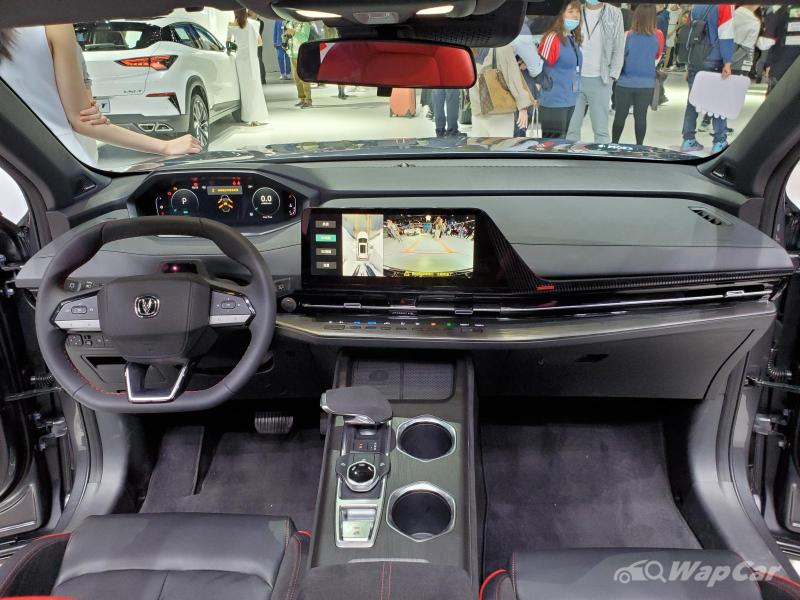 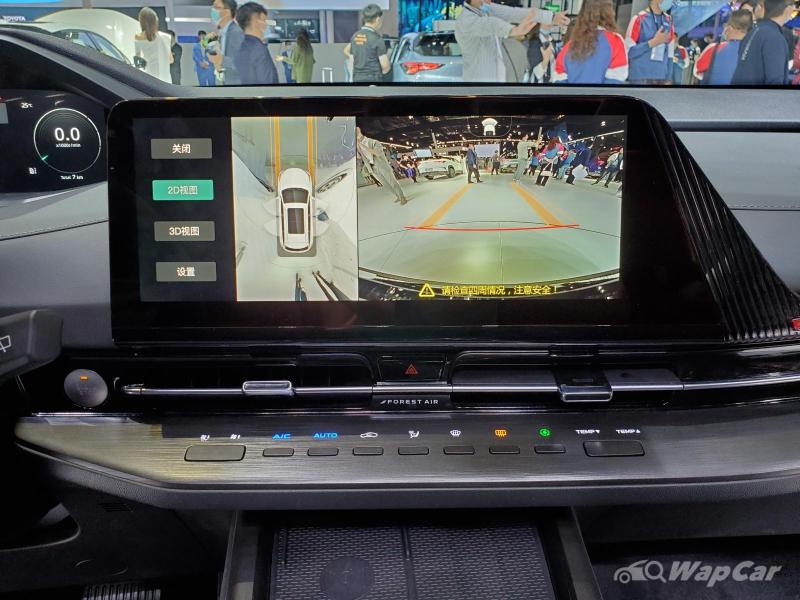 Inside, the all-new Changan CS55 Plus gets two digital displays: one for the infotainment and the other for the instrument cluster. It also gets Changan’s ‘Forest Air’ air purification system, a wireless charging pad, and a massive panoramic sunroof. 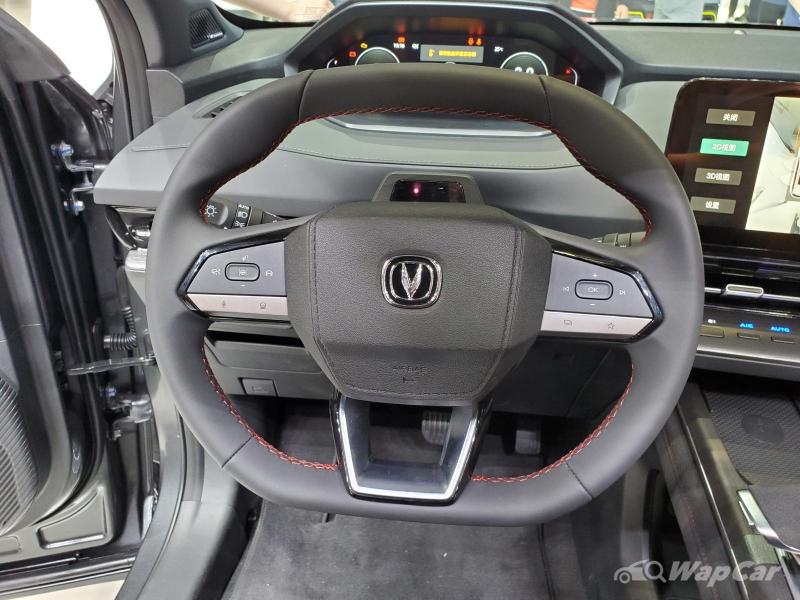 Powering the second-generation Changan CS55 Plus is an equally-new turbocharged 1.5-litre petrol engine that does 188 PS and 300 Nm, mated to a seven-speed dual-clutch automatic transmission.