Home > News > This Korean professor created a self-driving car way back in the '90s! Tesla who?

This Korean professor created a self-driving car way back in the '90s! Tesla who? 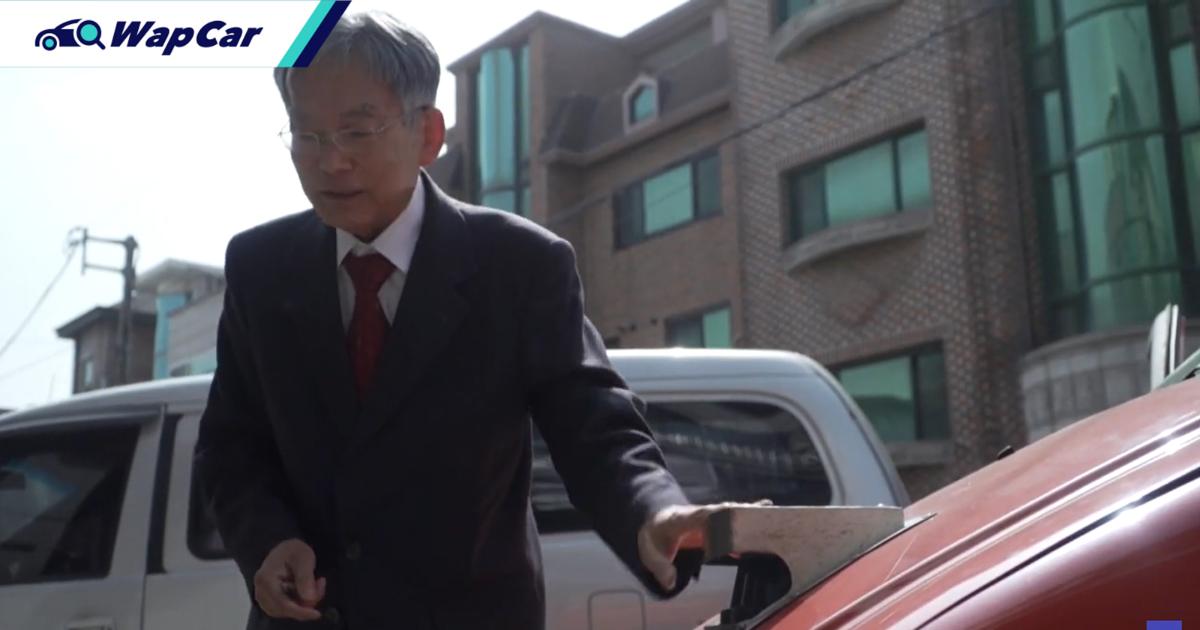 Autonomous driving, or aka self-driving cars and driverless cars, is now all the range. Everybody from Tesla and Google to Mercedes-Benz and more are looking into developing autonomous cars! But before driverless cars became an ‘it’ thing, here is an autonomous car that was created back in the 1990s by a South Korean professor and his students.

Han Min Hong, now 79, led the team that created South Korea’s first autonomous car back in 1993. He even successfully tested the self-driving car on one of Korea’s busiest expressways! The car travelled from Seoul to the southern port of Busan and covered a total of 300 km.

And to prove that the car was driving itself, Han even made sure to be seen lounging in the backseat while only a desktop computer (complete with monitor and keyboard) sat in the front passenger seat of the car.

So, what happened to the autonomous car and why did it not take off? Back in the 90s, Korea was still building itself into the tech powerhouse it is today. So, the government did not think developing autonomous cars would be a good investment.

Hence the government withdrew their support from Han’s development team in favour of focussing on heavy industries such as steel and shipbuilding instead.

With no support for his autonomous car project, the car was eventually sent to a scrap yard, greatly disappointing Han.

Self-driving vehicles are a major technology battleground for today’s automakers. Billions have been poured into perfecting a driverless car and there seems to be a race to achieve Level 5 autonomous driving technology, aka total autonomy in cars.

The professor believes that had Korea not miss the opportunity to develop his invention further, they would be the industry leaders of the technology in this era.

Han is so confident with his technology that he even challenged Tesla to a special comparison on the Bugak Skyway, a twisty, narrow road that runs over a mountain in northern Seoul.

While he admits that Tesla’s technology might be more sophisticated as the company has invested a lot of money in testing, Han still believes that there shouldn’t be much difference when it comes down to basic functionality.

Now that is a challenge we would like to see!

Also read: Level 2 autonomous driving brings the Proton X50 on the same page as a Tesla