Home > News > Toyota Celica to make a comeback? Celica name trademarked in US

Toyota Celica to make a comeback? Celica name trademarked in US 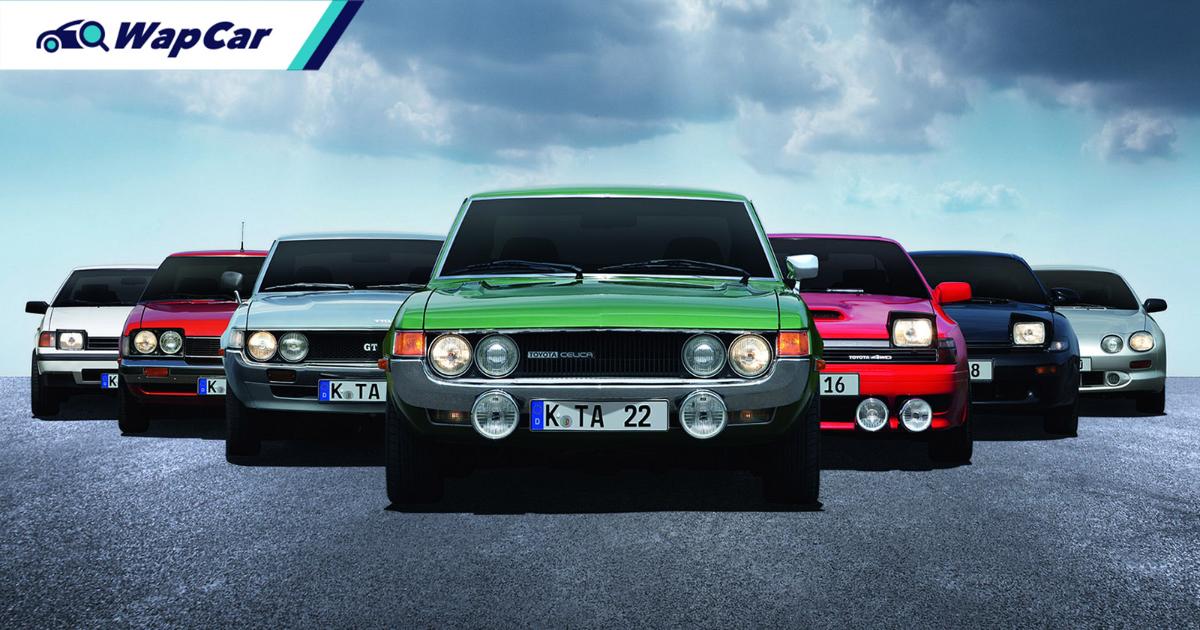 It has been 15 years since Toyota stopped production of the last-gen Toyota Celica. Since then, Toyota has been launching some sports cars in their line-up including the 86, GR Supra, and GR Yaris. So, with Toyota re-filing the trademark for the Celica name, are we seeing a potential fourth sports car in the line-up?

According to some info gathered by various media, Toyota filed an application to patent the Celica name in the US. The application was filed on 15-January 2021 but what could this really mean? Well, there are two theories on what Toyota could be using this name on.

The first and most likely option is that the Japanese giant is making sure to retain the rights to the Celica name. Basically, it’s just Toyota maintaining its ownership to the trademark and not necessarily reviving it on a fourth sports car. 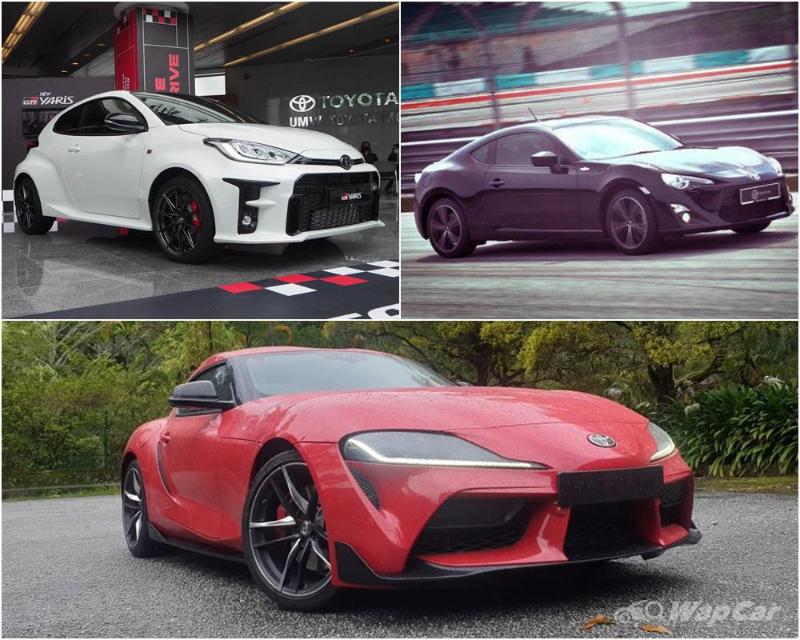 The idea of another sports car in a shrinking market might not make sense, nor would the Celica name fit with the performance cars under the GR badge. 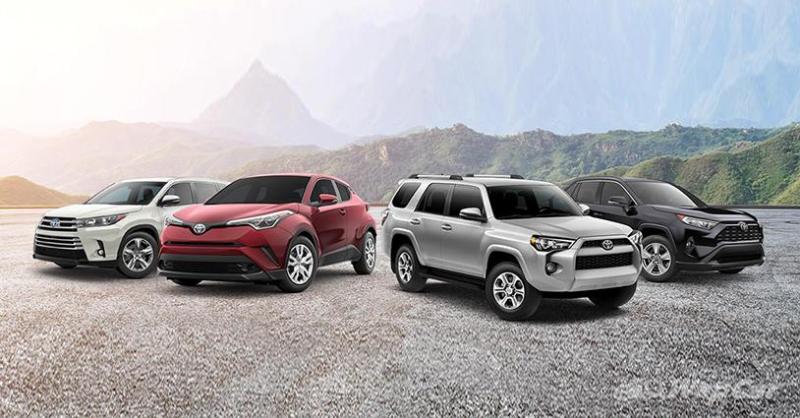 Another theory might trigger some car fans but here goes anyway. It could be used on a brand-new crossover, similar to how Mitsubishi placed the Eclipse name on a crossover. As controversial as this sounds, Toyota is still a business and they might hope the Celica’s reputation and motorsport success would translate to another profitable SUV. 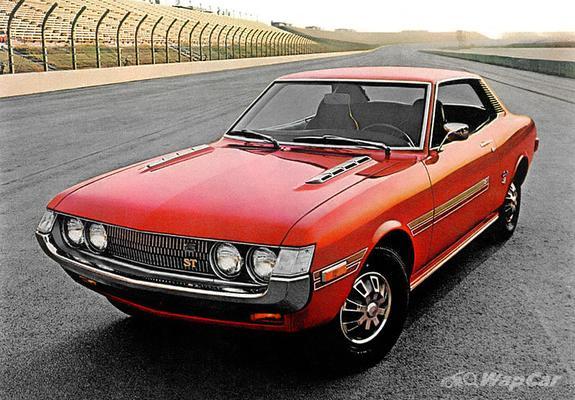 The first theory holds more water since Toyota is likely to hold on to the name for years. For instance, the Celica name was first registered with IP Australia in March 1971 and is only up for renewal in 2026.

Car manufacturers have been filing various trademarks on different names but these names won't necessarily be found on upcoming models.