HomeNewsVincenzo will be receiving his all-new Cadillac Escalade soon!

Vincenzo will be receiving his all-new Cadillac Escalade soon! 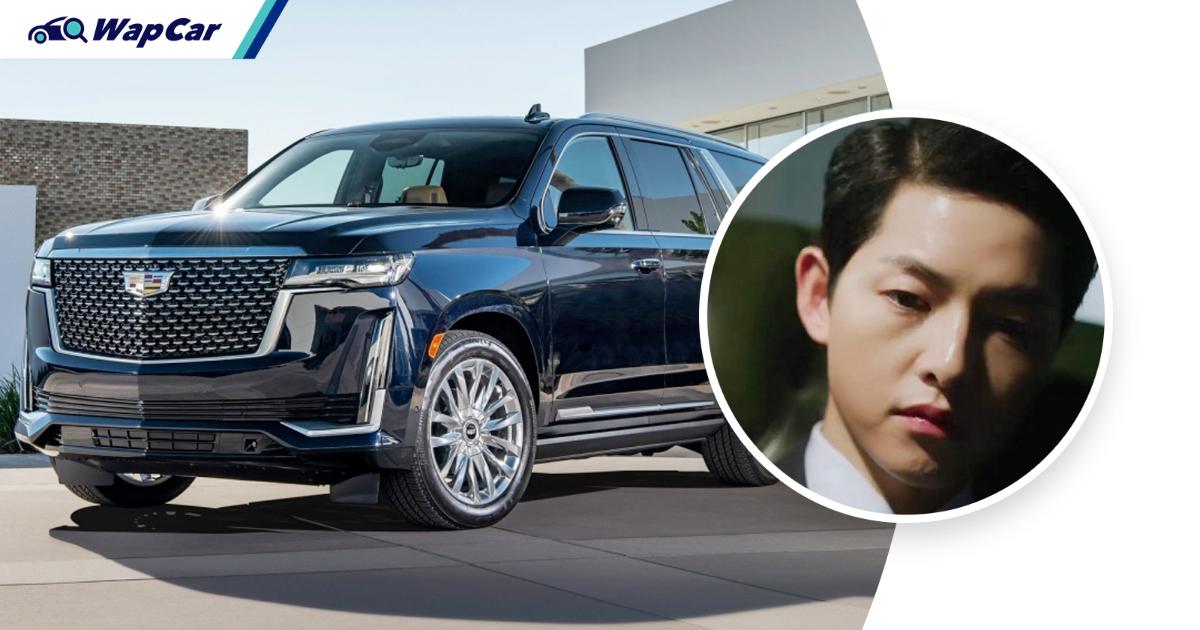 Cadillac Korea is continuing its high after the success of the popular Netflix K-drama Vincenzo, which saw the lead consigliere mafia-lawyer character driving a Cadillac Escalade. The brand is gearing up for the launch of the all-new 2021 Cadillac Escalade.

According to MotorGraph, a Korean automotive media site, the Ministry of Environment has given the Escalade the green light for its emission and noise certification test. Cadillac Korea is looking to launch the full-size SUV as soon as June.

Although the silhouette of the SUV remains the same, the new Escalade will ditch the large headlights and the bulky chrome inserts in favour of a more sophisticated look.

If the car looks too sophisticated, Cadillac Korea will be offering a new sports trim option to allow customers for a sportier look. 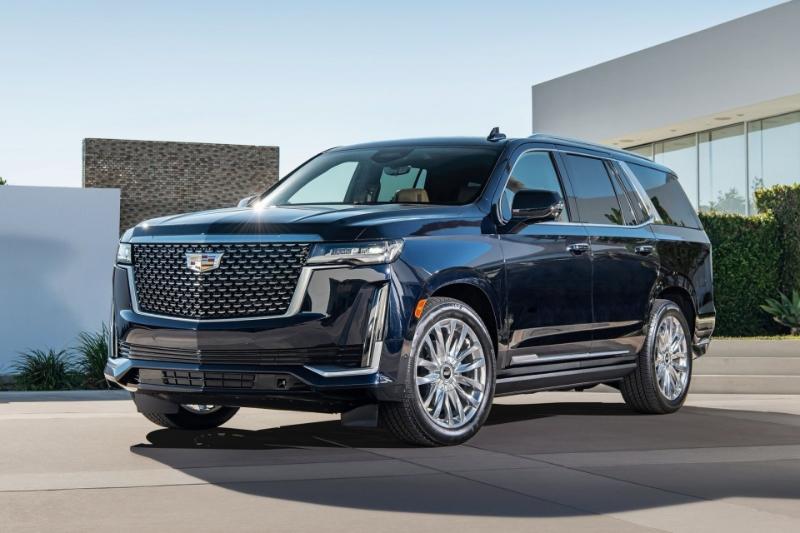 Inside, upgrades include a new 38-inch curved OLED display wired up to a new AKG audio system with 36 speakers. MotorGraph notes that this is the first time that system in its class to support 28 types of 3D surround sound.

From what we understand, each passenger will get to adjust the volume of the audio on the speaker nearest to their seat as well. Nifty. 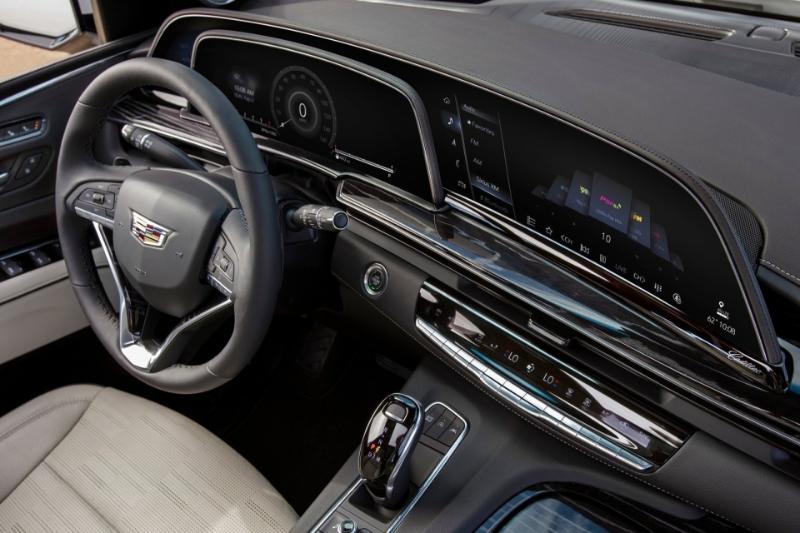 A new 3.0-litre diesel engine has been added to the line-up, the engine will be sold alongside a 6.2-litre V8 petrol engine similar to the outgoing generation.

Now that Vincenzo has come to an end, don’t fret, if you’re looking for a K-drama where Cadillacs also played a part there is 2014’s You’re My Destiny starring Jang Hyuk and Jang Nara. If that’s too sappy, we recommend Start-Up and its long line-up of sporty Mercedes-Benzes on show.

What other drama whose cars have caught your eye?