Will the 2022 Kia Seltos facelift rock the B-segment SUV market? 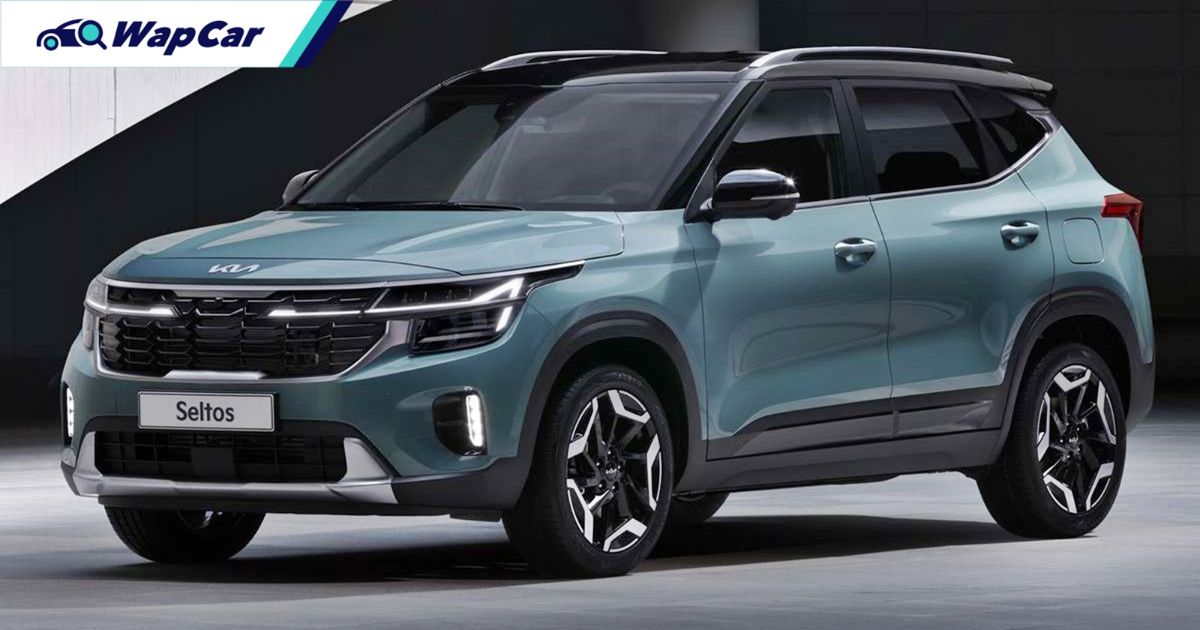 Kia has revealed the facelifted 2022 Kia Seltos B-segment SUV and with it slated for a release in Malaysia in Q4 of 2022, it might just be the refresh required to stick it to its rivals in the hotly contested segment.

Mostly cosmetic, the front and rear fascias adopt Kia’s “Opposites United” design language, led by the new headlights with that distinctive kink in the DRLs that Kia has dubbed the Star-map Signature Lighting. The DRLs stretch into the “tiger nose” grille, itself updated with a new mesh design. The LED foglights have been repositioned vertically.

Also Read: Kia has been rescued by Bermaz – CKD Seltos and Carnival to be launched in Malaysia 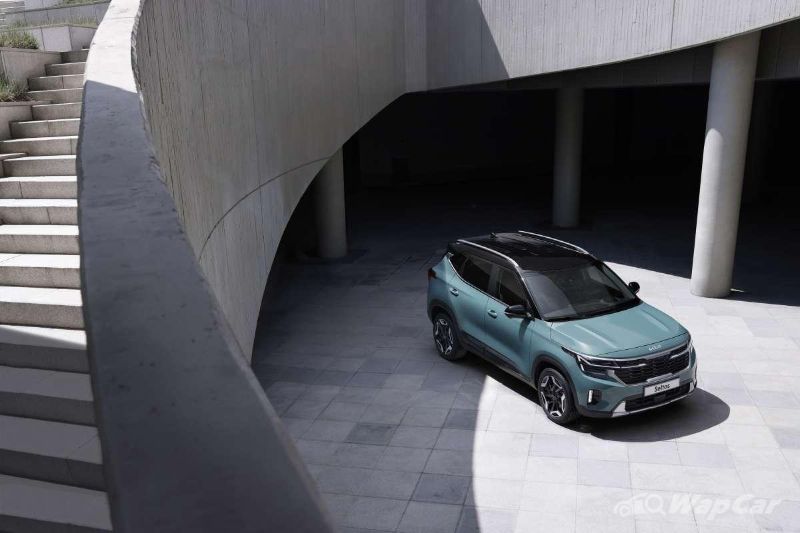 That very same Star-map design is incorporated in the taillights that haven’t missed out on the wraparound full-width memo found in most modern SUVs. Gone are the fake tailpipes, now replaced with the reverse lights.

Completing the exterior revisions are a set of 18-inch wheels with polished outer edges for a dual tone appearance. 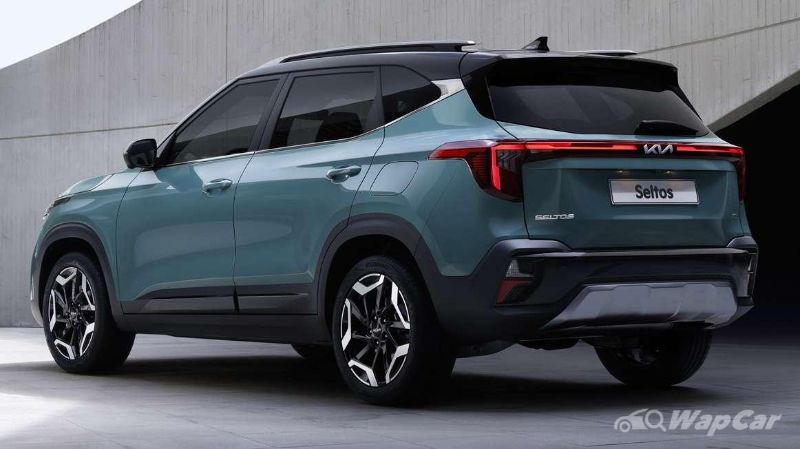 Inside, the freestanding dual screen display is now larger; 10.25-inch for both the digital instrument cluster and touchscreen infotainment. Some other minor redesigns are worked into the central air-conditioning vents and climate control switchgear while the gear selector is now a rotary selector.

Details on the mechanical bits were left out but expect no improvements from the 1.6-litre turbocharged Gamma petrol mill with the same 177 PS and 265 Nm of torque. That rotary gear selector controls the 7-speed dual-clutch box and all-wheel drive is optional. 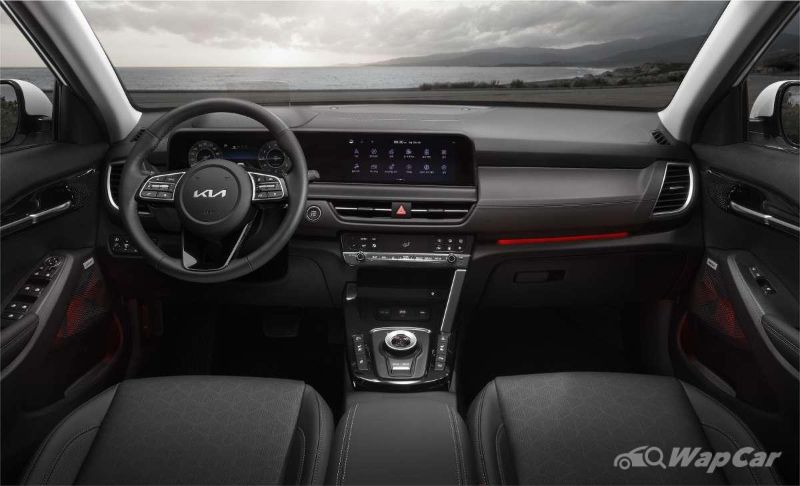 However, there are rumours the turbodiesel variant will be dropped in favour of a more globally-friendly hybrid powered by the 1.6-litre Smartstream direct-injected engine that makes 105 PS and 144 Nm of torque with the help of a 43 PS electric motor and a 6-speed DCT. This same powertrain will be nicked from the Niro.

The facelift will be making its way to Malaysia in Q4 of 2022 in locally-assembled form though the final specification is yet to be confirmed. 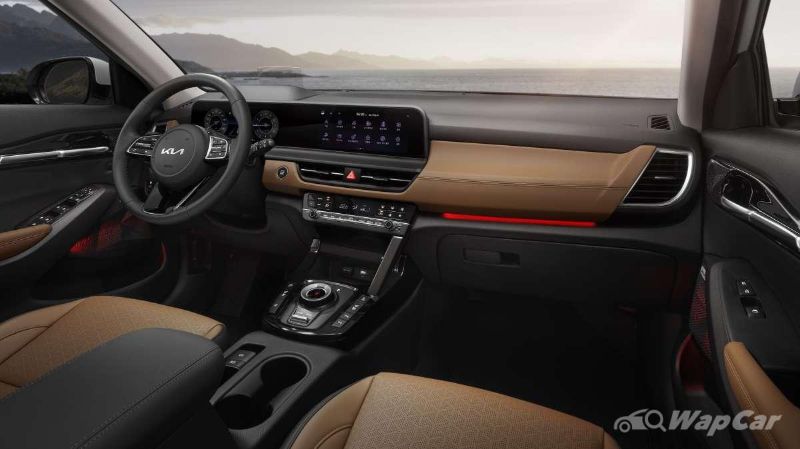