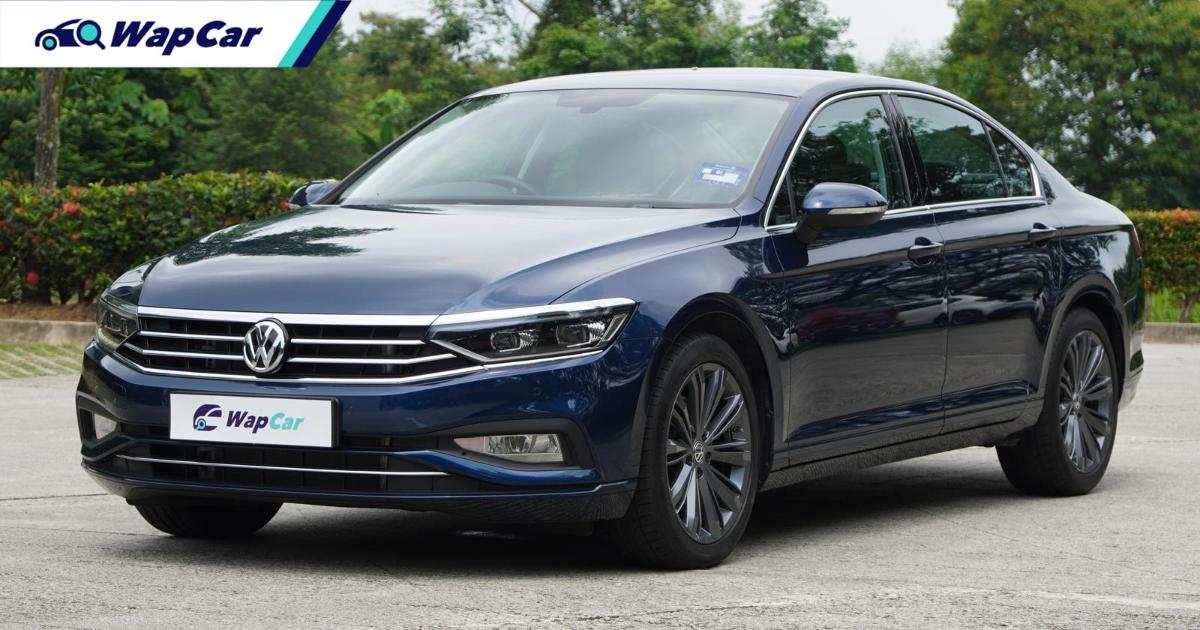 The Volkswagen Cares mobile app was one of Volkswagen Passenger Cars Malaysia’s (VPCM) efforts to make servicing Volkswagen cars easier for owners back in 2018. As of 30th November 2020, VPCM reported that the app has reached a milestone achievement of 30,000 downloads and members.

Created and managed locally for the Malaysian market, the VW Cares app allows owners to keep track of aftersales offers such as the 3-year service vouchers and service package vouchers that come with each VW car. 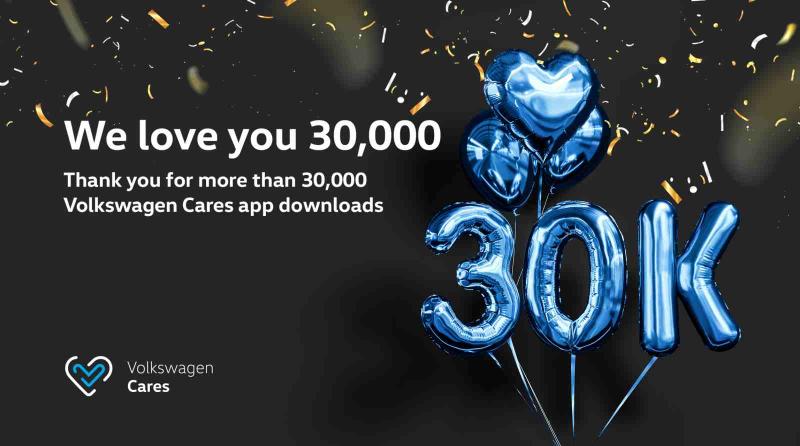 It also allows VW owners of cars more than 5 years old that have signed up for the Volkswagen Care Plus (VCP) programme to access the various benefits on offer. 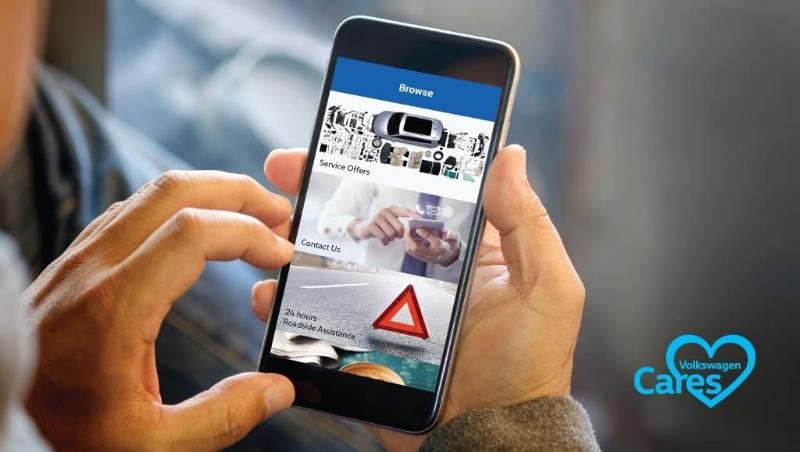 According to VPCM’s Managing Director, Erik Winter, the take-up rate in Malaysia is the most successful compared to the other markets managed by the Porsche Holdings Group.

He also added that the new milestone has also spurred VPCM to look into revamping the app to make it even more user friendly while also introducing new app features and offerings by next year. 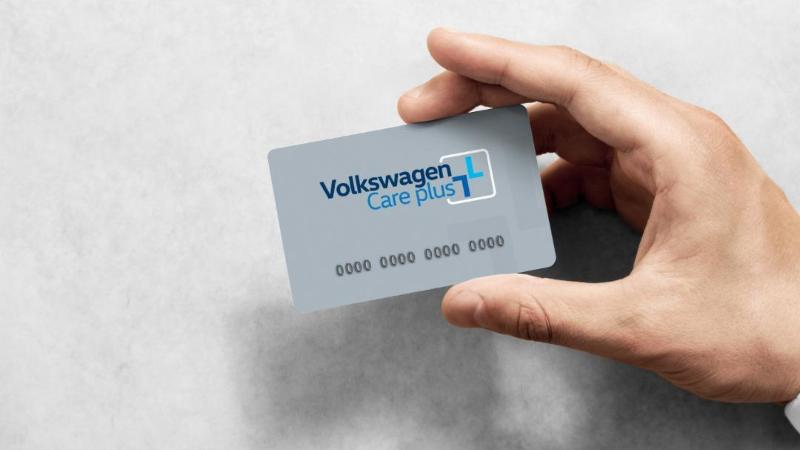 But the VW Cares app is not just a useful tool for VW owners. Non-VW owners are also invited to download the app to stay up to date on sales offers, video content, and also receive event updates via push notification.

The app is available on both IOS and Android and can be downloaded via the Apple App Store and Google Play Store.