Volvo plans to drop some sedan and wagon models, focus on SUVs 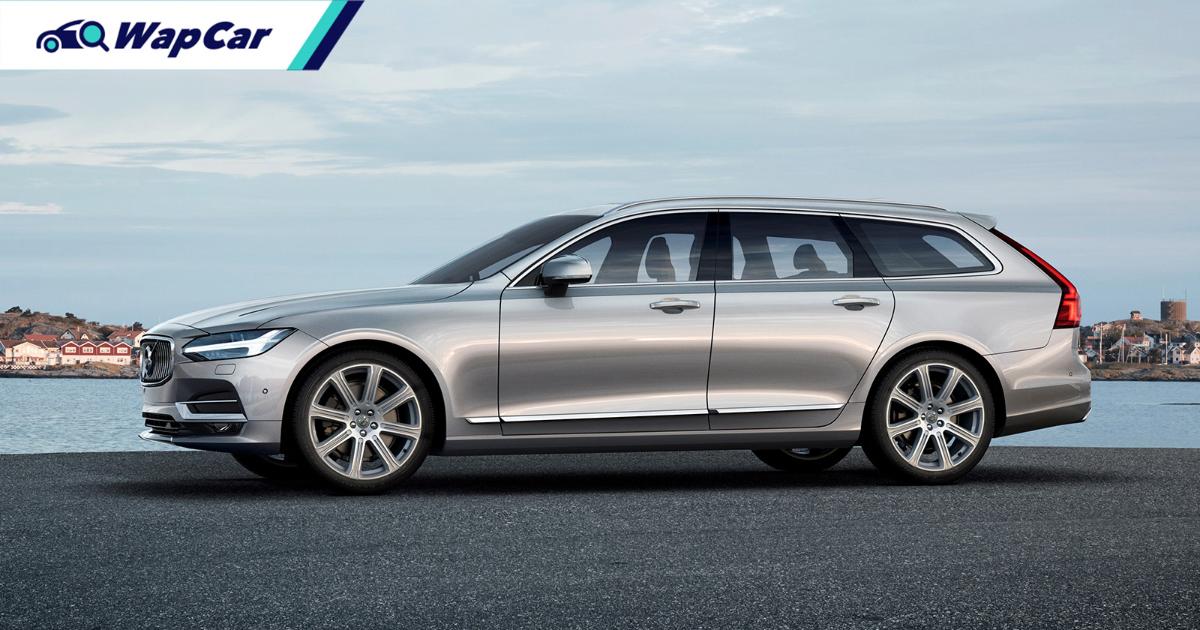 Volvo is a brand that’s famous for its sedans and wagons, especially the latter. But following the rise in SUV sales, the Swedish brand might be cutting some sedan and wagon models in the future. 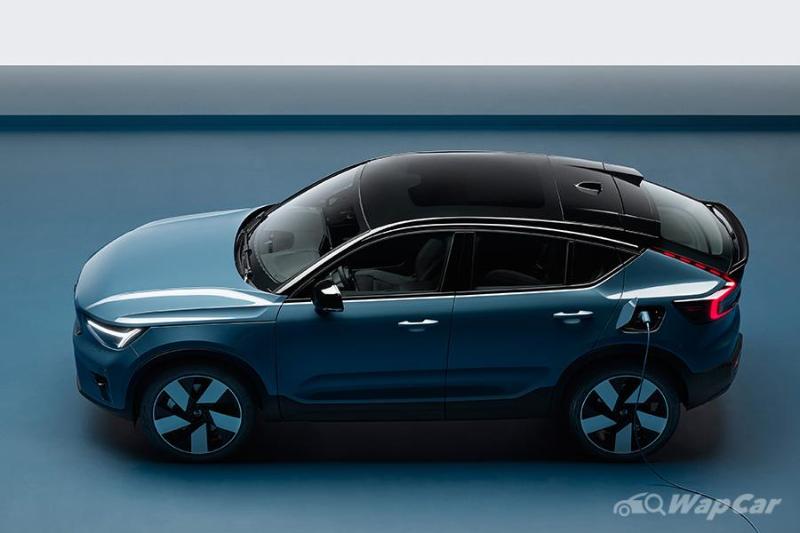 Following the launch of the C40 Recharge crossover, Volvo’s first pure electric car designed from the ground up, the Swedish firm’s CEO, Håkan Samuelsson, said in an interview with Autocar that the company will focus on introducing more SUVs in the future. 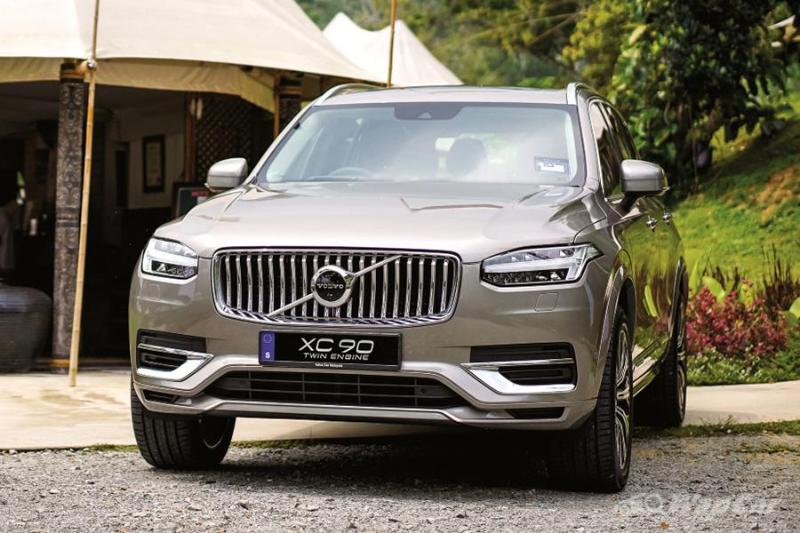 “Traditionally, we have had sedans, wagons, and SUVs,” he said. “Now we sell around 75% SUVs, which means we need more SUVs. We now have the C40 Recharge, and we’re planning a smaller SUV below the 40-series.”

Volvo intends to go fully electric by 2030 and it is partly due to this reason that Samuelsson thinks SUVs would be the way forward. According to the British motoring publication, he noted that electric SUVs give better packaging solutions over electric saloons. 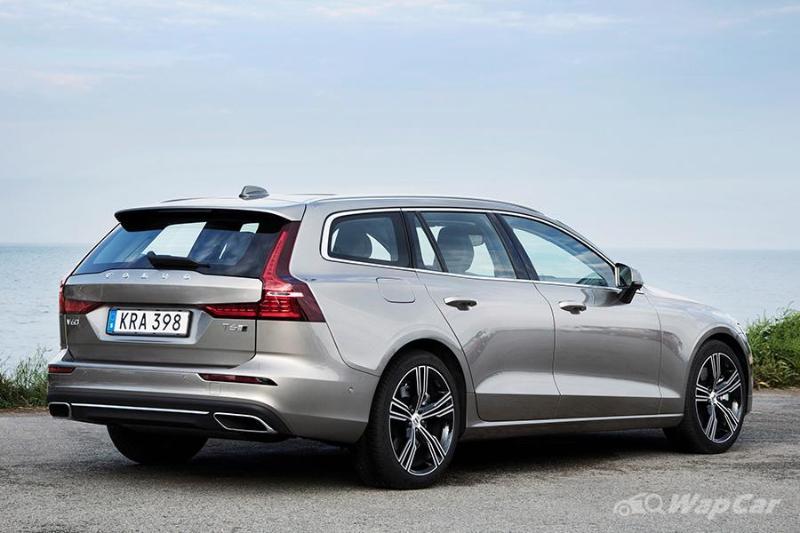 “We need less variants of sedans and wagons; we have lots of wagons today, with the V60, V90, Cross Country, non-Cross County, and a lot of saloons big and small, long and extra-long. We need to move from wagons and sedans; we will still have them in future, but probably not as many.” Samuelsson said. 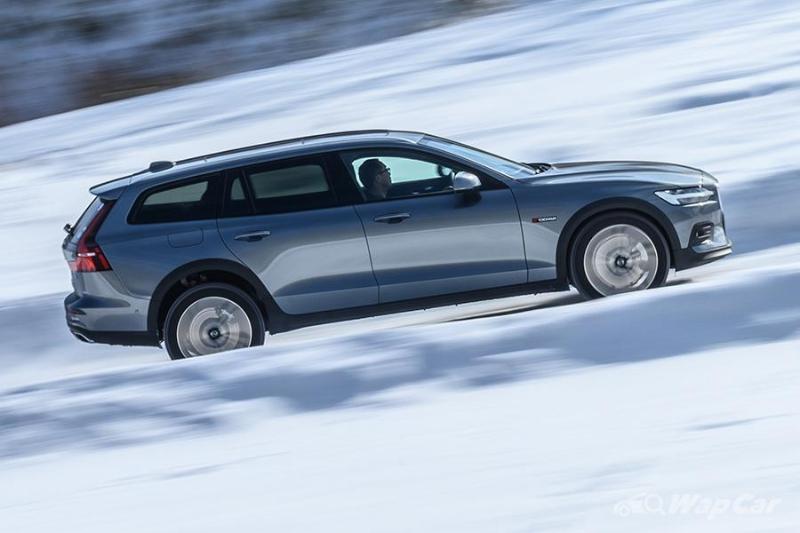 However, Samuelsson reassures Volvo fans that wagons won’t be entirely eliminated from Volvo’s line-up. He added, “A practical, lower car could also be really interesting, especially as we go electric and need lower air resistance. Definitely don’t count out the wagon.”

Volvo is currently developing a compact SUV, possibly called XC20 which will be built on Geely’s Sustainable Experience Architecture (SEA) platform. It is also working on an electric version of the next-generation XC90.

Also read: Future Geely models to be closer to Volvo’s, but Proton might lose out – here’s why