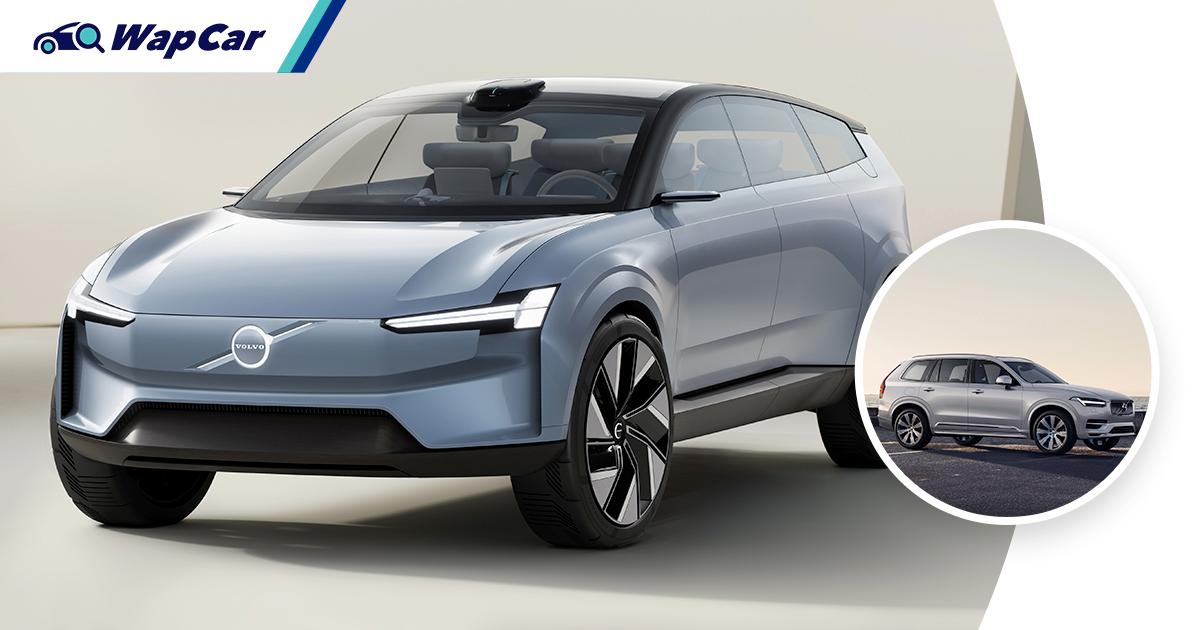 As more car manufacturers start to give their models nomenclatures instead of names (Proton X50, Volkswagen ID.4), Volvo is going the opposite direction with its future models by giving them names. 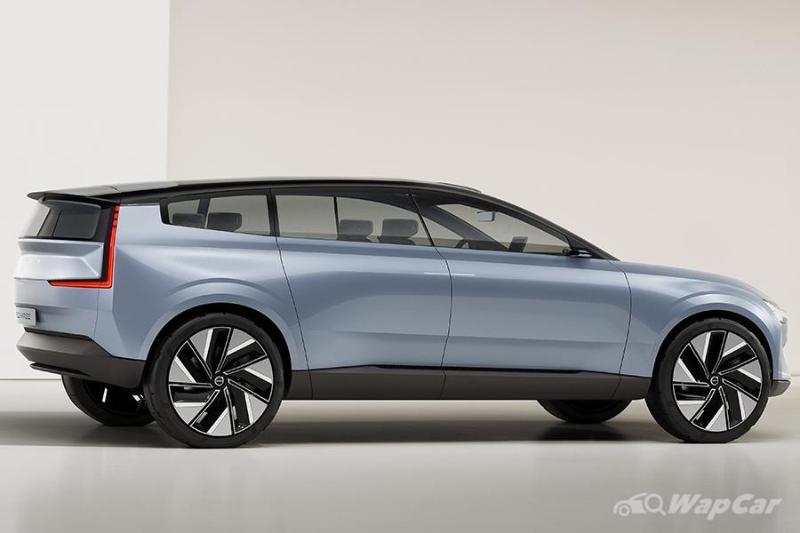 During the unveiling of the Volvo Concept Recharge which previews the successor to the XC90, Volvo’s CEO, Håkan Samuelsson, has said that the company would diverge from its long-running XC nomenclature by giving the new model “a name, like a child”. 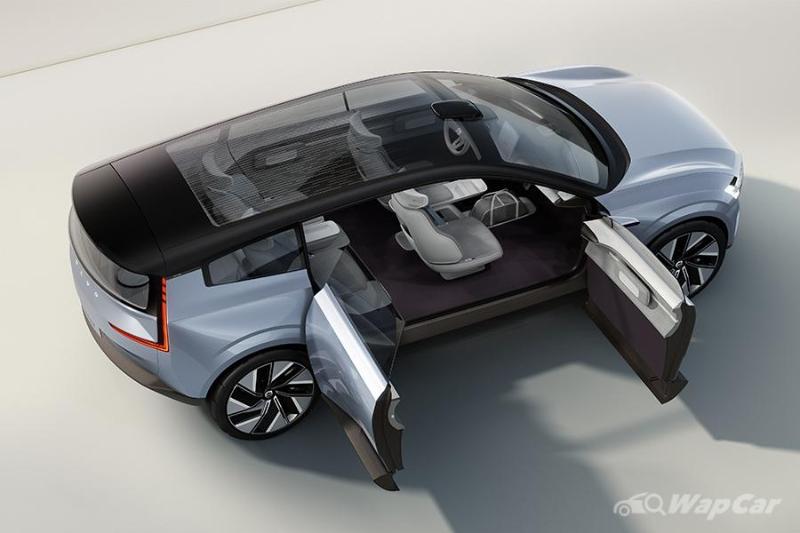 According to Autocar, the next-generation EV models that follow the XC90 successor will be given more ‘emotional’ names. The reason behind this is that it symbolises a new beginning for the Swedish carmaker that is seeking to be fully-electric by 2030. 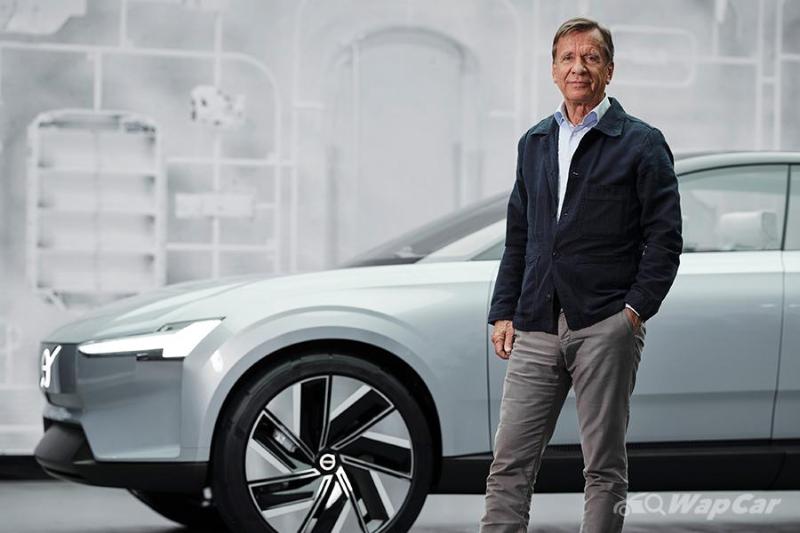 “It’s good and clear to mark that this is a new beginning, and that’s why we’re not going to have numbers and letters, an engineering type of name. We’re going to give them a name as you give a newborn child a name.” Samuelsson said to the British publication.

Also read: We need to talk about Volvo, but not about its safety

Volvo’s boss also said that the name has not been finalised and “a very interesting and creative discussion” is still ongoing. 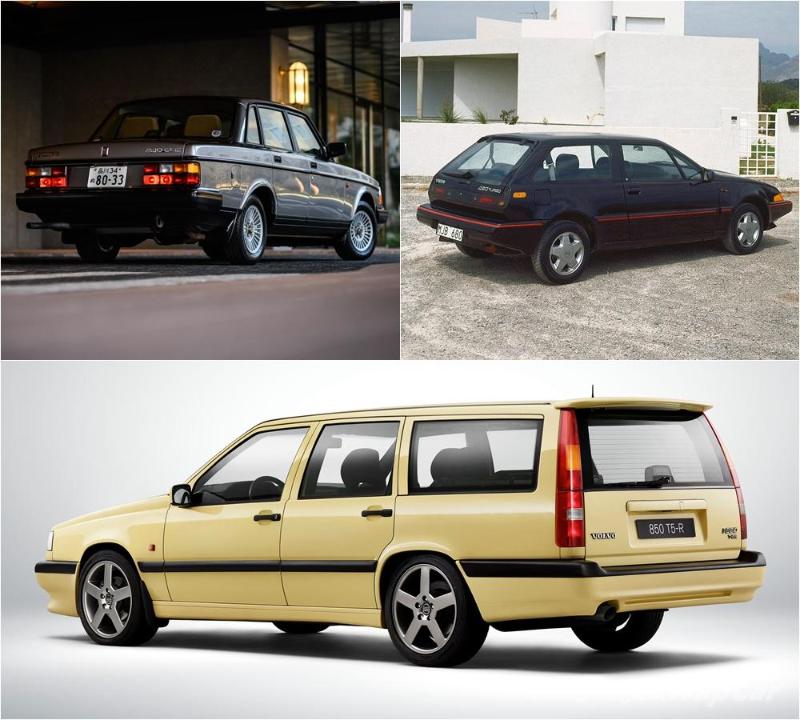 Throughout the Swedish carmaker’s 94-year history, its models mostly used a numeric or alphanumeric-based nomenclature. Models like the 240, 480, and 850 come to mind and have gone to become some of the most recognisable numbers in automotive history.

Also read: Volvo 480 – a Volvo with pop-up lights & doesn’t look like a brick 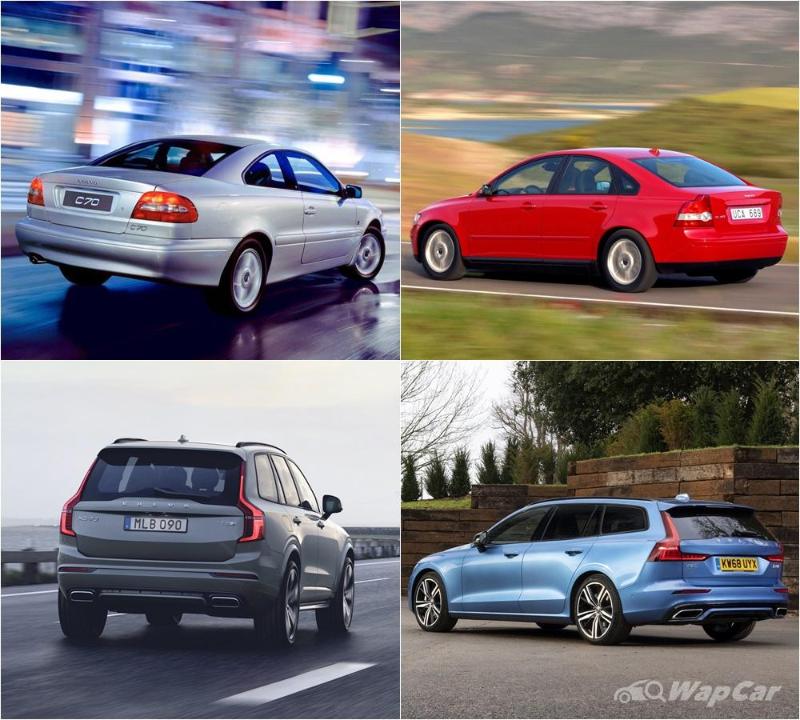 The current naming system was first introduced in 1995, using S for saloons, V for station wagons, C for hatchbacks and coupes, and XC for SUVs. This is followed by a size-based number. 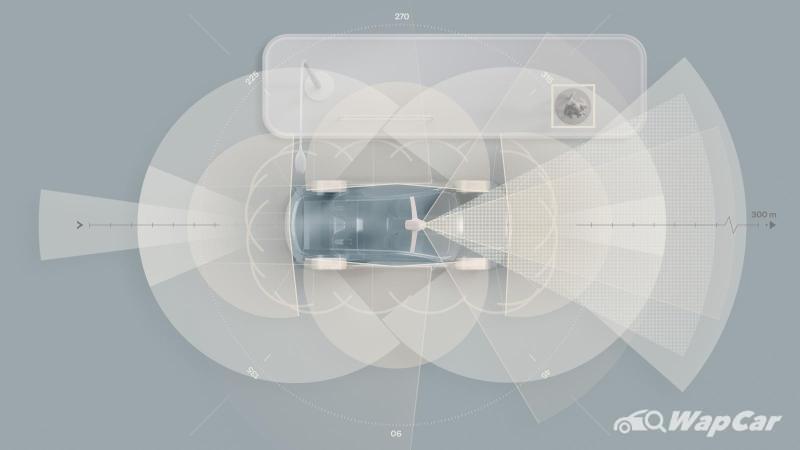 The XC90 successor is expected to make its debut in 2022 with some advanced driving features including LiDAR sensors as standard. The electric SUV is also rumoured to be built in China to keep costs in check. 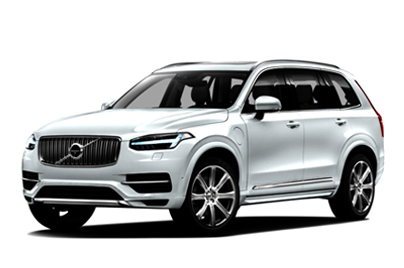