Volvo XC40 EV's infotainment system is better than your smartphone 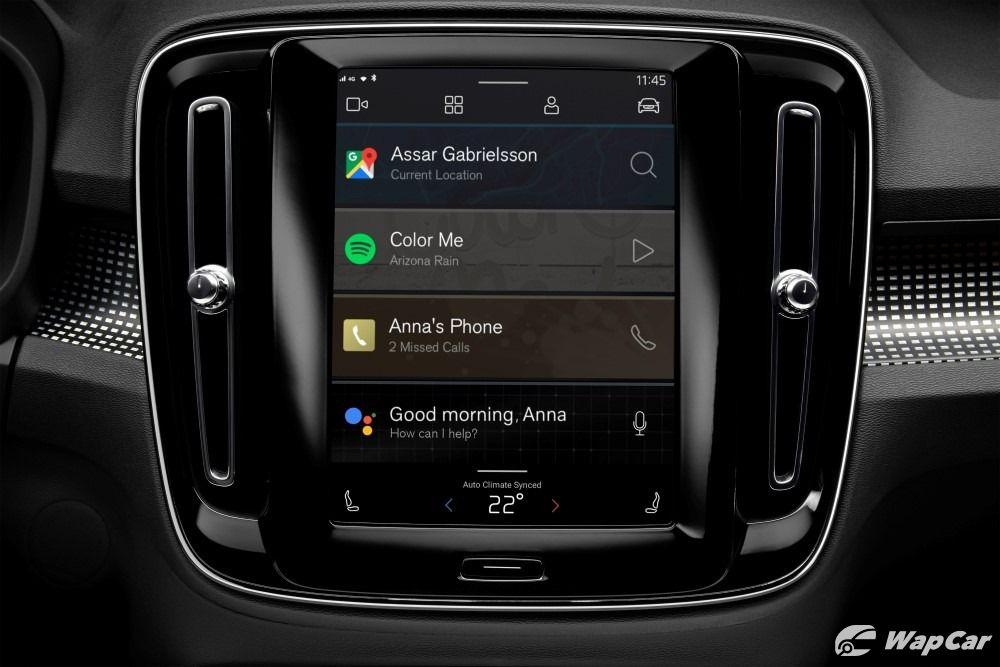 Volvo said that more information on the electric XC40 will be dispersed in the coming weeks and here they are drawing attention on the infotainment system.

The new infotainment system is powered by Android for better intuitiveness and like Android based smartphones, it allows for personalisation and incorporates Google technology.

So the system gets full integration of Android Automotive OS, Google’s open-source Android platform, with real-time updates to services such as Google Maps, Google Assistant and automotive apps created by the global developer community.

It will also receive updates over the air to its software and operating system whereas existing Volvo cars only get updates for apps and maps. 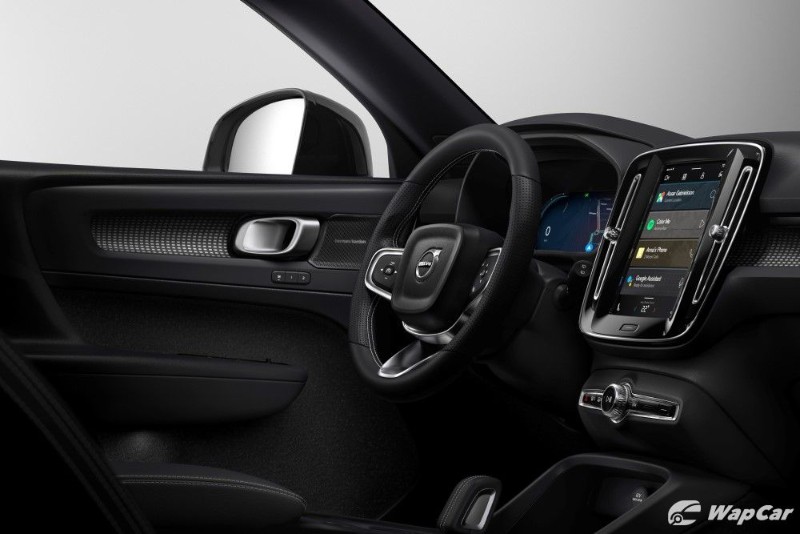 Being an Android operating system, it is familiar to developers who can tailor apps to run in the car. Like the locally popular voice command “Hi Proton”, this has the Google Assistant which can control temperature, set destinations, play music and podcasts on apps like Spotify, and send messages.

This integration helps reduce driver distraction, allowing drivers to keep their hands on the steering wheel and eyes on the road. This ultimately improves the safety of road users, which Volvo is known for.