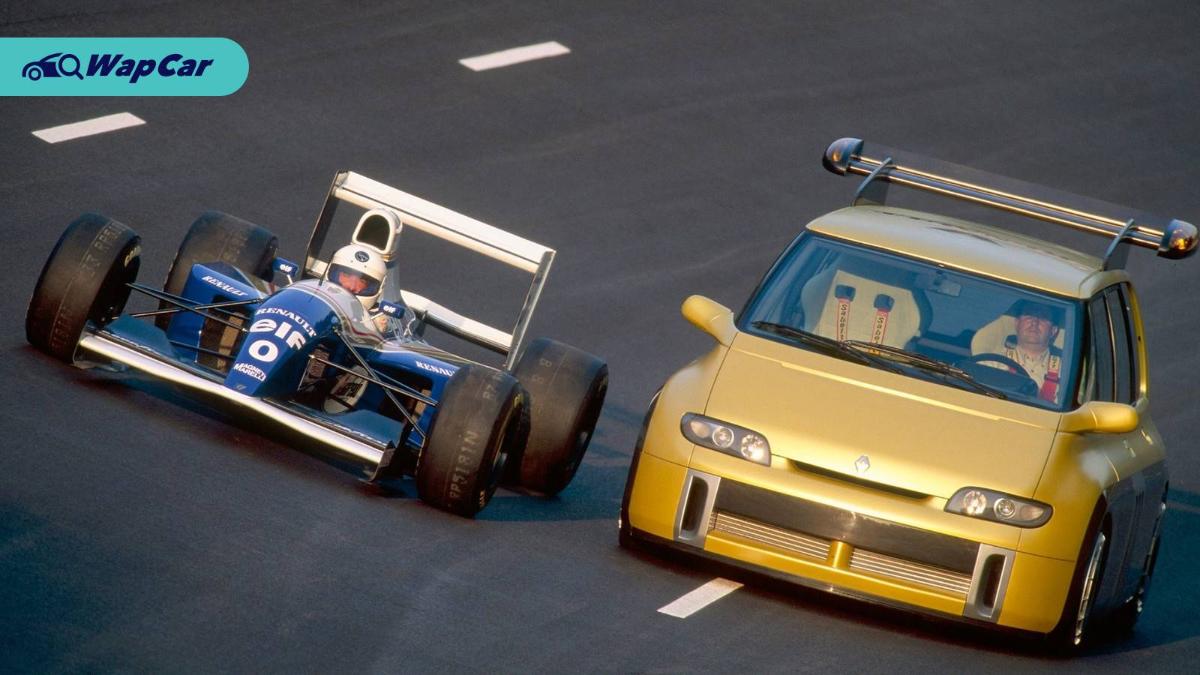 What do you do when it’s your model’s 10th-year anniversary? And it’s a special one at that - the successful Espace, in Renault’s case. 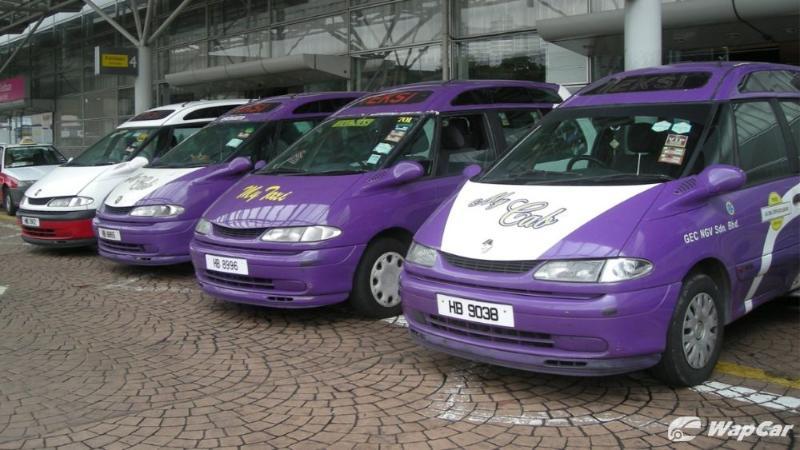 Remember the Enviro 2000 MPVs back in KLIA and KL Sentral? Yeah, that’s essentially a Renault Espace, albeit a newer version.

Anyway, back to the topic at hand. Renault thought they needed to do something special to commemorate a decade of the Espace.

Back then, Renault was working with Matra (Mécanique Aviation Traction) to produce the standard Espace.

Who’s Matra? They’ve been involved in making cars since 1963. Their founder, Jean-Luc Lagardère was pretty in-tune with the importance of racing to boost car sales, so he thought his company should go in too.

Matra then started racing in Formula 2, Formula 3, Formula 1 and even other race disciplines. They were pretty successful, netting wins in three consecutive 24 Hours of Le Mans (1972, 1973, 1974) races, before bowing out entirely from racing.

So when Renault called up Matra about a project, they were pretty keen on it. What was the project? 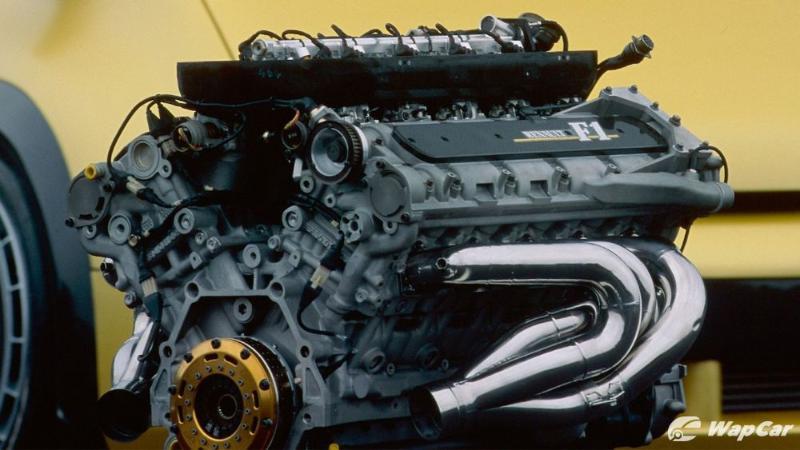 Stuffing a V10 into an Espace. No big deal. 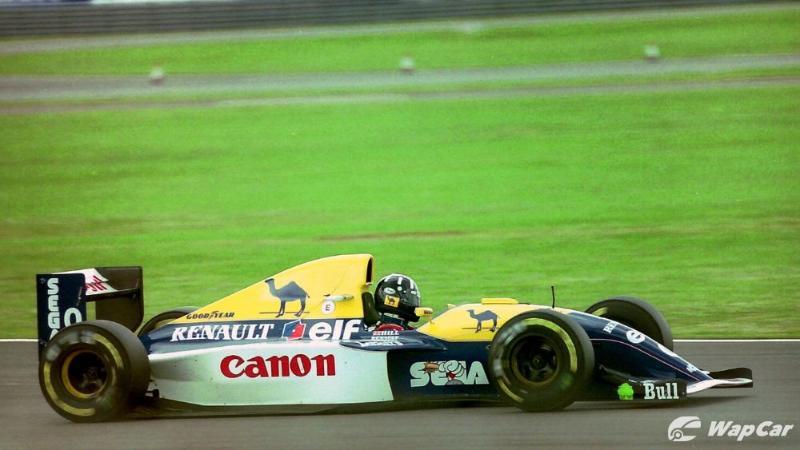 Renault was already supplying engines for the Williams FW15C F1 car, which took home the constructors championship in 1993 and gave Alain Prost his fourth and final title. 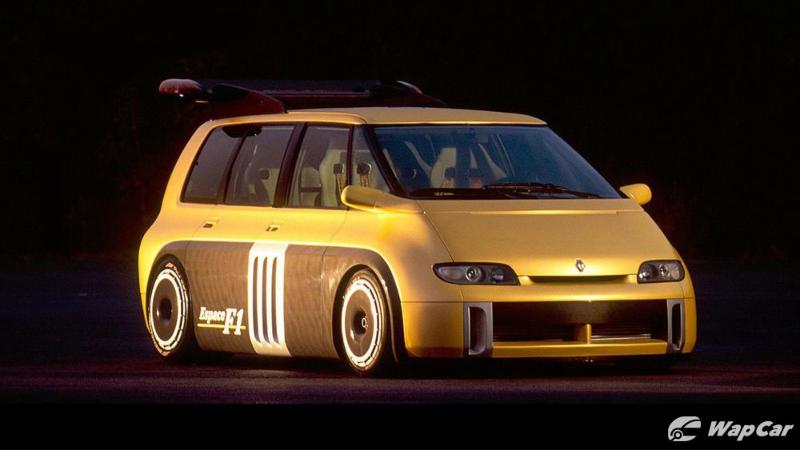 The engine was mated to a six-speed transmission, and the rear suspension was lifted straight from the FW15C.

Swathes of carbon-fibre made up the bodywork, and only the hood, front doors, roof and glass were original. 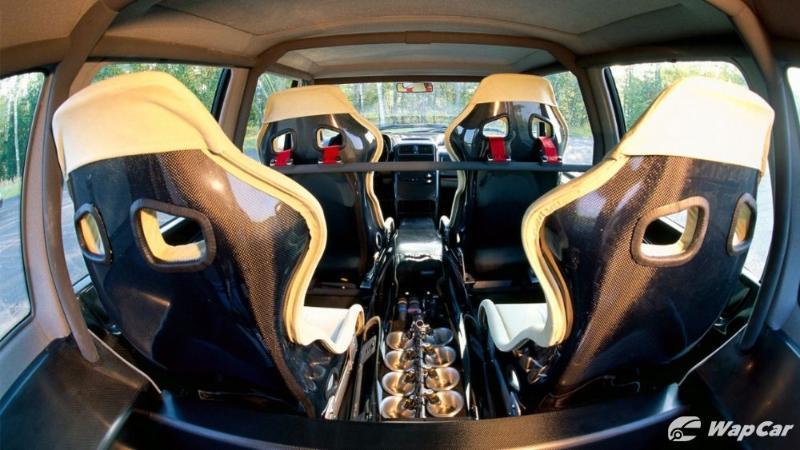 The engine was plonked in the middle, right between the passengers. This meant it could only carry four passengers, but that’s just a small price to pay for performance.

It also behaved like an F1 car - one needed an entire team to prep and start it. Yeah okay, maybe some points docked for practicality. 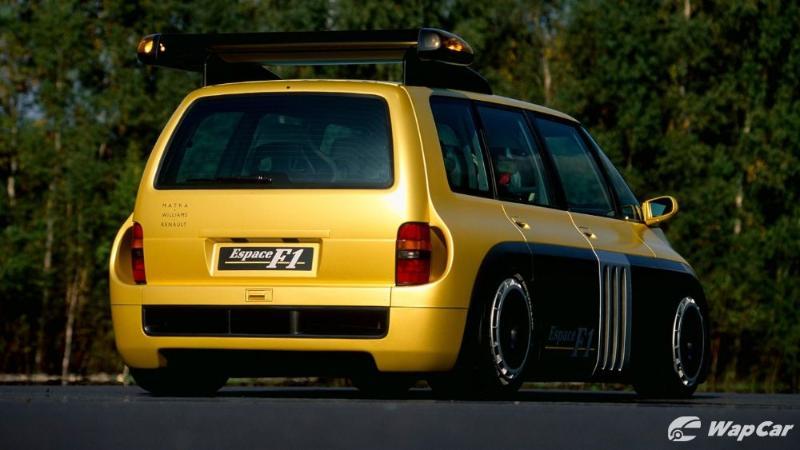 With its carbon-fibre diet, Matra and Williams Racing trimmed the Espace down to just 1,300 kg. 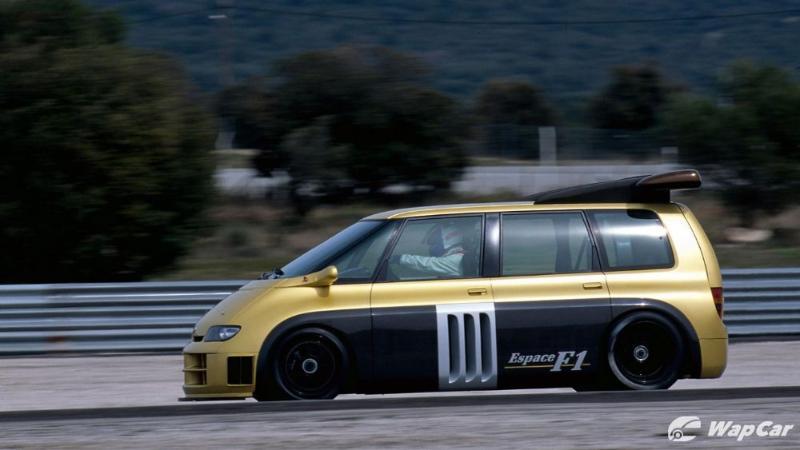 Due to its high centre of gravity and relatively heavy weight, the Espace F1 pulls up to 2G in the corners, something it commonly did with one or two wheels off the ground. 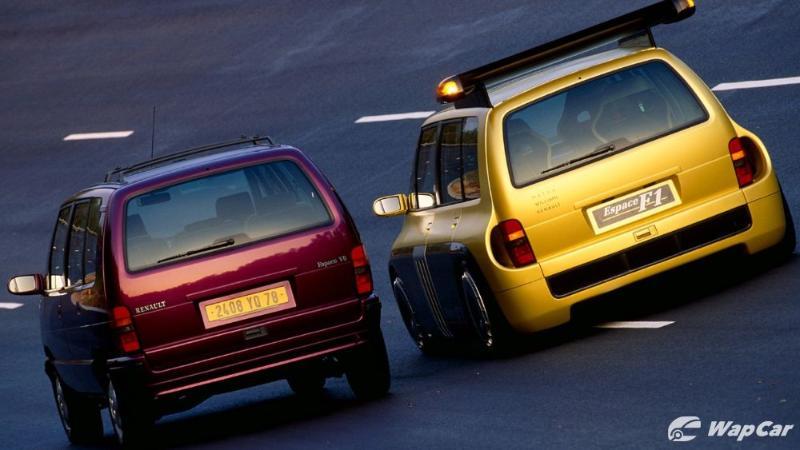 A limited-slip differential (LSD) and traction control are additions to keep all the power in check. 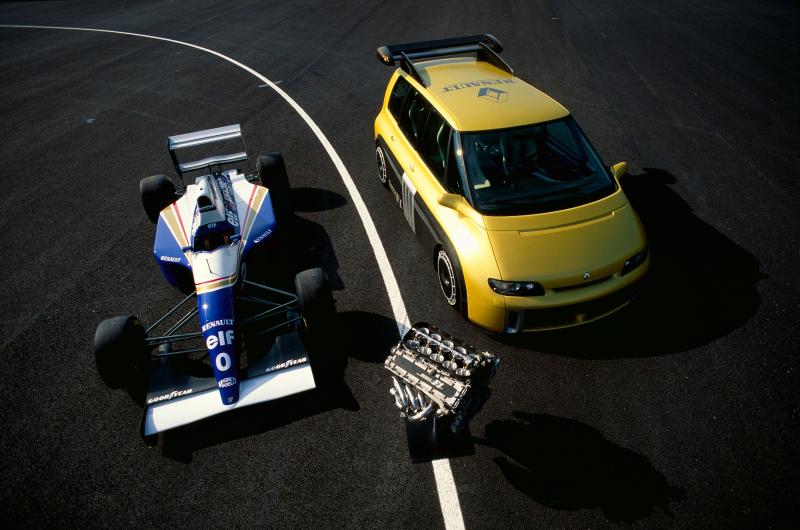 For obvious reasons, the Espace F1 remained a concept car. It currently resides at Matra’s museum in Paris and will forever go down in history as Renault’s greatest concept car.