Perodua introduces facelifted Axia with a 1.0-litre engine and variable valve timing (VVT-I) technology. The engine produces 67 hp and 91 Nm. Power outputs are up to 1 hp and 1 Nm Transmission options are the same - either a five-speed manual or a four-speed automatic. 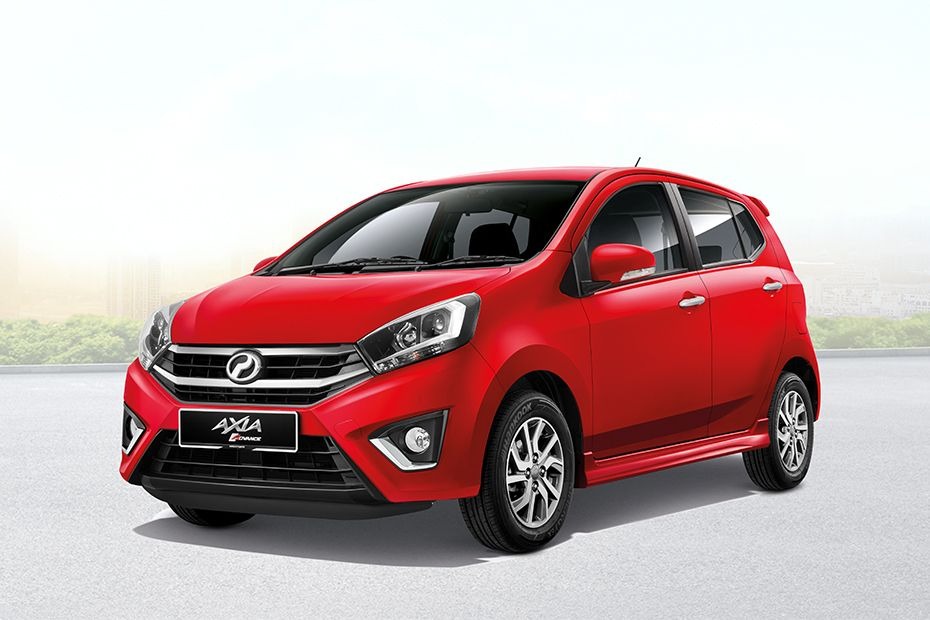 According to Perodua, the new engine boosts Axia's fuel economy from 21.6 km/L to 22.5 km/L. The Axia can proudly hold on to its title of the country’s first Energy Efficient Vehicle (EEV).