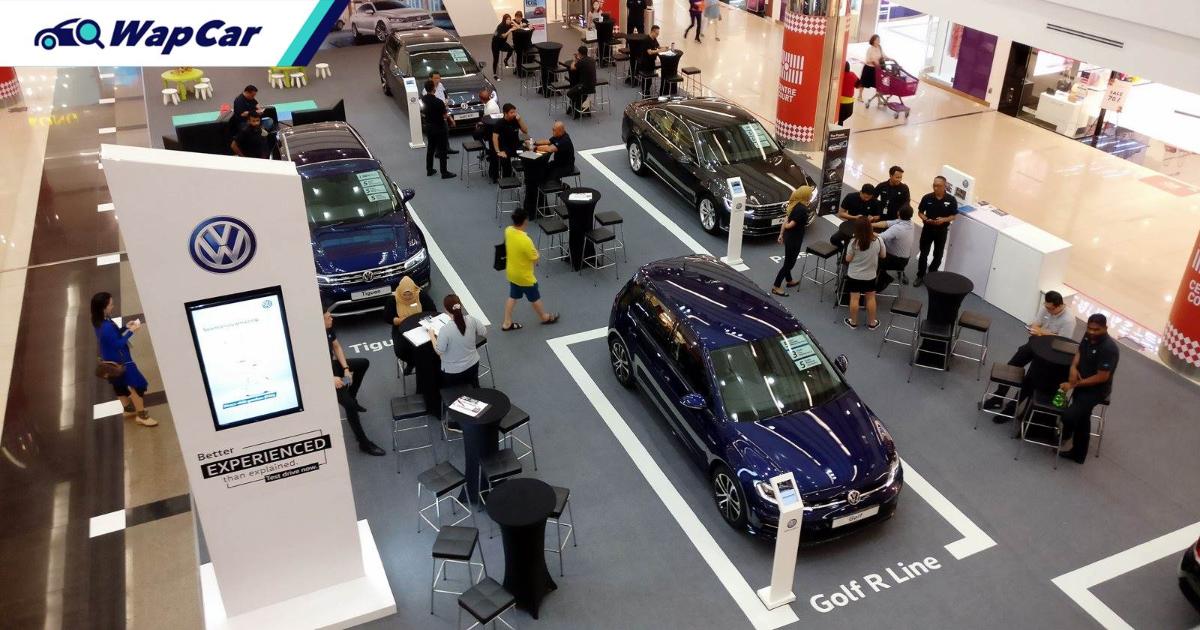 The Malaysian Automotive Association (MAA) has announced its tally for total new car sales, better known within the industry as Total Industry Volume (TIV), for year 2020. A total of 529,514 new motor vehicles were sold in 2020, down 12.4 percent from 2019.

The cause of the downturn is of course due to the Covid-19 pandemic and the associated MCO restricting normal economic activities. 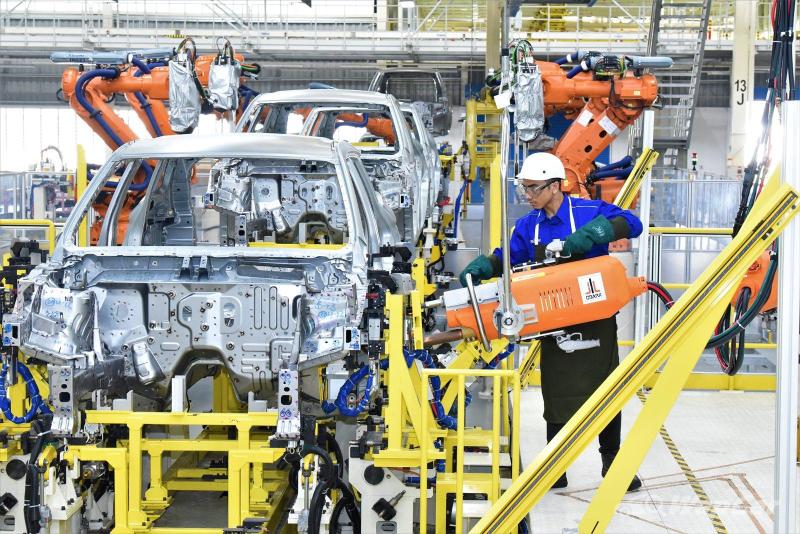 For two and a half months between March and May 2020, no cars were sold as showrooms were not allowed to operate during the first phase of MCO.

The Penjana stimulus package announced in June, which offered sales tax (SST) exemption to locally-assembled (CKD) cars while imported (CBU) cars were charged at only half the normal rate (5% instead of 10%), boosted sales in the second half of 2020. 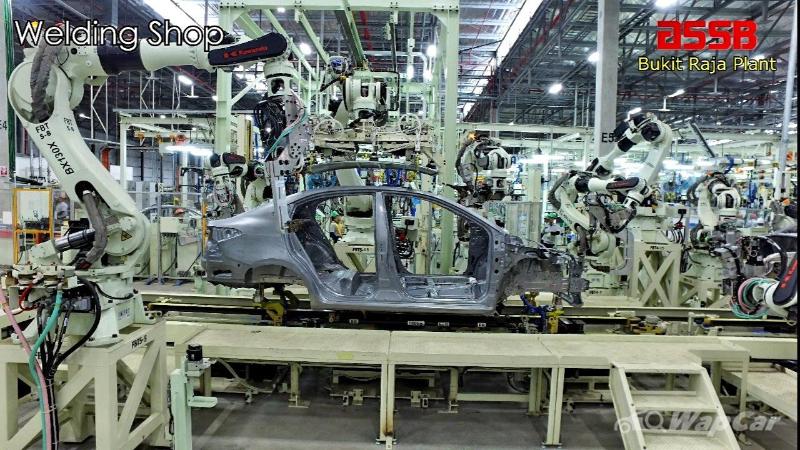 However, the full effect of Penjana could not be felt because supply remained tight as car companies were facing supply chain disruption due to Covid-19, and many had already scaled down their production plans months earlier.

As manufacturers need at least 3 months to 6 months lead time to plan their production, organize labour and purchase the necessary raw materials and parts from other countries, few could ramp up fast enough to meet the unexpected increase in demand when Penjana was announced. 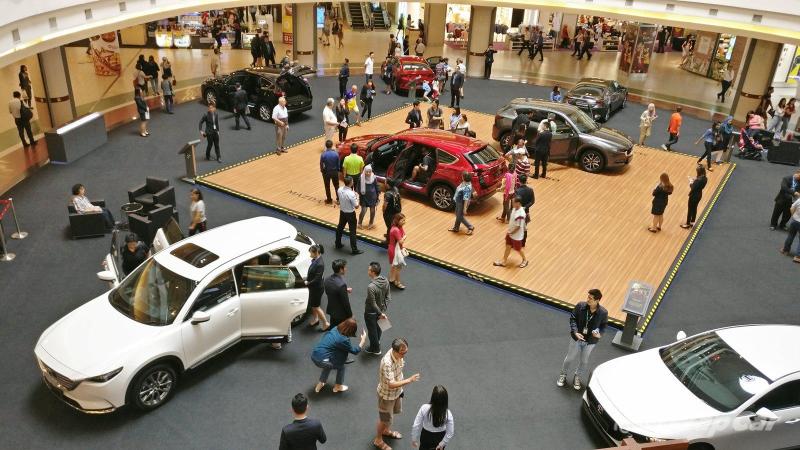 For 2021, the MAA is forecasting an 8 percent growth, with TIV reaching 570,000 units on the back of low interest rates for car loans, many key new model launches, as well as major construction projects announced that will boost demand for commercial vehicles.