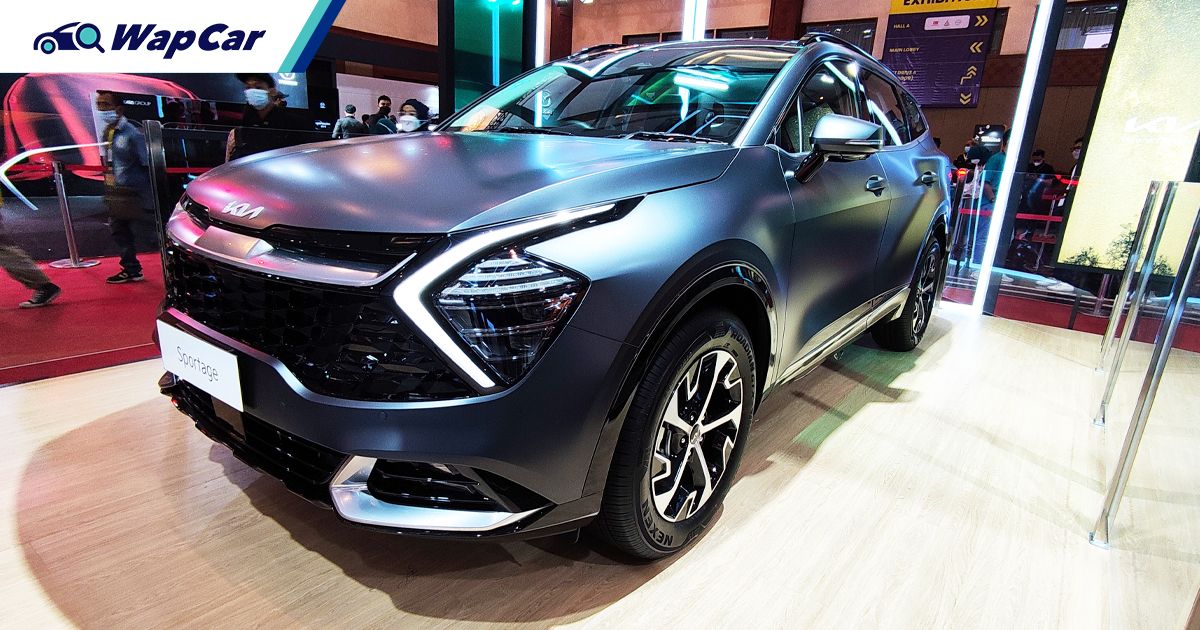 The big news of the day that overshadowed all other debuts at the 2022 Jakarta Auto Week (JAW) is the surprise preview of the 2022 Kia Sportage. 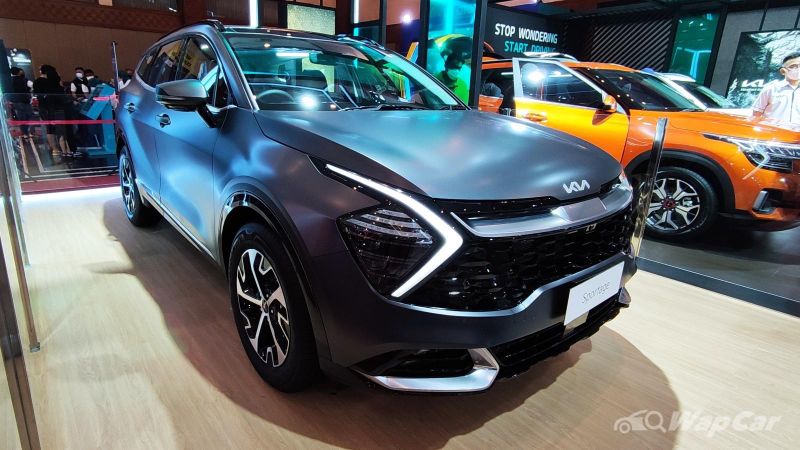 According to our colleagues in Autofun, PT Kreta Indo Artha (KIA) didn’t only just silently preview the SUV, they also did not reveal any details on whether they plan to relaunch the Sportage in the archipelago. 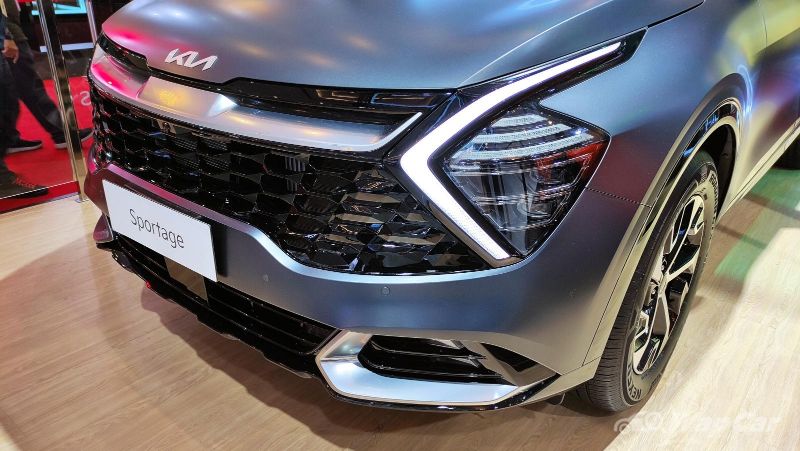 Previewed in a matte ash grey, a colour that was not commonly seen before on the Kia Sportage, the SUV cuts a striking presence sitting quietly next to its smaller siblings the Kia Sonet and the Kia Seltos. 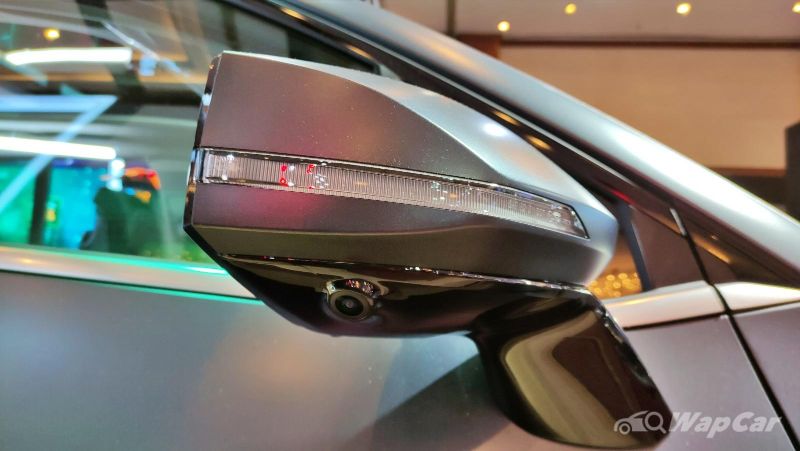 Sales of the fourth-generation Sportage was discontinued in the country back in 2016 due to poor sales and its inability to keep up with its Japanese counterparts. 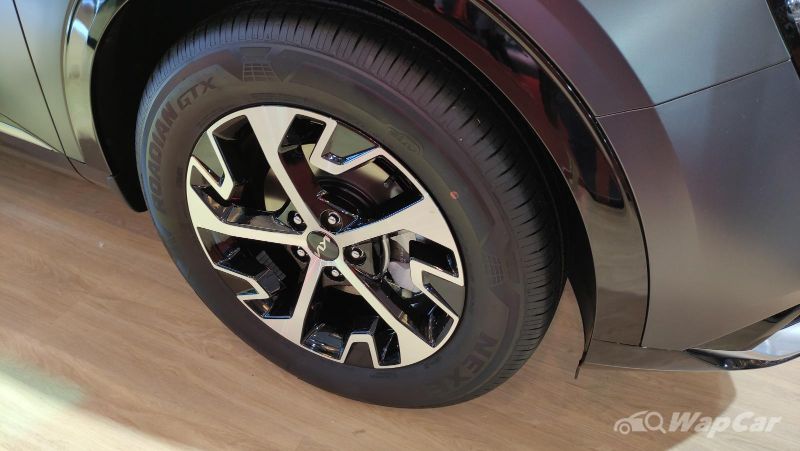 Hence, the surprise when the fifth-generation Sportage made its appearance at the 2022 JAW. 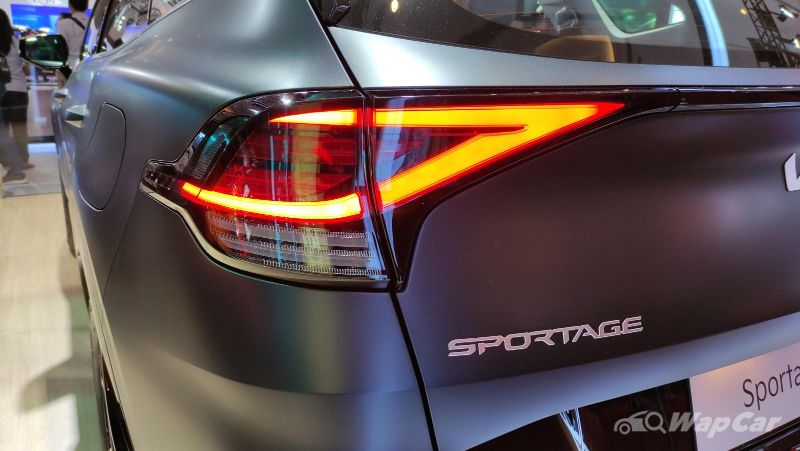 The all-new fifth-generation Sportage made its official world debut last year in Korea with a radically different look. The car comes offered with nine powertrain options including two hybrids (HEV), a mild-hybrid (MHEV) option, and one plug-in hybrid option (PHEV). 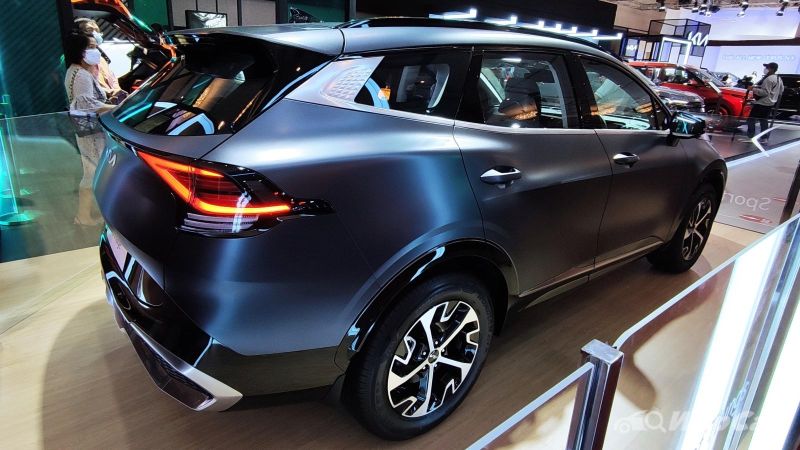 Unlike Indonesia, Kia’s distributor in Malaysia, Dinamikjaya, has confirmed that the all-new Kia Sportage will make its official debut in our country as soon as 2023.

Expect at least the 1.6-litre T-GDi internal combustion engine (ICE) and one hybrid variant to be offered.

Also read: The CKD Kia Sportage is bound for Malaysia in 2023, here's what you can expect 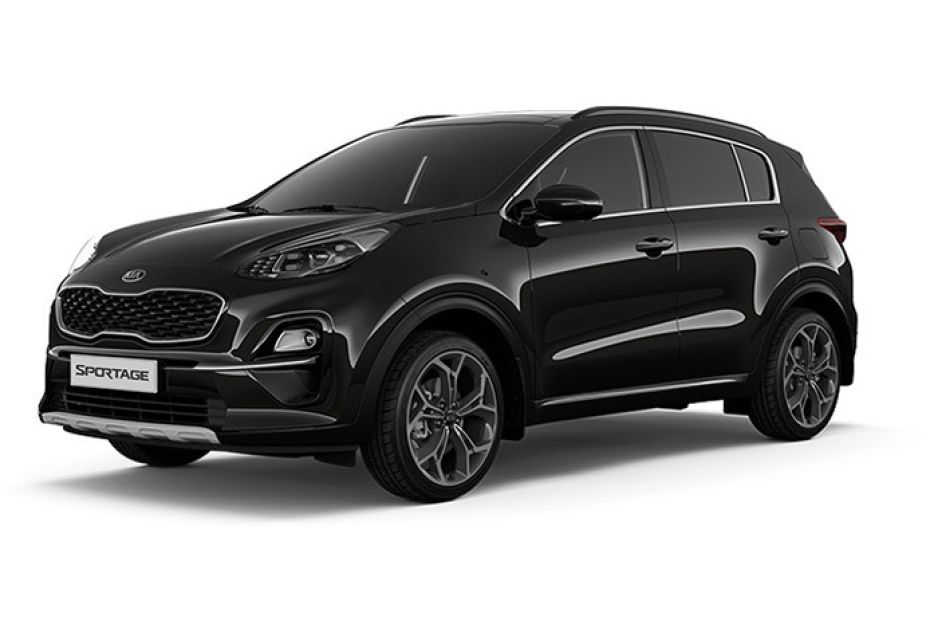