Fix for Proton’s after-sales parts supply shortage underway, IT problem the cause 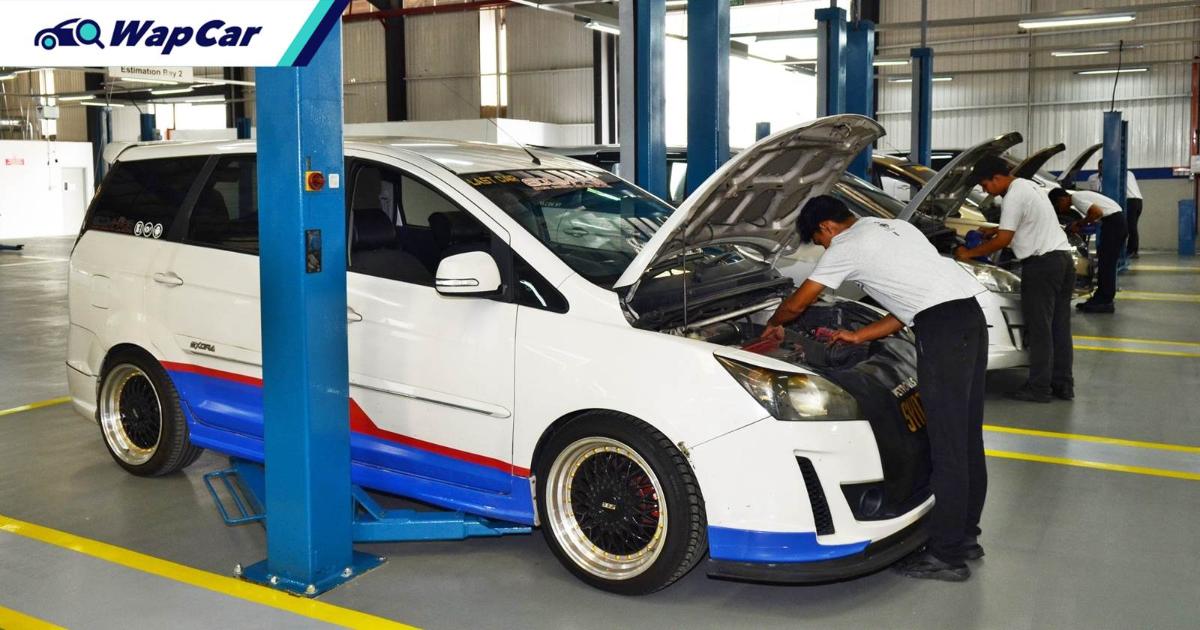 Proton has been at the receiving end of many angry complaints from customers with regards to its after-sales. Proton dealers are experiencing shortage of not just regular wear and tear replacement parts, but also bigger body and paint parts for collision repairs. 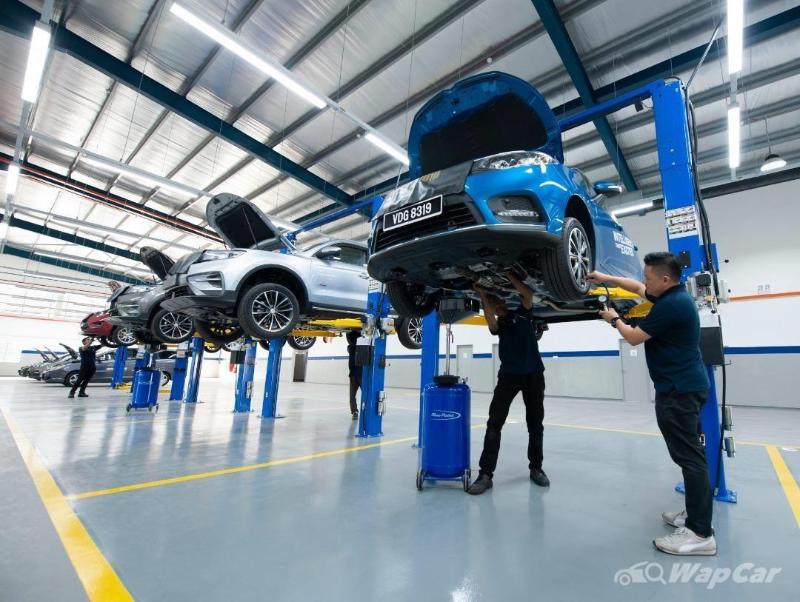 You may have read of complaints of customers who have been waiting for months to get parts for their accident-damaged Proton cars. Those complaints are legit but like many things you read on Facebook, the alleged reasons behind the parts shortage is only half true. 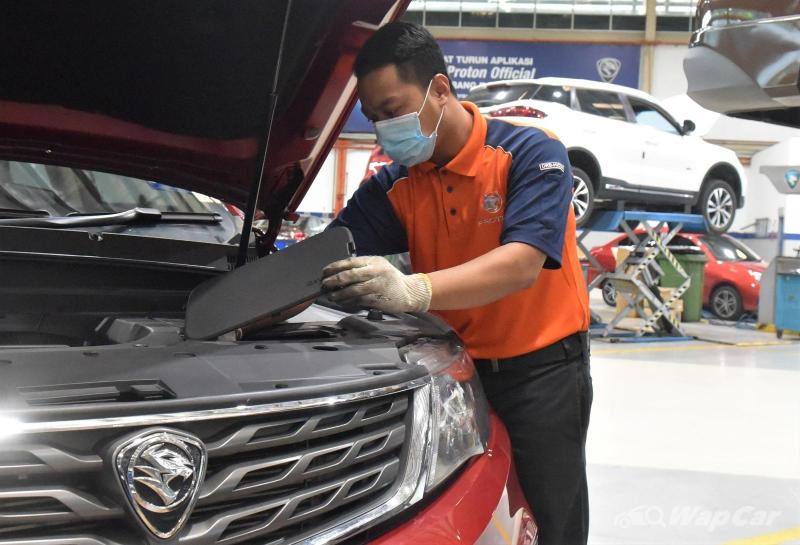 The Proton X70 is not facing any parts shortage because the parts are imported from China. Instead, the cause is purely an internal problem that Proton needs to address. It has nothing to do with Geely or the origin of the parts.

Late last year, Proton’s IT team did a system migration and after that, many things went wrong and for reasons that are beyond the scope of this website to explain, they weren’t able to roll back the update. 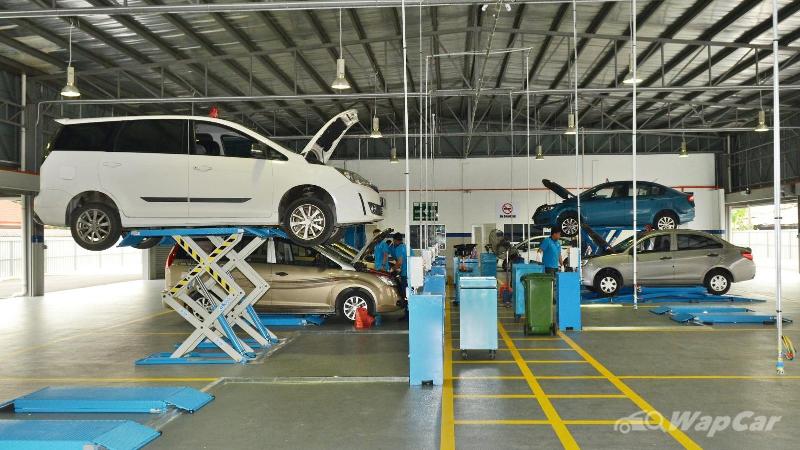 With the crucial IT backbone linking Proton’s Parts Centre and its service centres nationwide down, the staff and dealers who are struggling to stay on top of things are doing parts ordering and invoicing manually.

As you can imagine, parts orders often get lost this way and when parts are delivered out, it’s very difficult to track their delivery status. 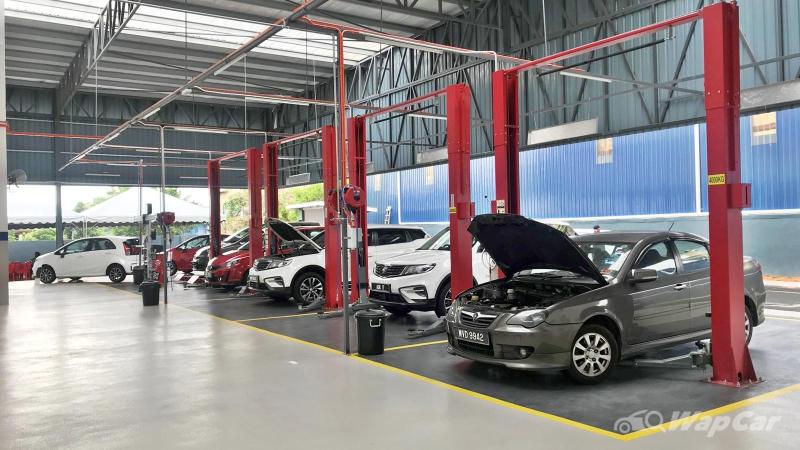 This is why you hear complaints from users asking why Proton service centres don’t have the necessary parts, but users are able to source them from independent parts stockist, who don't place orders on Proton's internal system, but purchase them directly from Proton's parts centre. There is no shortage of parts. Tracking the orders, invoicing it, and delivering the parts to dealers, that's the problem.

In one extreme case, an owner of a 3-month old Exora took it upon himself to source for the necessary original part from a parts stockist as his service centre didn't have any, arranging for the part to be delivered to the service centre. 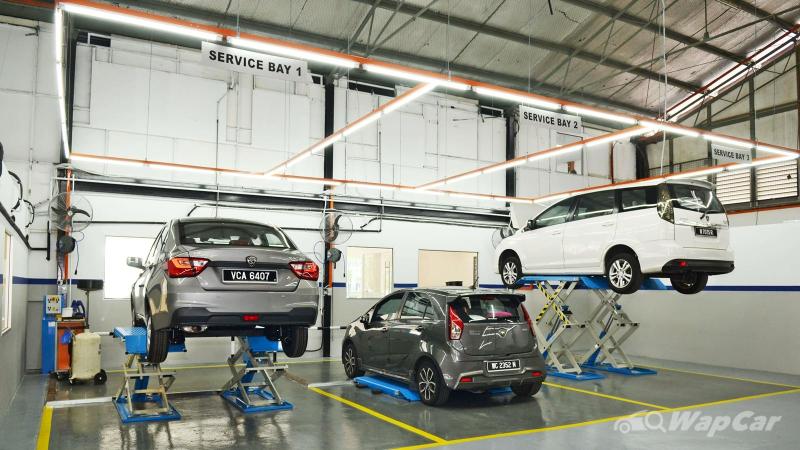 He further complained that the service centre was unable to reimburse him on the cost of the part’s purchase, which should be covered under warranty. 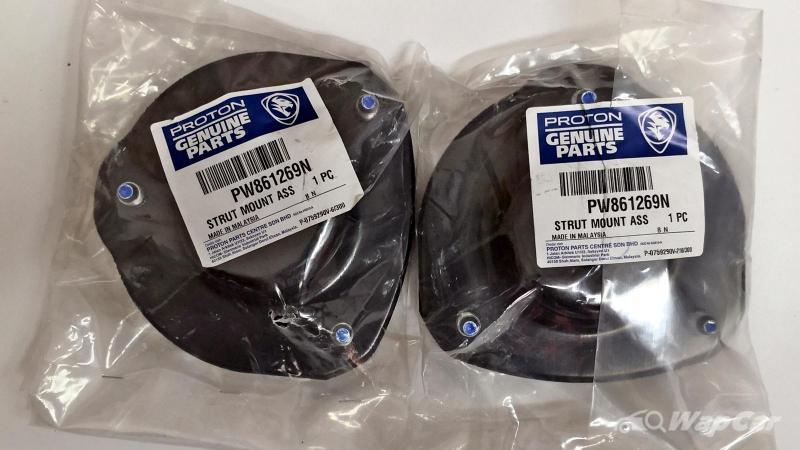 The backend system and processes simply don’t allow for such transaction to happen and therefore, there was little that the service centre could do other than escalating the case to the headquarters for assistance, which we understand had promptly resolved the matter.

According to information relayed to us by a dealer, a fix for the IT snafu is underway and the problem should be resolved within this month.

Prior to the upgrade, Proton’s IT system that was used to keep track of its parts business was very old and the software vendor no longer provides support for it. Therefore it was necessary to migrate to a newer system, which on hindsight, should have been done differently.