HomeNewsDon't mistake it for a Volvo, this is the all-new 2023 Honda CR-V 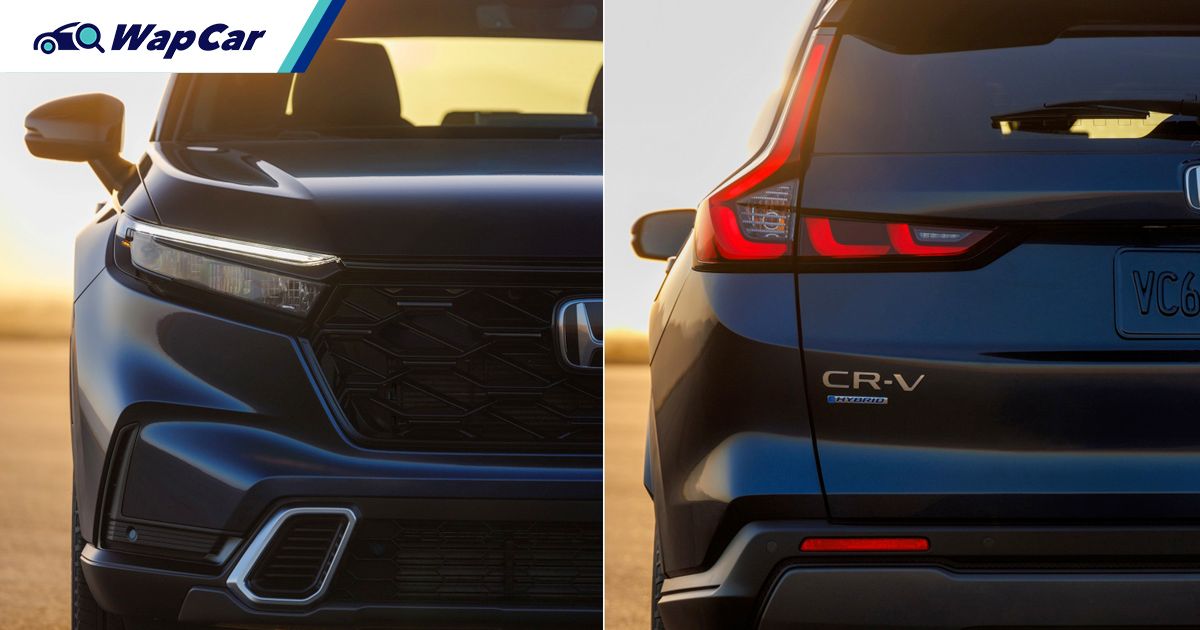 The upcoming, all-new sixth-generation 2023 Honda CRV just got teased, revealing the front and rear portions of the C-segment SUV.

Apart from revealing its new looks, the teaser also revealed that a hybrid version is in tow as well, possibly with the petrol-electric i-MMD hybrid system.

According to Honda, they all-new 2023 Honda CR-V is set to debut in summer, meaning that the reveal is set to happen real soon. 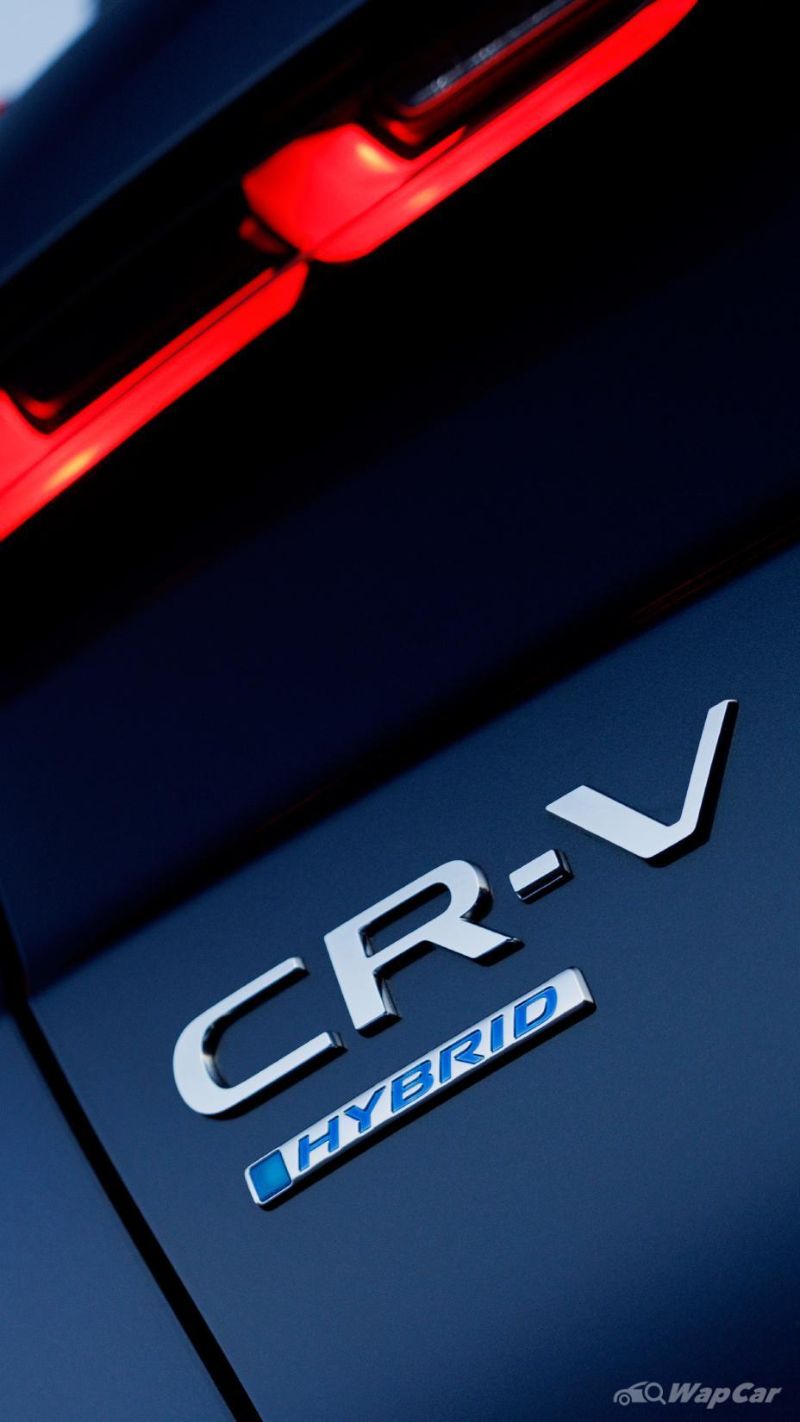