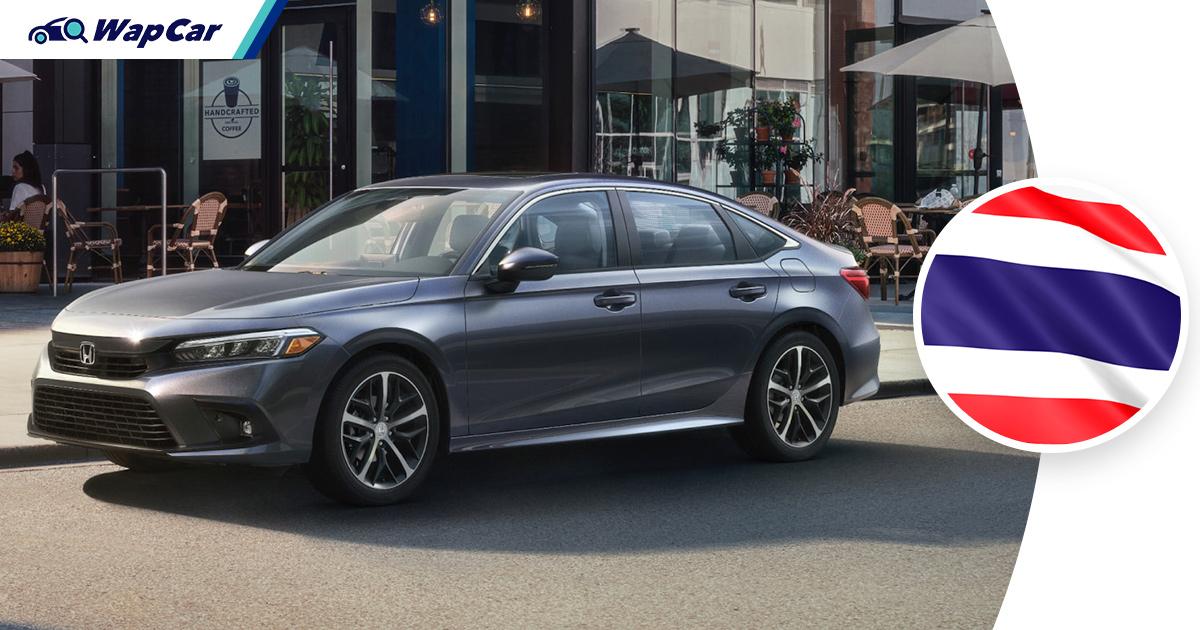 Honda Automobile Thailand has announced that the all-new 2022 Honda Civic (FE) will be launched in the Kingdom next week, on 6-August 2021, 7 PM Malaysian time. The event will also mark the 11th-gen's Civic ASEAN debut.

Beyond the simple teaser video, no further details of the model has been shared. However, if trends in the Civic's foreign markets are anything to go by, it's expected to see a price hike over the outgoing 10th-gen Civic FC.

Elsewhere in the region, registration of interest for the model is already open in Singapore, though a launch date in the island hasn't been ascertained. Singaporean customers will start receiving their cars from October 2021.

Thailand will then be the first country outside of North America to sell the all-new model, just three months after it made its world debut in late-April. Interestingly, this timeline is faster than the previous generation, as the Civic FC made its regional debut in Thailand half a year after it was first introduced in the USA.