An alternative highway will be built to bypass Menora Tunnel 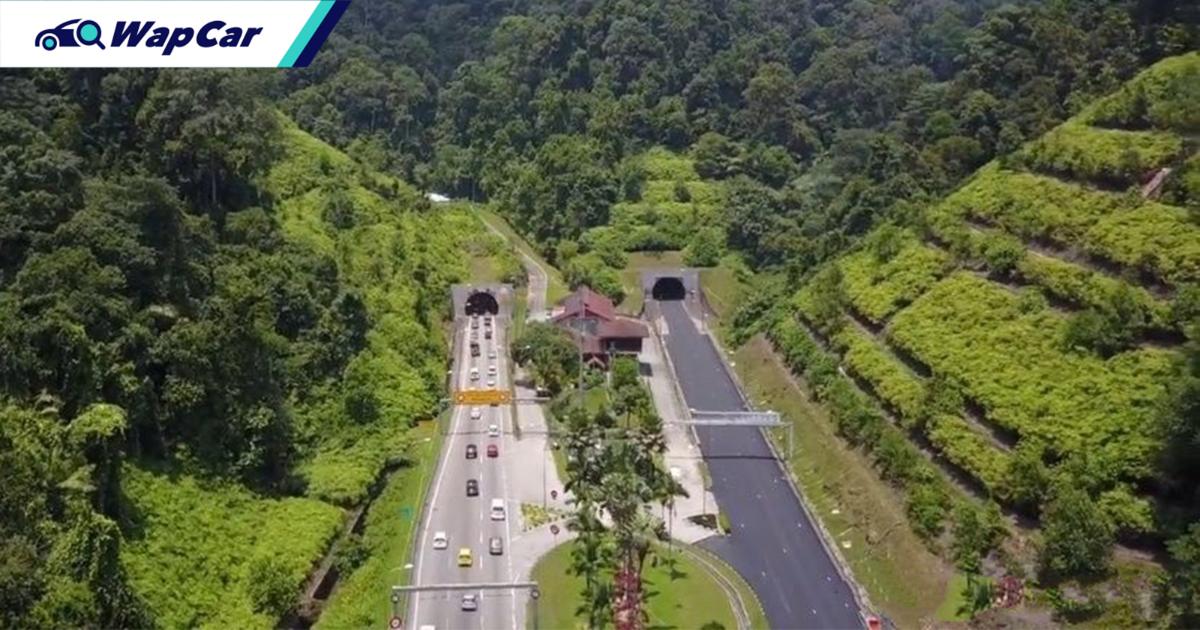 A new highway project to bypass the Menora Tunnel along the North-South Expressway has been greenlit by the Perak government. The Menora Tunnel has been known to be an accident-prone area due to its winding stretches and steep gradients. 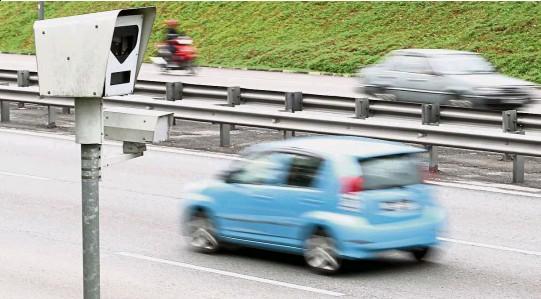 The new highway will serve as an alternative route to the Menora Tunnel, which will remain open after the new highway is completed. The route is expected to divert from Gopeng to Kuala Kangsar.

However, Perak Menteri Besar, Datuk Saarani Mohamad, said the project is still far from fruition. “The construction company first has to seek out funds and before that they have to get the approval from the Work Department at the federal level.

“So they came to us for permission and with that they will have to find the funds needed for the project. We don’t have any objection as we need that highway,” he added.