Home > News > Bermaz: CKD Kia Seltos and Carnival not until 2022, priority is to rebuild after-sales

Bermaz: CKD Kia Seltos and Carnival not until 2022, priority is to rebuild after-sales 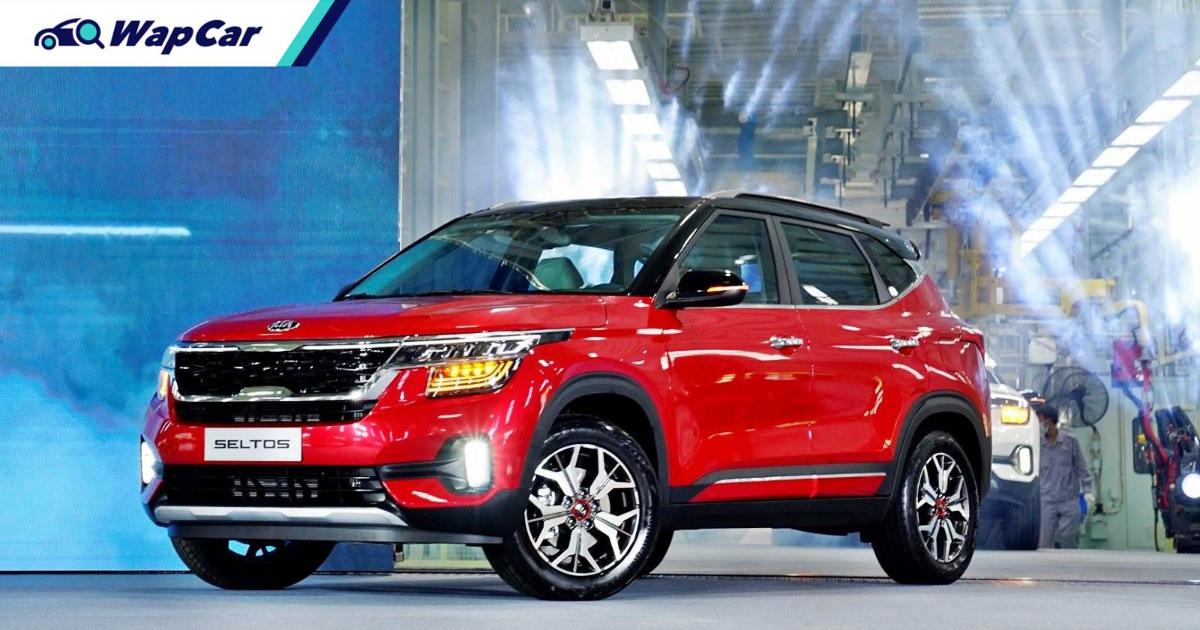 Looking forward to the new, lower priced locally-assembled (CKD) Kia Seltos and Kia Carnival? Sorry but you will need to temper your expectations slightly.

Bermaz Auto, the parent company of Dinamikjaya, the new distributor of Kia vehicles in Malaysia, revealed today that it takes between 12 to 18 months to setup a CKD project, implying that no new CKD Kia models will be launched in Malaysia in the near-term. 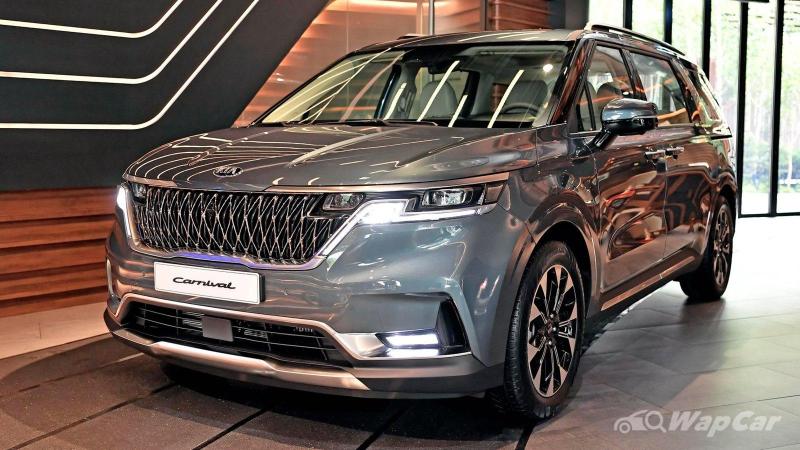 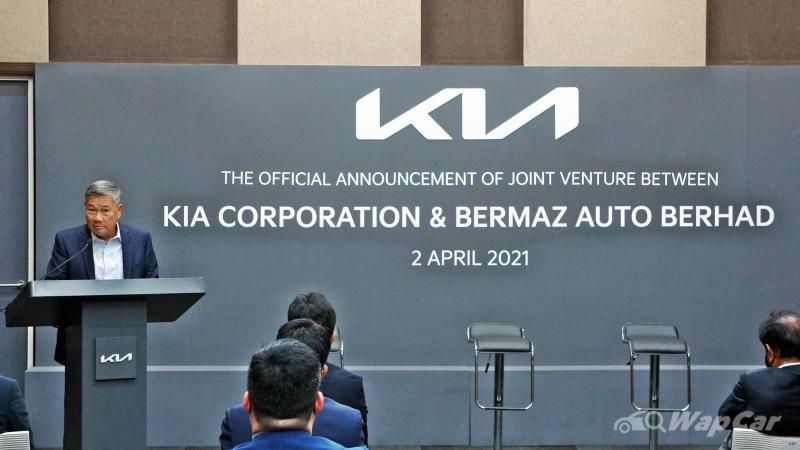 “There are some hangover inventories. The priority is to address the current issues. The current issues are basically after-sales issues. It has been highlighted to us over and over again in the electronic media. So we have to address these issues first before we try to sell cars,” said Bermaz Auto’s Executive Chairman Dato’ Sri Ben Yeoh.

“We need to make people who have supported the (Kia) brand before happy before we can try to create new customers. Our immediate priority is to make at least the current customers happy, to meet at least their minimum expectations,” he added. 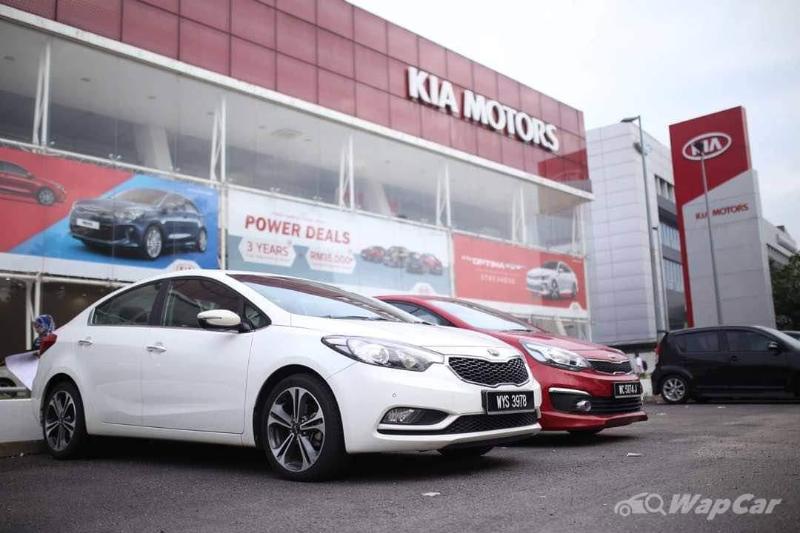 Bermaz Auto has entered a joint venture agreement with Kia Motors to form Kia Malaysia Sdn. Bhd. It is Kia’s first manufacturing joint venture in the Asian region outside of China (the India plant is wholly owned by Kia while the Vietnam plant is owned by its local partner THACO).

Kia Malaysia is 33 percent owned by Bermaz Auto, with the rest owned by Korea’s Kia Motors.

Inokom is 29 percent owned by Bermaz Auto, with the rest split between Sime Darby Motors and Hyundai Motor.

Exports to the ASEAN region are also planned, but obviously this can only happen after the CKD project is complete.

For a start, Kia vehicles will be assembled within an existing, under-utilized facility, which WapCar.my believes is the current building used by Hyundai-Sime Darby Motor to assemble the Hyundai Santa Fe.

Kia Malaysia did not reveal the exact value of the investments made, but said that setting a CKD project for one production line will cost USD 20 million.

Three CKD models are planned, but out of the three, only 2 models have been confirmed to the public – the Seltos and Carnival. 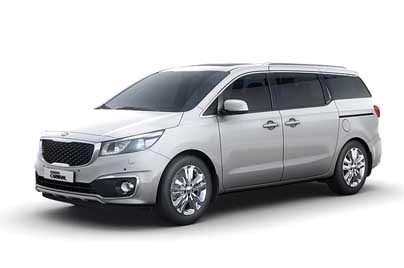