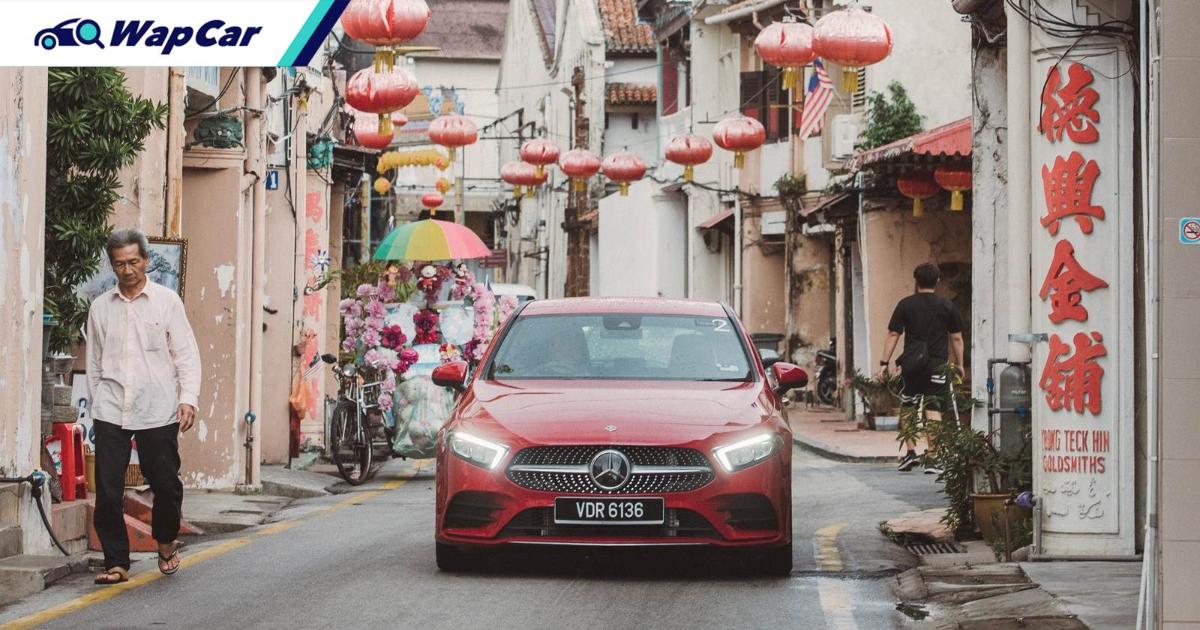 Earlier in February, Mercedes-Benz Malaysia (MBM) announced that it will be expanding its line-up of locally-assembled (CKD) compact cars and SUV models this year. While the company didn’t mention any specific models, the A-Class Sedan and GLA are obvious candidates. 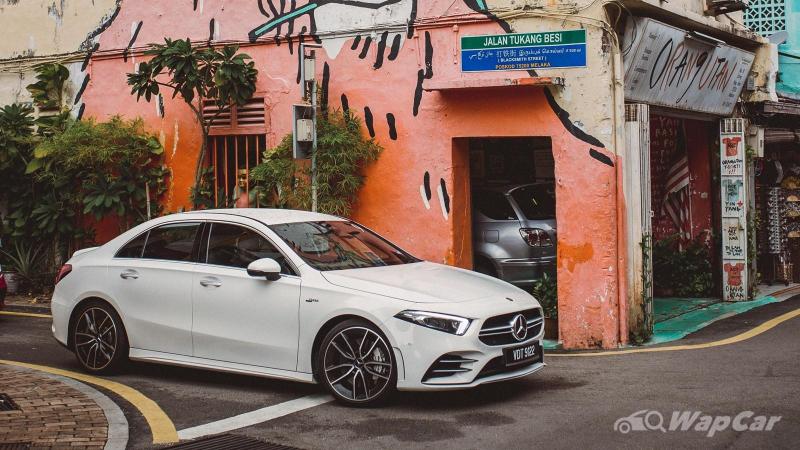 Since then, the company has also launched the CKD Mercedes-Benz GLE 450 in May 2021, widening the company’s CKD SUVs line-up to three, joining the GLC and GLC Coupe. 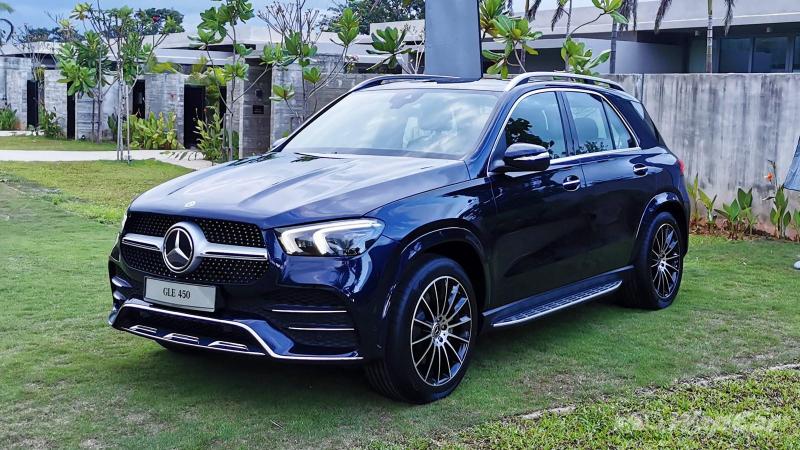 Shortly after the GLE’s launch however, Malaysia went into FMCO and there has been no new development for MBM’s CKD products since.

Although automotive manufacturing is now allowed, this is contingent on the state where the plant operates from achieving at least 50 percent vaccination rate for adults. 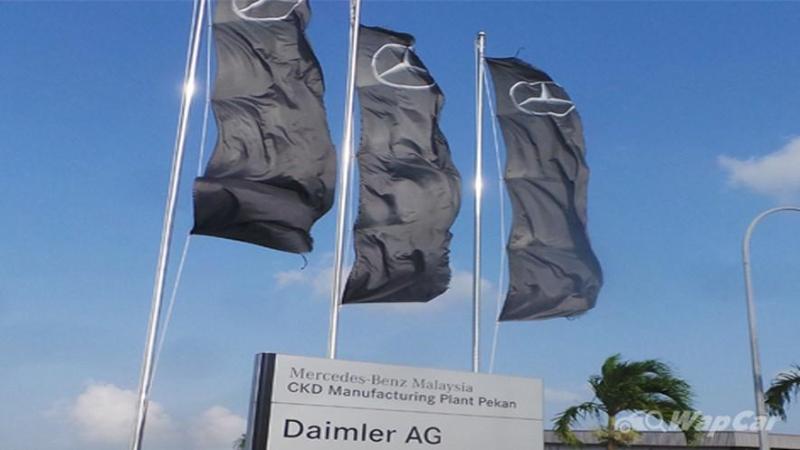 MBM’s plant is located in Pekan, Pahang, which as of 16-August, has only achieved 33.5 percent double-dose vaccination rates for adults.

Also, remember that a CKD car will also require parts made by suppliers located in other states. Electronic parts made by Continental Automotive’s plant in Penang for example, are still in short supply, as only 38.1 percent of Penang adults have received double doses of Covid-19 vaccine. 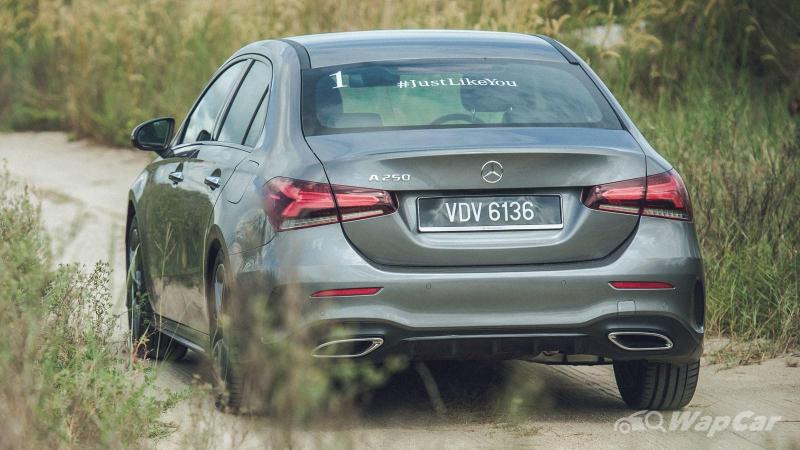 During a recent virtual meeting with the Malaysian media last Friday, Michael Jopp, Vice-President of Mercedes-Benz Malaysia was asked to share some updates with regards to the company’s CKD projects. 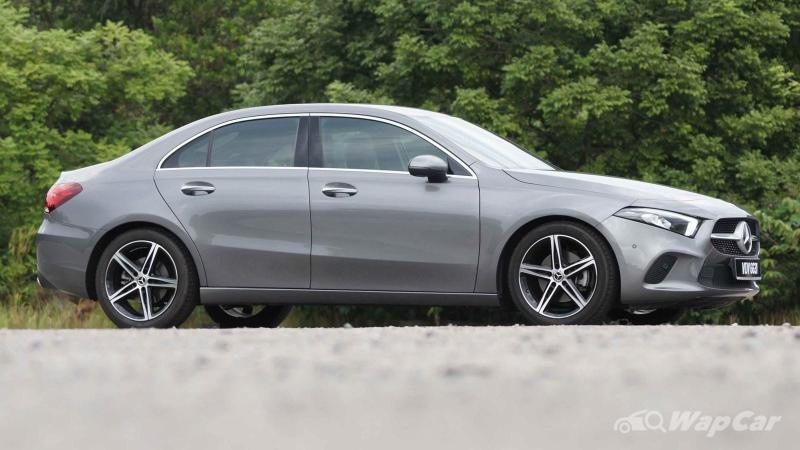 “As you understand I cannot comment on any specific model but I can confirm that the lockdown has caused significant delays. We are probably looking at two to three months delays from a launch perspective, compared to our initial plans. Unfortunately at this moment I cannot confirm how long the delays will be in total because the plant is still operating at limited capacity,” said Jopp. 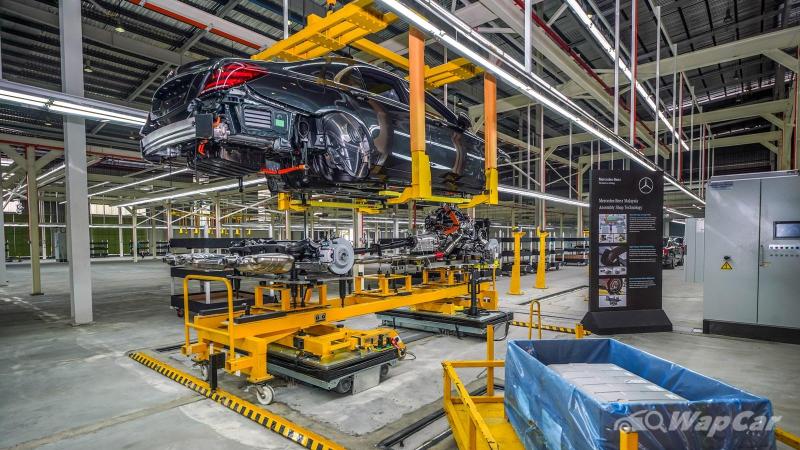 Jopp explained the challenge come not just from restrictions in plant operations, but also in the travelling of visiting Daimler engineers from Germany.

“Overall we face challenges with travel restrictions, the quarantine restrictions. It is also difficult for us to get the engineers in. The engineers are required to do the (production) ramp up, the training. It is not only ours (engineers) but also our suppliers. So that is leading to delays. To some extent, on some of the cars, we are chasing moving targets. The longer the lockdown, the further we have to extend the actual launch activations and preparations,” he said, adding that the total delay may even go beyond 2021. 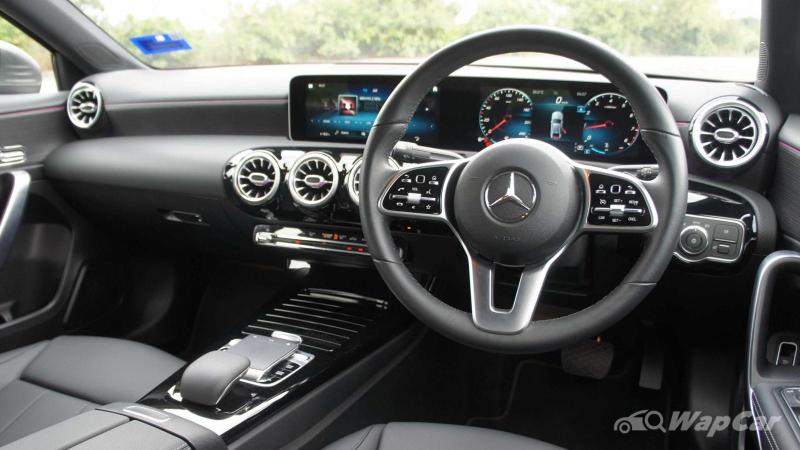 MBM has since sold out its stocks of imported (CBU) Mercedes-Benz A200 Sedan. Only the A250 AMG Line Sedan is left. 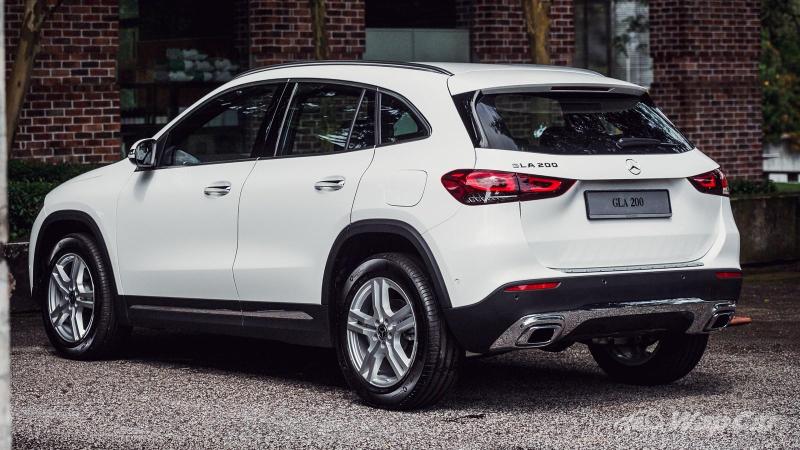 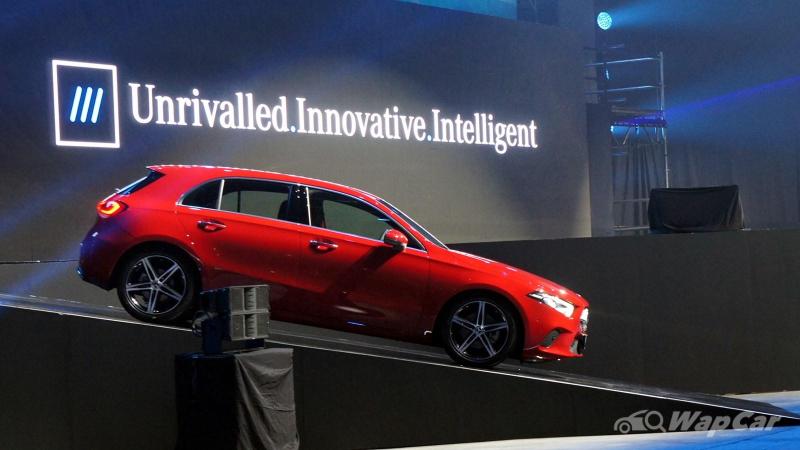 We say that because the entry-level compact premium hatchback market is a small one. For a brief period of time, this segment saw quite a fair bit of activity but current exchange rates has significantly raised prices of the imported A-Class.

BMW has since exited that space to focus on the 218i Gran Coupe.

Also read: Mercedes A-Class vs BMW 2 Series GC: Which is a genuine entrance to luxury?

Still, Volkswagen has plans to locally-assemble that Golf GTI, but like Mercedes-Benz, it too is facing delays. 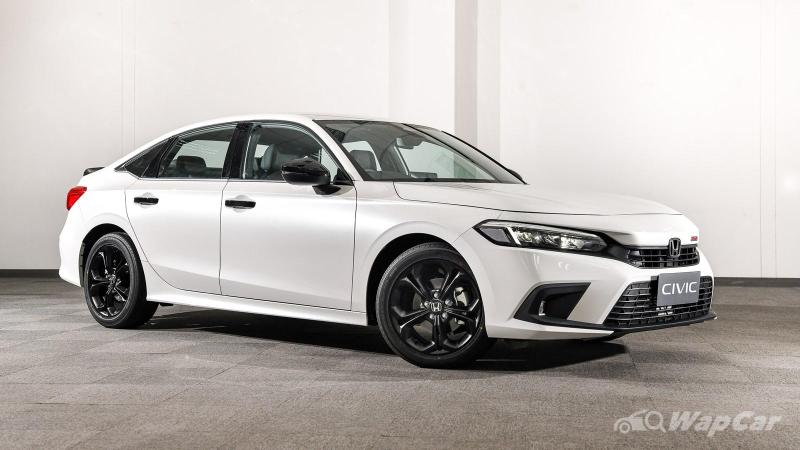 Earlier this month, Honda Malaysia too said that the ongoing lockdown will delay launches of its new models, alluding to the all-new Honda Civic, Honda HR-V and Honda City Hatchback, all of which were initially planned to be launched this year.

Honda said the prolonged lockdown means that the company is not able to do the necessary preparation at its Pegoh plant to start local production of its new models.