HomeNewsDaihatsu Rocky and Toyota Raize to be exported to 50 countries, no luck for Ativa

Daihatsu Rocky and Toyota Raize to be exported to 50 countries, no luck for Ativa 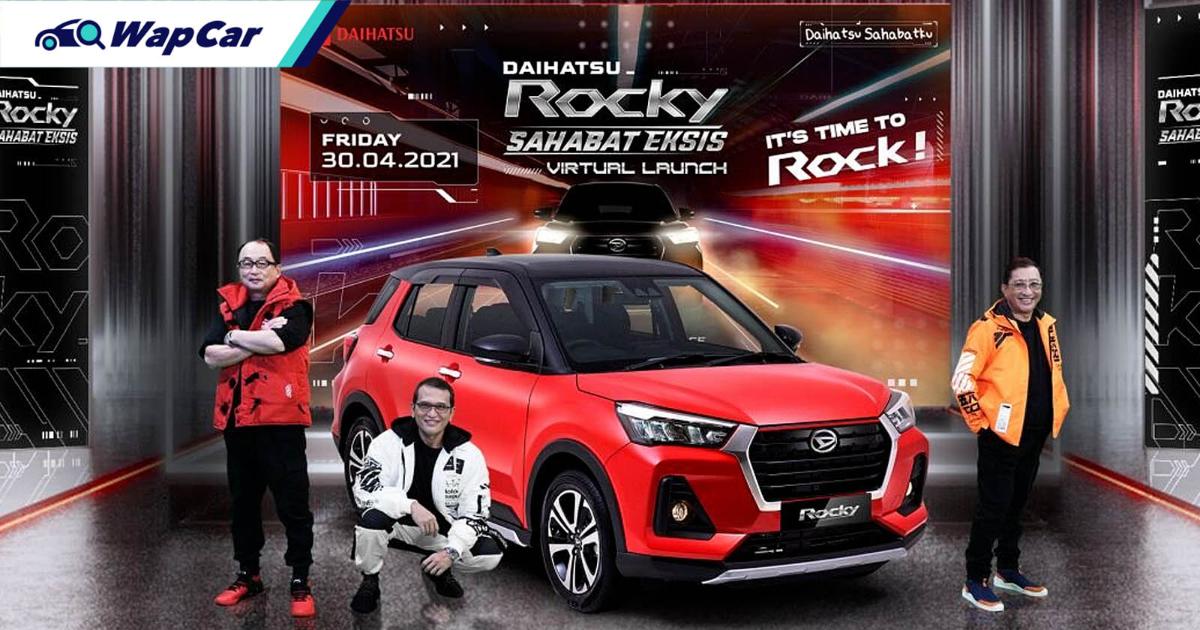 The Daihatsu Rocky and Toyota Raize may have just made their Indonesian debut, but Toyota has bigger plans for the duo. 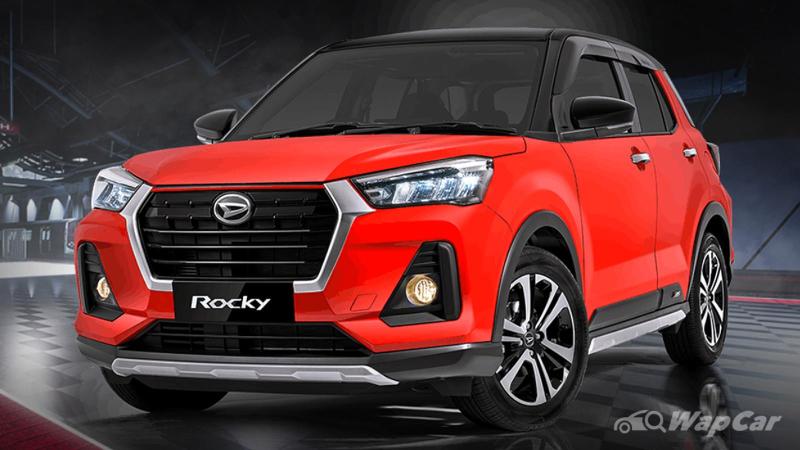 During an announcement earlier this week, Yoichi Miyazaki, CEO of Toyota Motor Corporation Asia Region, said that Indonesia will be the production hub for the Rocky and Raize. The duo will be exported to nearly 50 countries across the globe. 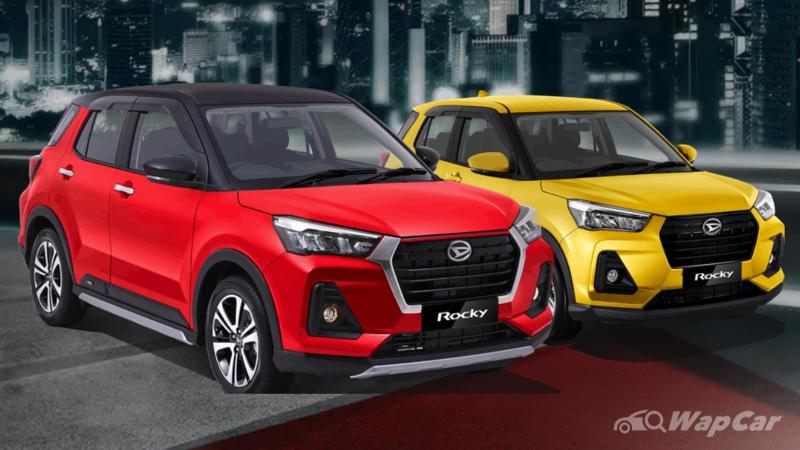 To refresh, the Daihatsu Rocky and Toyota Raize was just launched in Indonesia. While the general design of the two SUVs may be similar to their Japanese counterpart, they are rather different. 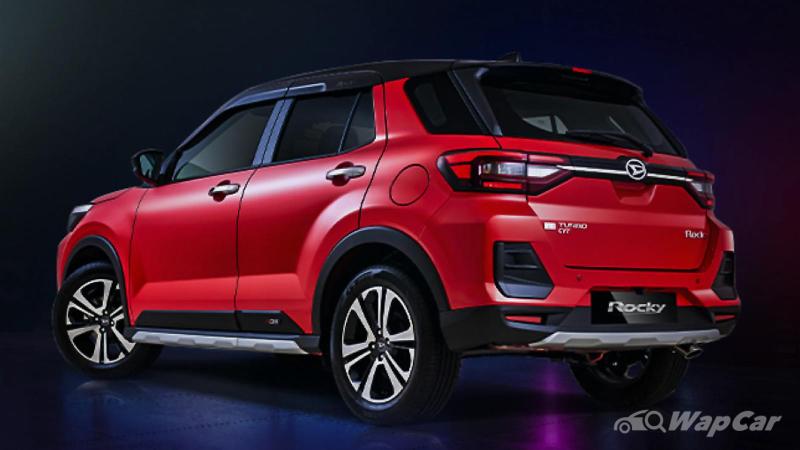 Toyota Indonesia is also offering the Toyota Raize with a GR Sport variant, offering an all-round bodykit and paddle shifters – something even the Japanese don’t get.

Toyota and Daihatsu are serious about the Raize and Rocky being their next volume seller. So much so that they are planning to export the SUVs to nearly 50 countries globally. While specific countries are not made known at this point of time, there is a possibility that Vietnam is one of those countries.

While this is good news for Toyota and Daihatsu, this announcement effectively closes export potential for the Perodua Ativa.

Even if Perodua manages to export the Ativa, it will be for very tiny markets - Brunei and Singapore are a possibility. Or it could be exported to some Pacific island countries that you will struggle to find on the map unassisted, like Fiji.