HomeNewsDelays for Civic, but Honda City Hatchback still on track for Malaysia launch this year

Delays for Civic, but Honda City Hatchback still on track for Malaysia launch this year 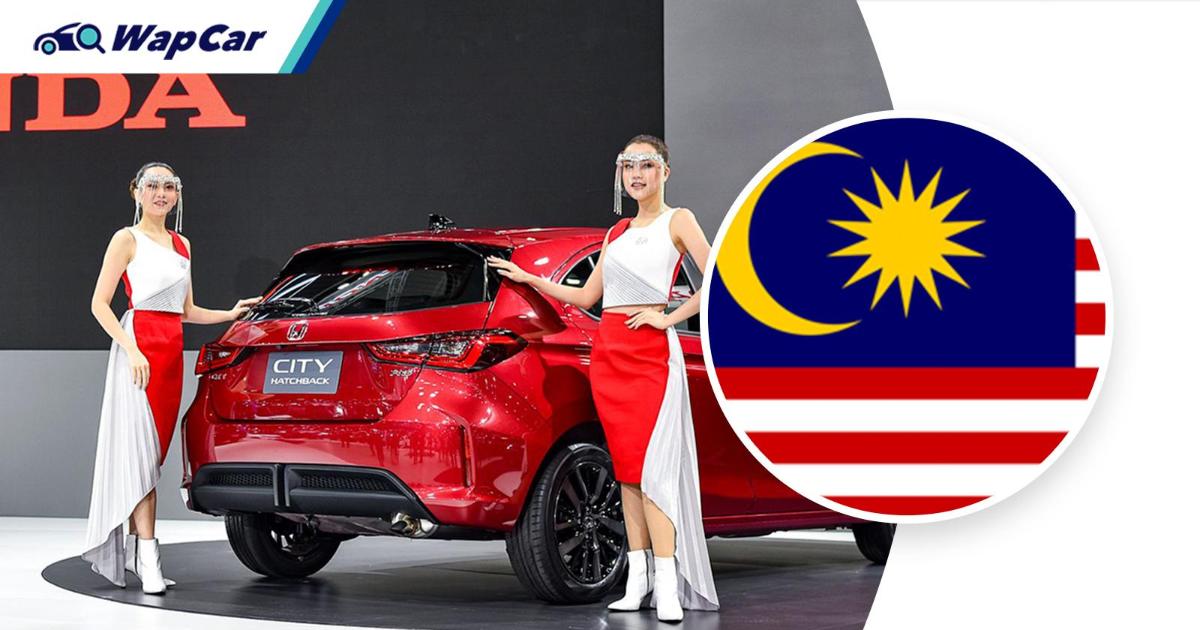 If you’ve been following our earlier reports, you would know that the all-new 2022 Honda Civic FE and all-new 2022 Honda HR-V, which were initially slated to be launched / previewed in Malaysia in Q3 2021 and Q1 2022 respectively, have since been pushed back due to the uncertain EMCO / NRP situation. 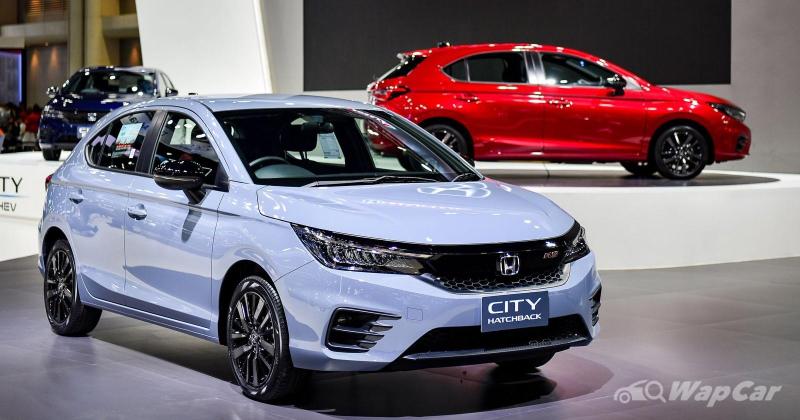 So what about the Honda City Hatchback then? According to sources familiar with the matter, Honda Malaysia had initially planned to launch the City Hatchback in Q2 2021. 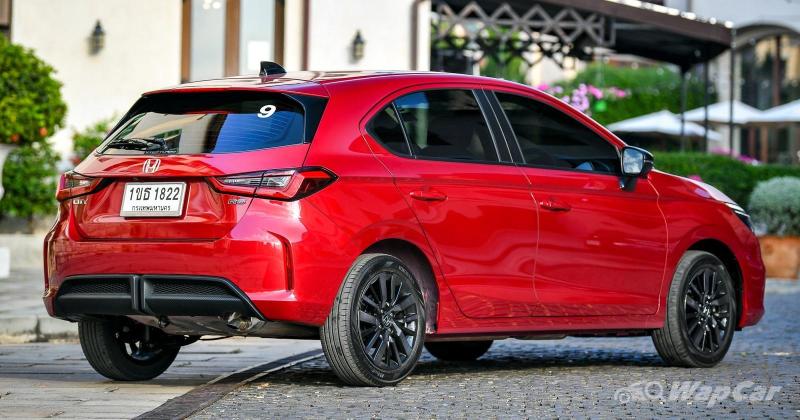 It’s a reasonable timeline considering that the Honda City sedan was launched in Malaysia in October 2020 (although deliveries of the City RS variant only began in March 2021). 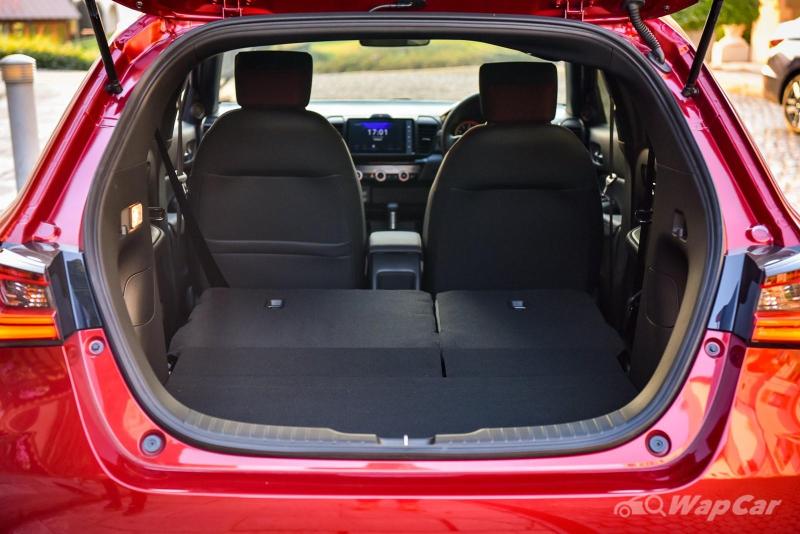 Since the City Hatchback has a very high level of parts commonality with the City, much more than the Jazz that it will be replacing, 6 to 9 months is a reasonable lead-time for a manufacturing plant to phase in an additional body style variant.

For reference, the Honda City Hatchback was launched in Thailand in November 2020, but deliveries only began in March 2021, the same month Indonesia launched the model.

As you already know by now, the constantly changing MCO / FMCO/ EMCO / NRP (any more acronyms?) makes it very difficult for car companies to plan for anything. 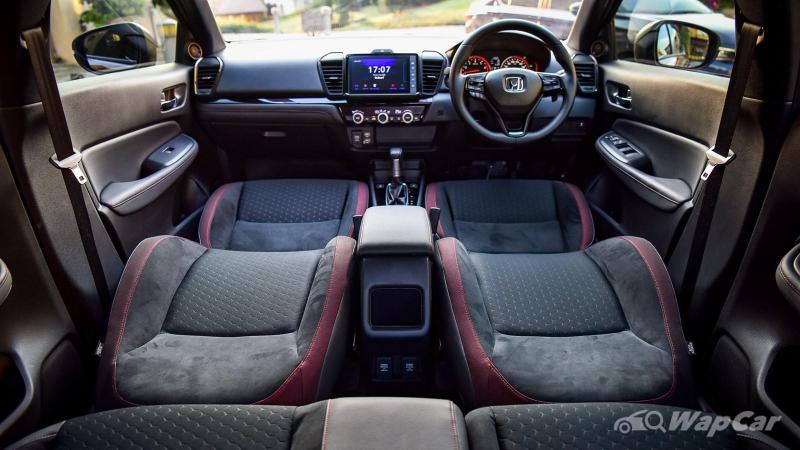 However unlike the situation with the all-new generation Honda Civic and Honda HR-V, the City Hatchback is merely an additional body style variant of an existing product, so there’s not that much re-tooling work that Honda Malaysia’s plant in Pegoh needs to do.

Existing parts suppliers are also ready to support the product, assuming that there is no further disruption to automotive manufacturing. 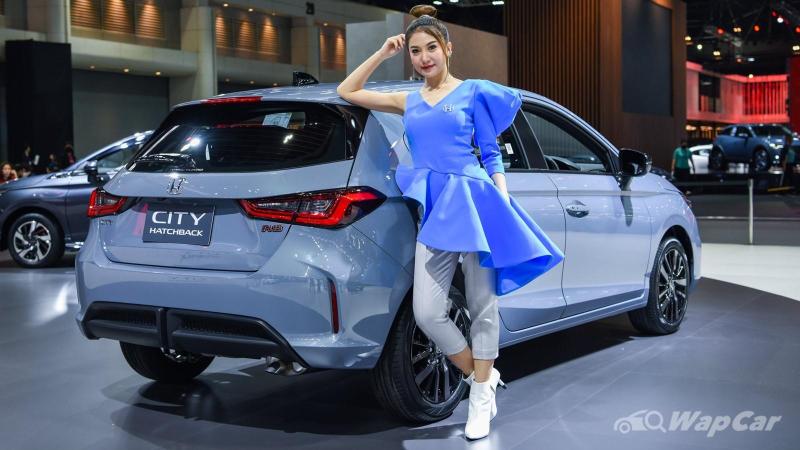 Also read: Honda Jazz vs 2021 Honda City Hatchback, which do you prefer?

Our source says that Honda Malaysia remains hopeful of launching the City Hatchback within this year, but it’s difficult for the company to say exactly when the model will be launched.