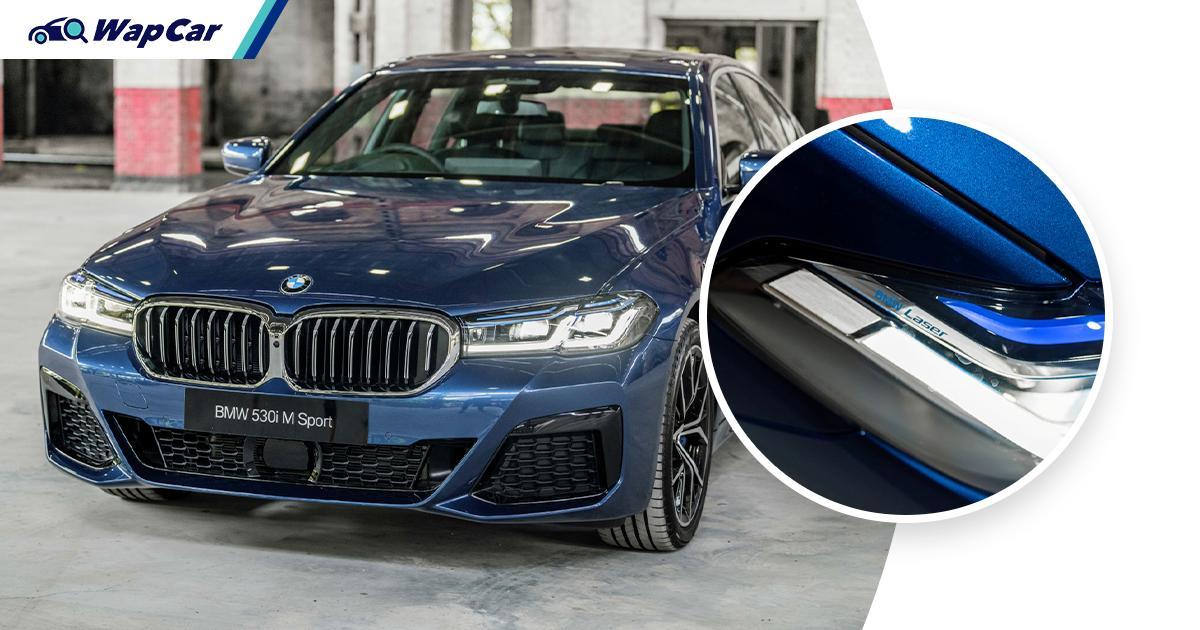 Back in 2014, the BMW Laserlight made its premiere in the BMW i8 and has now made its way into several mainstream models, including the G30 2021 BMW 5 Series facelift (LCI). 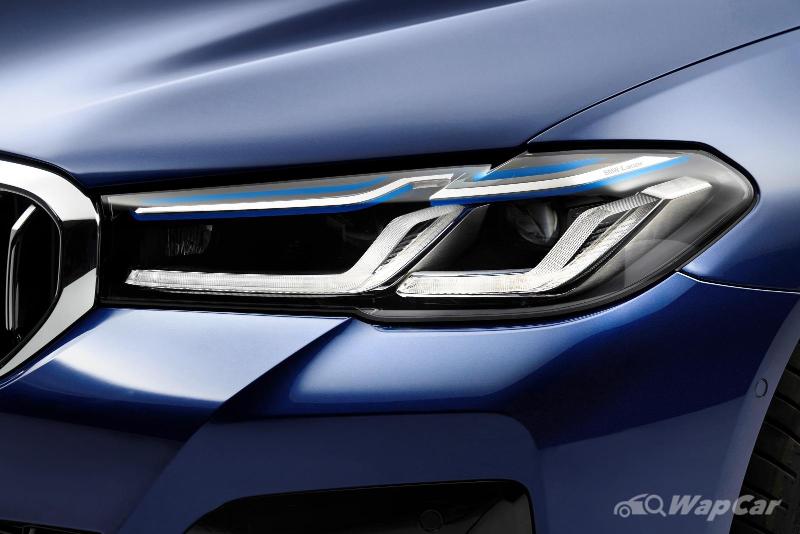 In Malaysia, the 2021 BMW 5 Series facelift is currently available in 2 variants – the 530e and 530i. The BMW 530i gets a few extra goodies, one of which is the Laserlight. So, what exactly is Laserlight and how does it compare to the Adaptive LED headlights on the 530e? 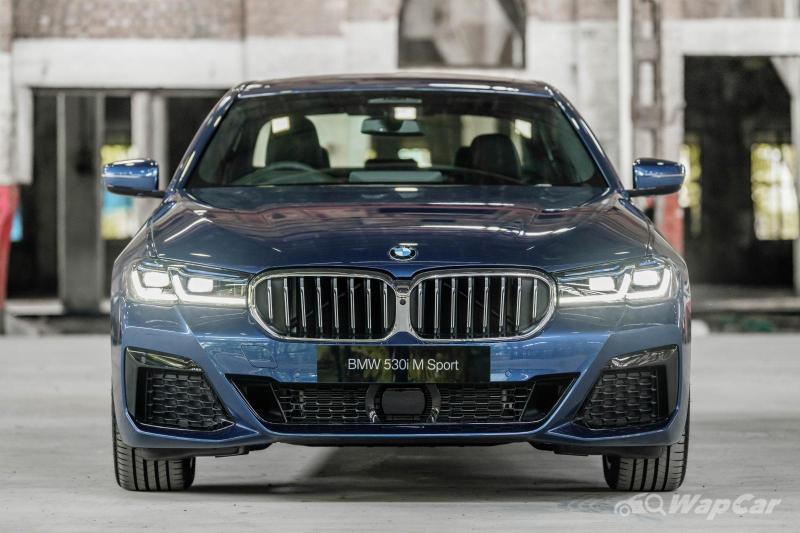 The BMW Laserlight system adds a Laserlight module to the Adaptive LED Headlights with matrix function. This is said to strengthen the non-dazzling high beam and follows the course of the road at speeds above 60 km/h.

How does BMW Laserlight work?

According to BMW, Laserlights take the coherent and monochromatic blue laser beams and transform them into harmless white light. This is done by using special lenses to direct the beams emitted by three high-performance laser diodes onto a fluorescent phosphorous substance inside the laser light source. 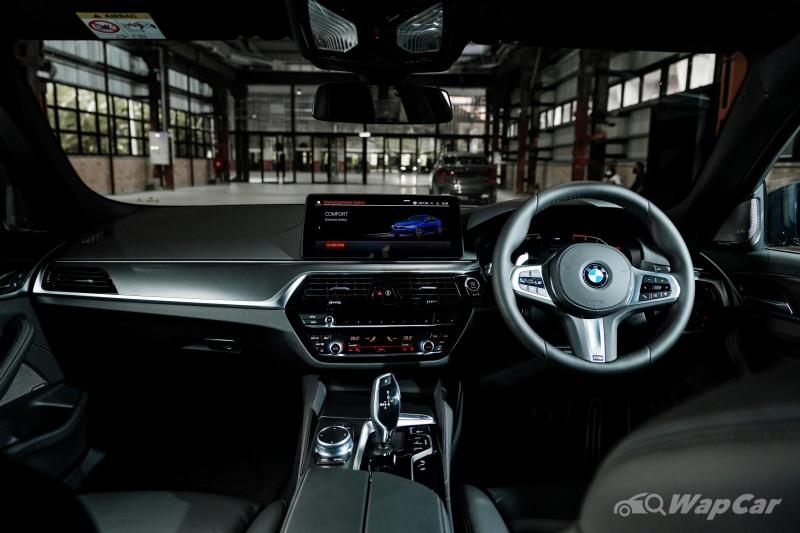 This fluorescent substance converts the beams into a white light, still with a very high intensity, which the human eye finds particularly pleasant due to its close similarity to daylight. Following conversion of the laser beams, the harmless, dispersed light is projected forward by the headlight unit. 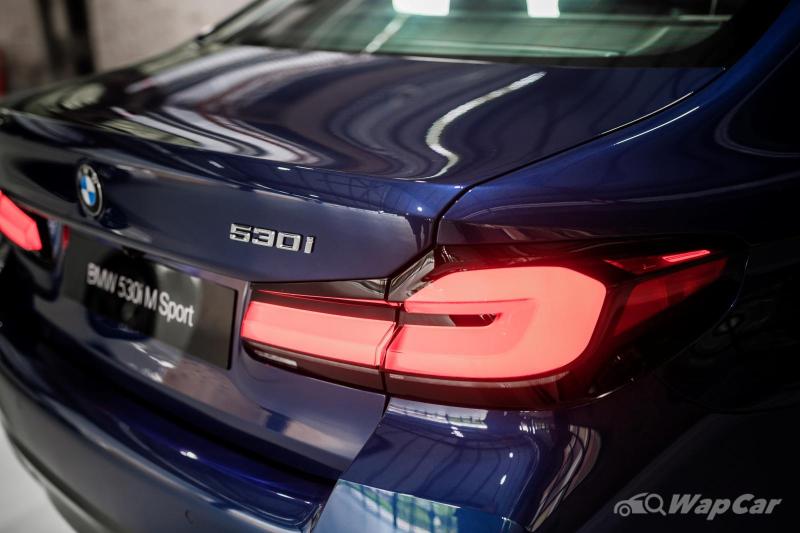 The range of the high beam has been increased to reach up to 650 metres. BMW adds that the Laserlight achieves a significantly higher level of light intensity.

Blue inlays at the upper edges of the headlights and “BMW Laser” lettering in the headlight glass are the visual cues for this technology. 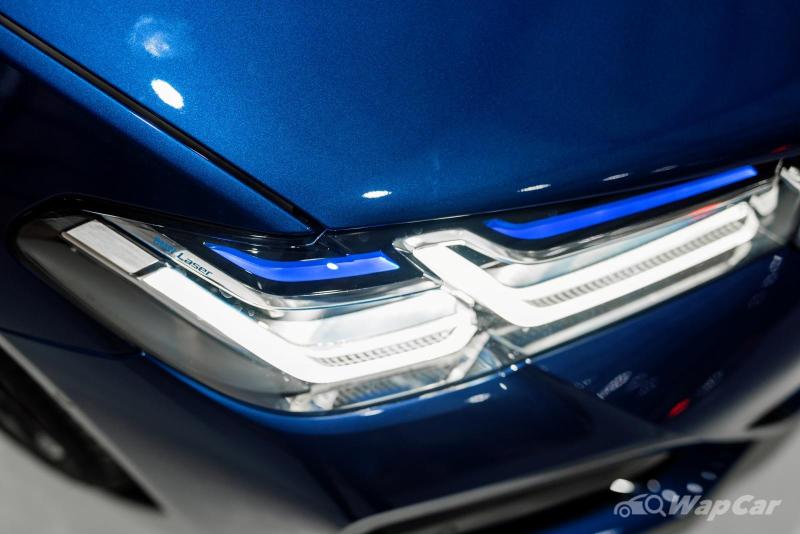 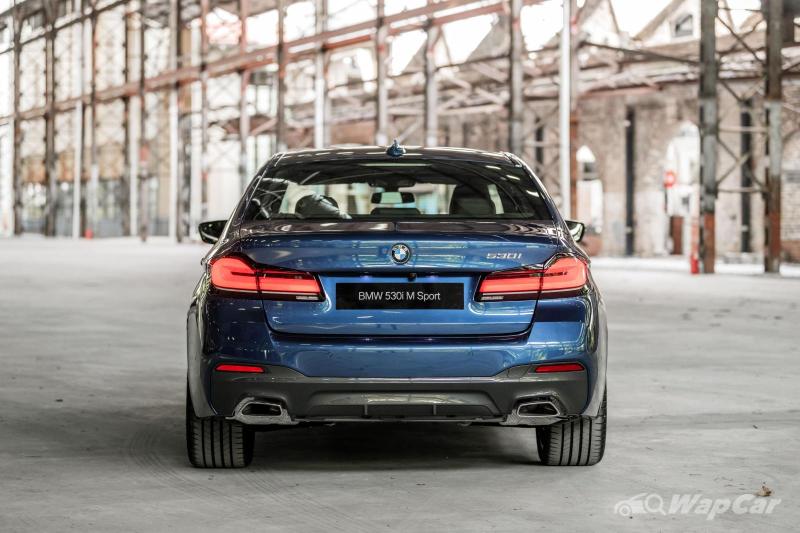 It gets the B48 2.0-litre turbocharged 4-cylinder petrol engine that makes 252 PS/350 Nm, paired to an 8-speed automatic transmission. 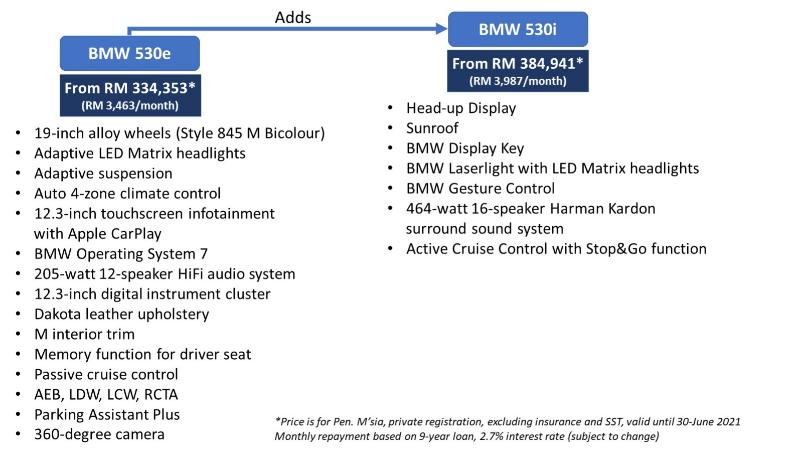