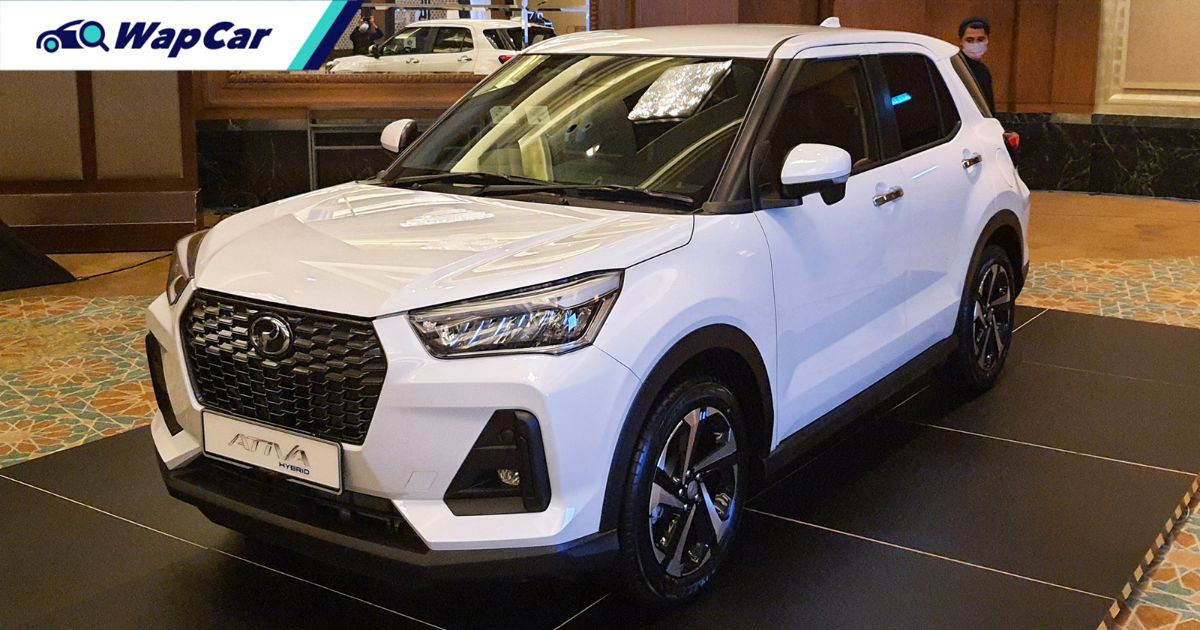 In capping off many months of speculation since being sighted on Malaysian roads, Perodua has now delivered the first few of 300 units of the Perodua Ativa Hybrid to Malaysian customers who will lease the vehicle (without eventual ownership) for the next 5 years.

Perhaps as exciting as the powertrain of the Ativa Hybrid is the leasing program, which ties customers to a 5-year plan with a mileage cap of 100,000 km (over the same period), including an upfront payment of RM 2,150 and a monthly repayment of RM500. But the question remains, why can’t customers own it outright?

Briefly, in the long-term, Perodua hopes to make a big push to market and sell Battery Electric Vehicles (BEVs) to its customers.

However, Daihatsu currently doesn’t make BEVs – the only kei-EVs sold in Japan are the Nissan Sakura and Mitsubishi eK X – and secondly, batteries are expensive, and can be a deal-breaker for price-sensitive Perodua customers.

Thus, the leasing program of the Ativa Hybrid will first provide valuable insight to evaluate customer interests, needs, driving habits and running costs (especially in high-traffic cities) before Perodua comes up with a solid business case to take the plunge into hybrids and later BEVs. 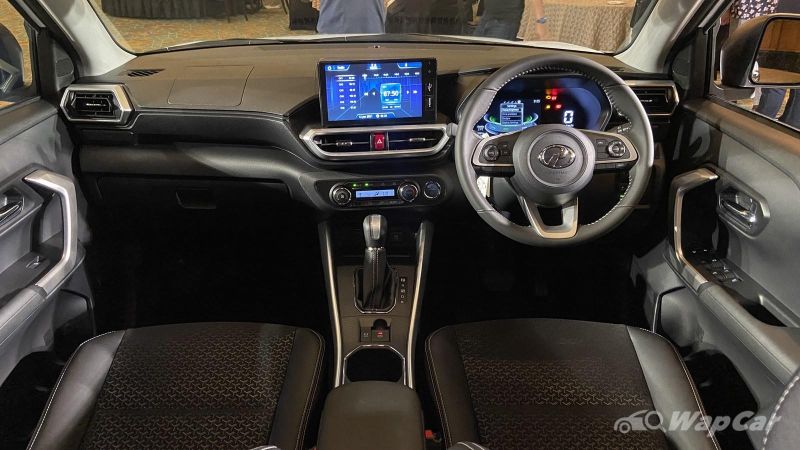 For this reason, customers have to consent to have an onboard vehicle telematics system in their Ativa hybrid, which measures data on vehicle speed, location, run-time, downtime as well as acceleration and braking characteristics.

In not so many words, Perodua will have to prove their business case to partner Daihatsu, before they go on to develop a hybrid or EV for Perodua. Thus the Ativa Hybrid is a highly controlled case study into the future strategy of Perodua. 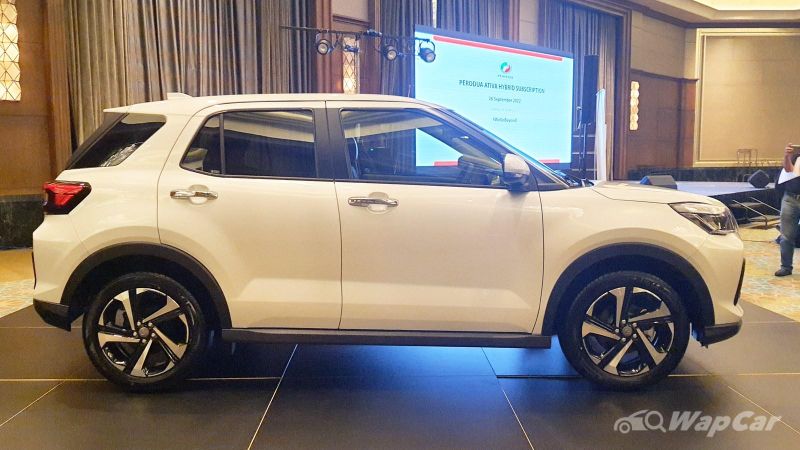 Perodua President and Chief Executive Officer, Dato' Sri Zainal Abidin Ahmad said, "The Perodua Ativa Hybrid would be the best vehicle for us to gain unique insights on Malaysian behaviour as a controlled group, as this data will be used to anticipate our customers' needs when using an electric vehicle,"

He further adds, “What's just as important is if the Ativa Hybrid brings positive benefits to our customers in how they use their cars. That’s why we will be conducting regular surveys to get feedback from our customers. Any future plans for sales or CKD production will be determined by this feedback,” 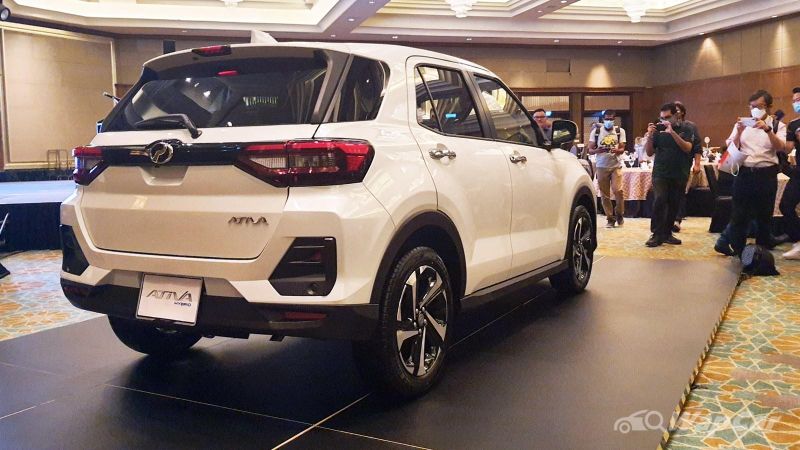 Beyond the plans for CKD production, the leasing programme will also allow Perodua to determine other viable ownership plans such as vehicle and battery leasing which will allow Perodua to reduce the price of ownership whilst growing demand for hybrid and BEVs.