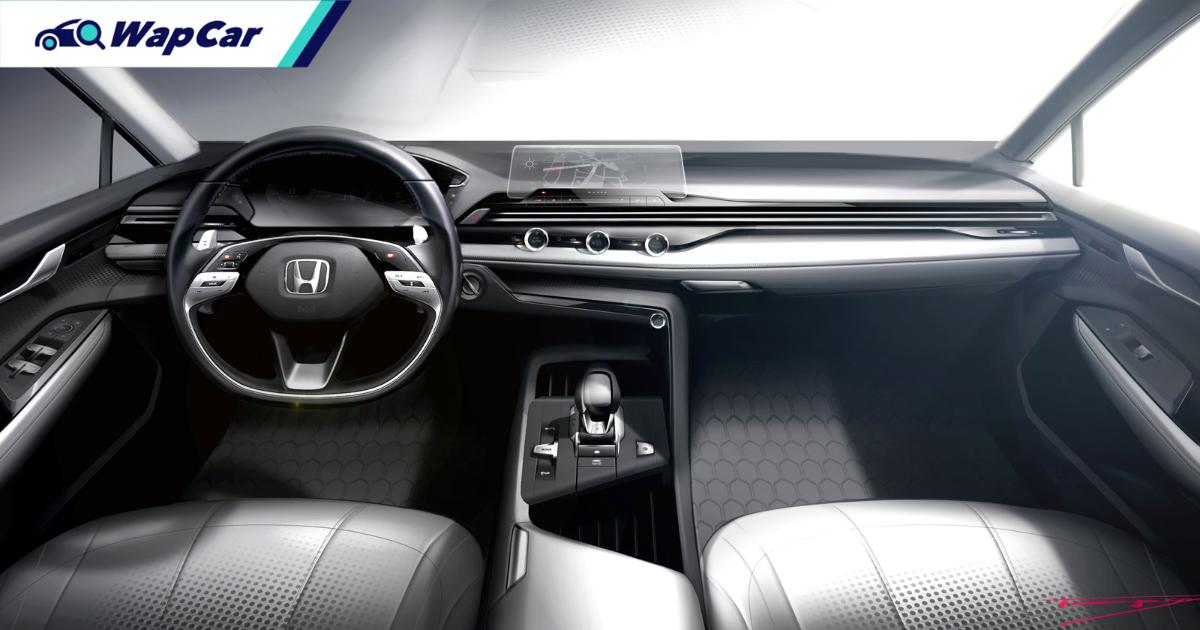 You’ve seen the exterior. Now, let's take a peek inside as Honda has released a sketch of the all-new 2022 Honda Civic FE’s interior.

According to Honda, the all-new Civic FE’s interior utilizes the latest “simplicity and something” design language and will be applied to future Honda models.

Compared to the FC-generation Civic, the new-generation model gets a floating-style infotainment display, much like the Honda Accord. The sketch also reveals that the all-new Civic gets a single, unified air-conditioning up front, not too dissimilar to the equally-new Honda HR-V.

Johnathan Norman, Creative Lead for Honda Interior Design in the U.S. said, "Simplicity in design requires not only a strong philosophy, but a discipline toward the user experience. We've heard from designers working for other brands who say they were inspired by the simple, human-centered design of old Hondas. Well, so are we!"

The "and something" is the personality and character of the design meant to invoke a positive emotional response from the driver and passengers, expressed through design details such as the careful knurling of a knob or charm of a material.

Honda will be unveiling its newest C-segment sedan later this week, so stay tuned for that!