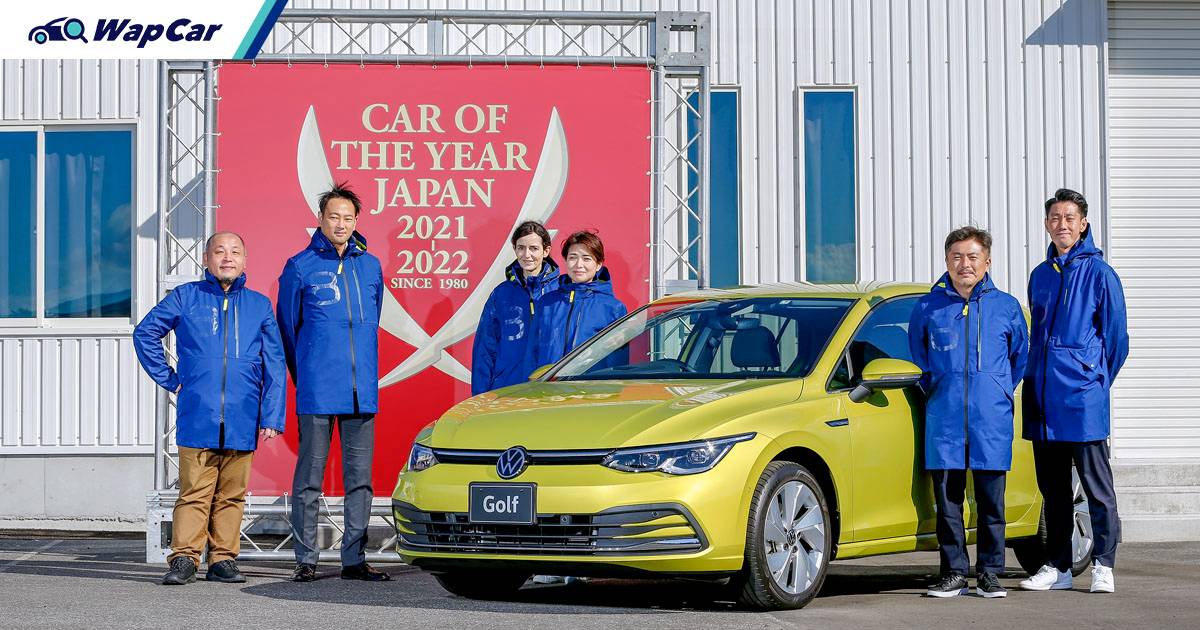 According to JCOTY’s committee, the reason why the Mk8 Golf won is due to its excellent packaging, powertrain, and driving performance. In addition to that, the Mk8 Golf’s 4V mild hybrid (MHEV) powertrain was also praised for its strong performance.

The Mk8 Golf claimed 168 votes, putting it ahead of the Chevrolet Corvette (81 votes) and Mercedes-Benz C-Class (51 votes). In fact, this is not the first time the Golf won the coveted award; the Mk7 Golf won the overall Japan Car of the Year award back in 2013. 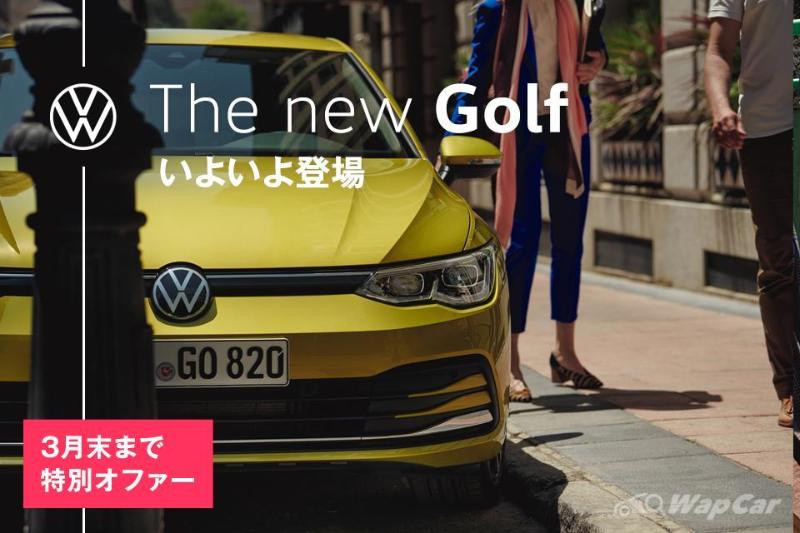 For Japan, the Mk8 Volkswagen Golf was launched in March and the company received well over 1,000 pre-orders for the iconic C-segment hatchback since registration of interest was opened on 9-February. 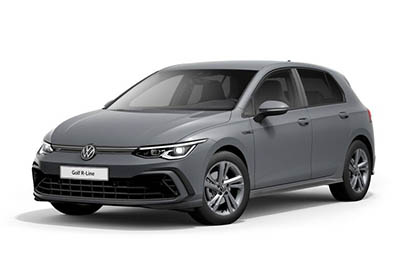