MTUC appeals to extend loan moratorium for another 6-months 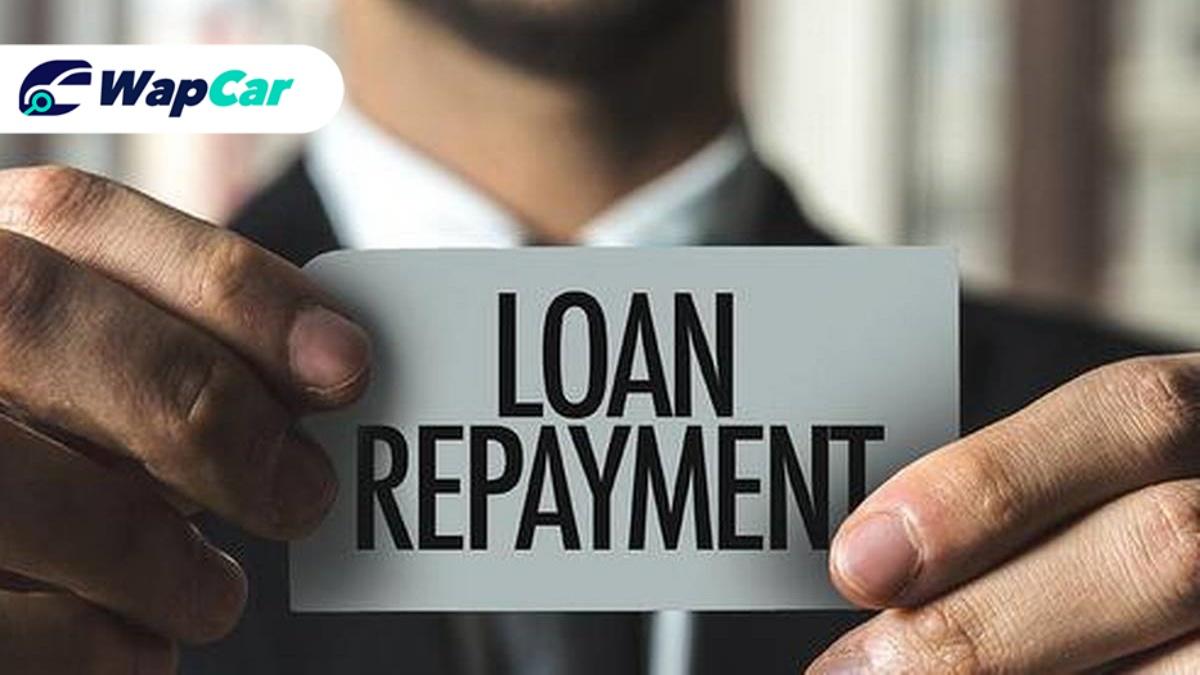 The Malaysian Trades Union Congress (MTUC) is urging the Ministry of Finance (MoF) and Bank Negara Malaysia to compel banks to extend the deferment of loans for another six months.

The current 6-month moratorium was announced back in March when the first stage of the Movement Control Order (MCO) was enforced in an effort to prevent the spread of the pandemic.

With all activities and businesses put on pause, many people were either forced to take massive pay cuts, go on unpaid leaves by employers, and many were even retrenched. The country is currently seeing an unemployment rate of 3.9 percent, the highest we have ever experienced. 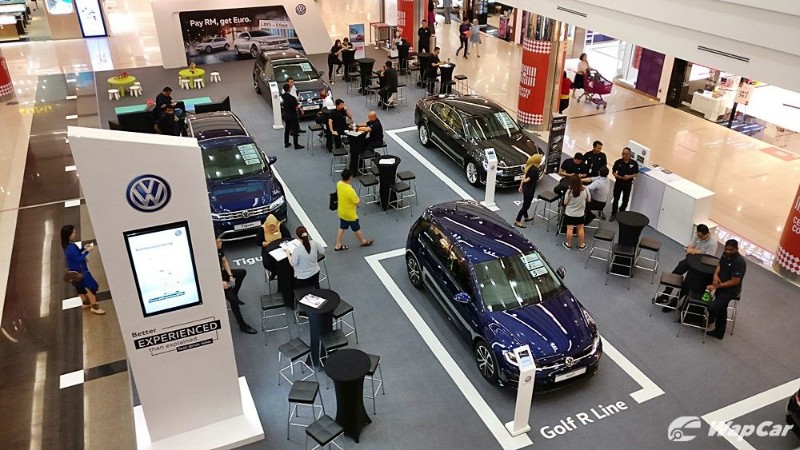 A moratorium extension is much needed especially for the targeted group of workers who are still unable to service loans. MTUC secretary-general, J Solomon, warns that if the banks persist on ignoring the appeal, they will see record asset forfeitures involving borrowers.

“This would include many of the 800,000 workers who lost their jobs until April this year and thousands more who were forced to take deep pay cuts or go on unpaid leave by their employers.

“The official statistics clearly show that many workers have been rendered unemployed due to the economic downturn caused by the Covid-19 pandemic. The opening up of the economy is an ongoing albeit slow process and it will take time for workers to get back on their feet and service their loans. 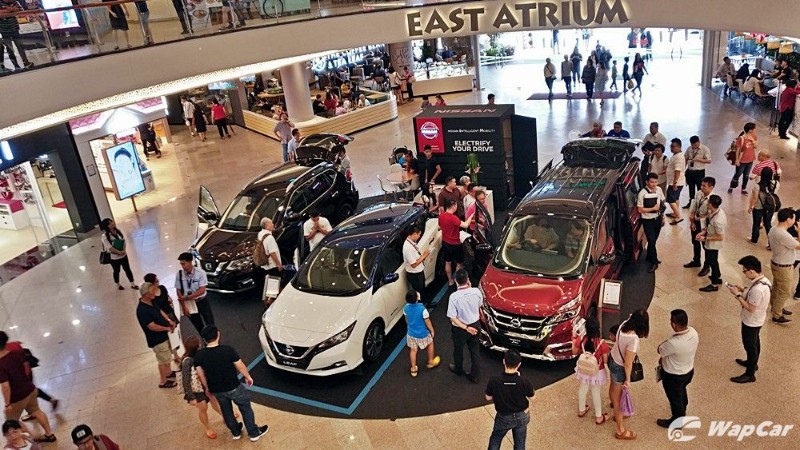 “There should not be any doubt on the part of the government, especially the MoF and BNM, that a large slice of the workforce is far from ready to resume servicing their car and housing loans. If the banks persist to ‘collect’, then we can expect to see record forfeitures of vehicles and homes of the working class which will inflict untold misery on them and their families,” Solomon said.

Solomon’s statement came after BNM’s assistant-governor Adnan Zaylani Mohamed Zahid is quoted as saying “we (BNM) have no intention of extending the moratorium as it would have repercussions that we want to avoid”.

Solomon further added that there is no question of banks incurring losses because of the moratorium. 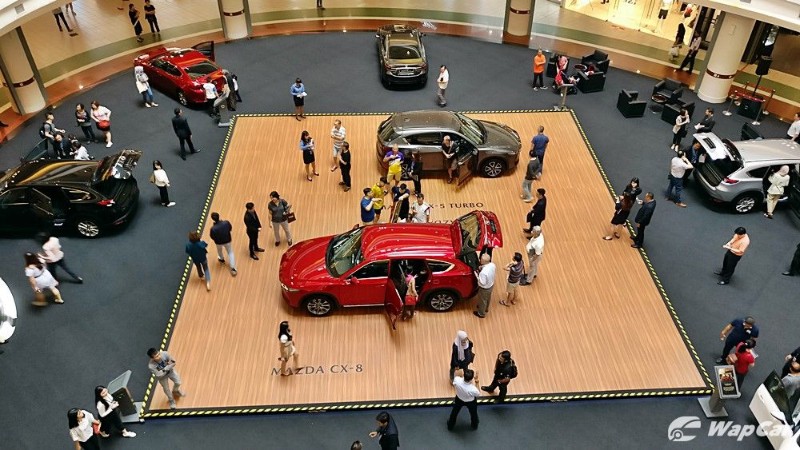 “The loans are not written off but the instalment payments merely need to be deferred until the economy normalises. There are no losses to speak of, merely a temporary deferment of monies that would be returned to the banks’ coffers.”

This is not the first-time appeals have been made to extend the moratorium. Finance Minister Tengku Datuk Zafrul Abdul Aziz previously mentioned that there have been many requests made by a number of people who needed more time.

This has prompted MoF to start discussions with banks to extend the moratorium as the MoF cannot force the banks to do as they request.

As at the moment Maybank has already announced that they will not be extending their loan moratorium period pass September, while AmBank reported that they are in the midst of discussions on an extension for targeted segments.