Home > News > New 2021 Lexus IS: Now in Vietnam and 4 other ASEAN countries, but not Malaysia

New 2021 Lexus IS: Now in Vietnam and 4 other ASEAN countries, but not Malaysia

Ever since its global debut in June 2020, Lexus has introduced the new 2021 Lexus IS in several ASEAN countries, namely Thailand, Singapore, Brunei, and the Philippines. More recently, it has found its way to Vietnam, the fifth country in the region to receive the new Lexus sports sedan.

However, don’t hold your breath for the new Lexus IS to be introduced in Malaysia, because it won’t.

Granted Lexus Malaysia did introduce the third-generation model back in 2013, followed by the updated turbocharged variants in 2015. The Lexus IS received its final update in 2017 before getting discontinued in Malaysia. 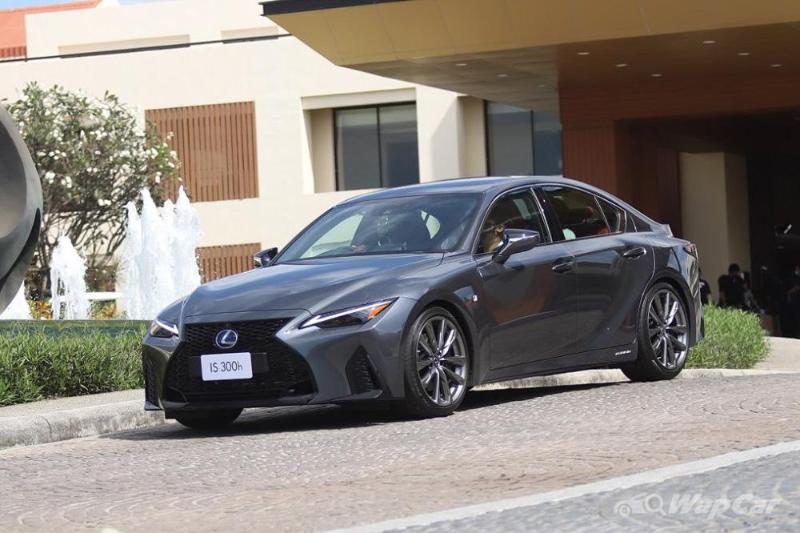 Sales of sports sedans such as the Lexus IS have been dwindling over the past couple of years as consumers shift towards SUVs. In fact, the discontinuation of the Lexus GS and introduction of models like the Lexus UX and upcoming next-generation Lexus NX is a testament of that trend.

When the Lexus IS was still on sale in Malaysia, it was priced from RM 297,800 to RM 412,000. Expensive? Indeed. The Lexus IS' import status, coupled with high tax and low sales volume didn't do the IS justice, as consumers here overwhelmingly prefer Mercedes-Benz and BMW.

To recap, the new 2021 Lexus IS is a heavily modified, updated version of the outgoing third generation XE30 Lexus IS. It also retains the previous Lexus IS’ 2.0-litre turbocharged four-cylinder, 2.5-litre four-cylinder hybrid, and 3.5-litre naturally aspirated V6.

But it's not all bad news, as this heavily-updated Lexus IS is a stop-gap measure until the Mazda FR platform is ready, as it has been rumoured that the next-generation model will share the same platform and engine as the Mazda 6.

With that said, there is a strong possibility that the new-generation Lexus IS will drop its current sedan body style and adopt a swanky Shooting Brake body style instead. 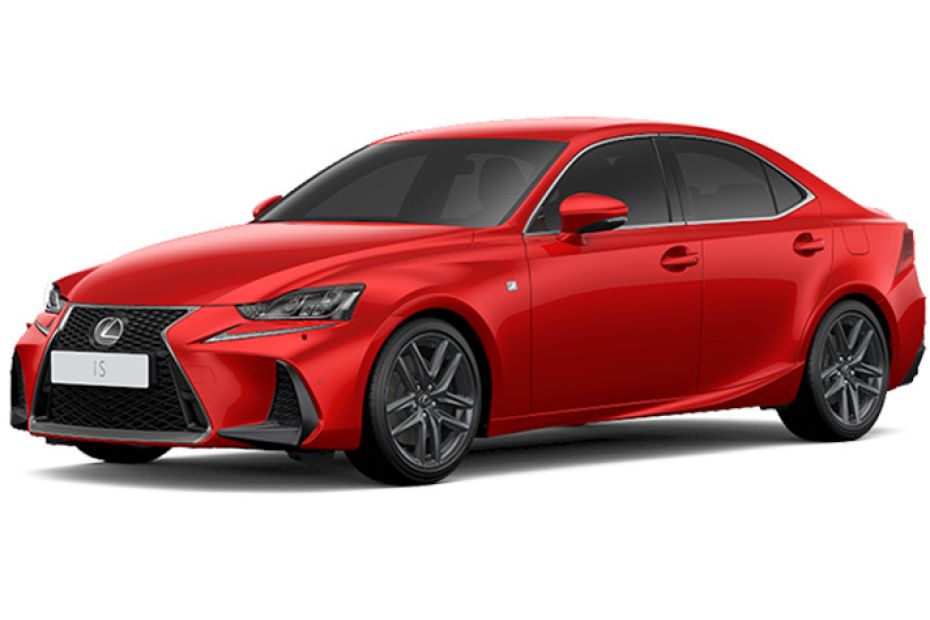