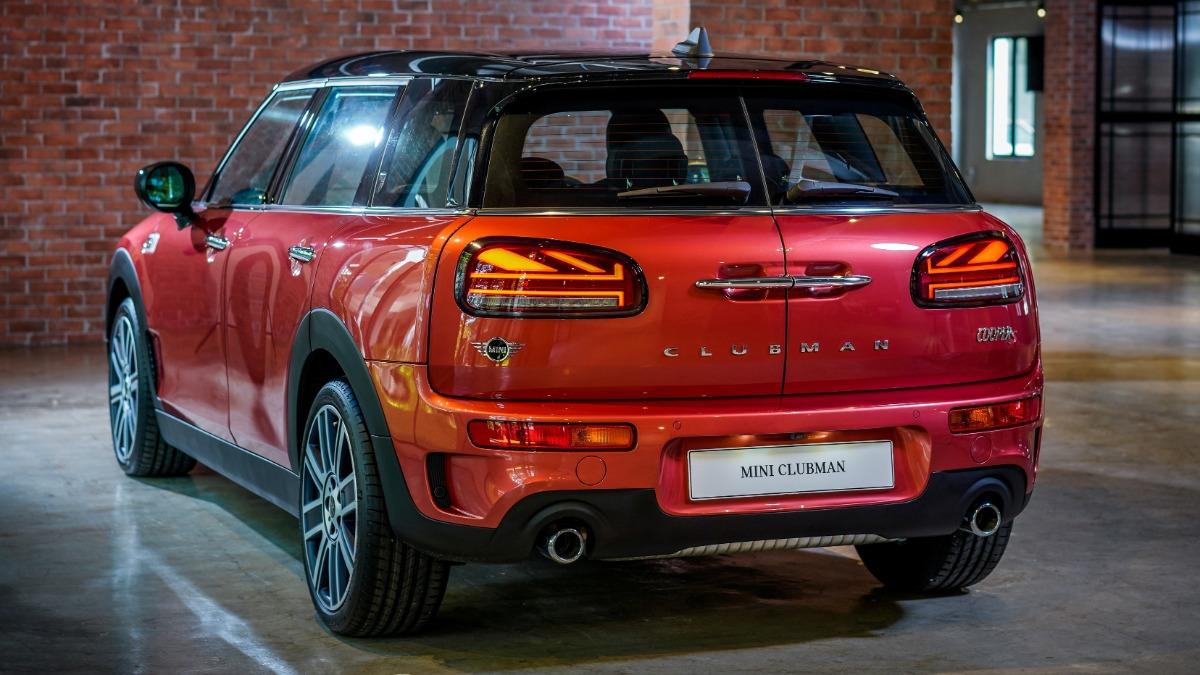 As you probably already know, MINI Malaysia recently introduced the facelifte 2019 MINI Clubman to our shores. We already know of the changes that MINI has made to the car but here’s an even in depth look! 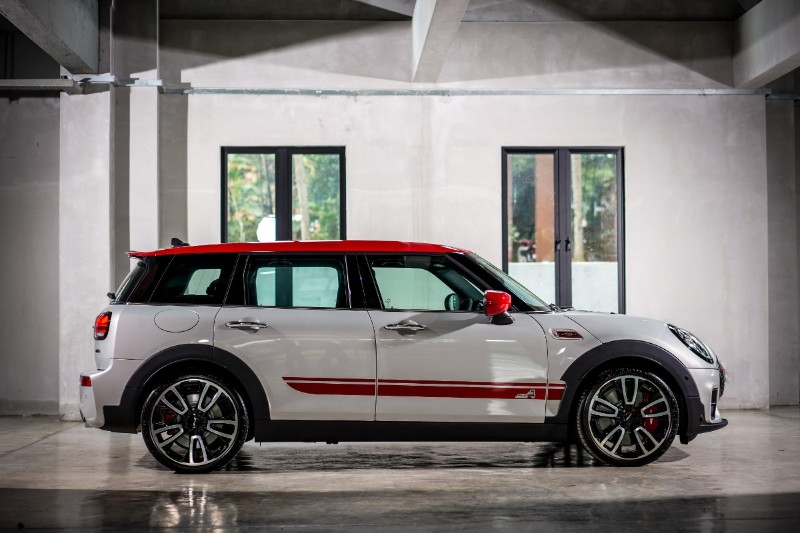 How much is it?

We suspect that the price hike could be due to the current fluctuation of the forex exchange. If so, then it doesn’t help that the Clubman is fully imported from MINI’s Oxford Plant further affecting the currency exchange.

MINI Malaysia has also done away with the base-spec Cooper variant in this facelift cycle. So there is only 1 variant on sale and that is the one that runs on the Cooper S engine. 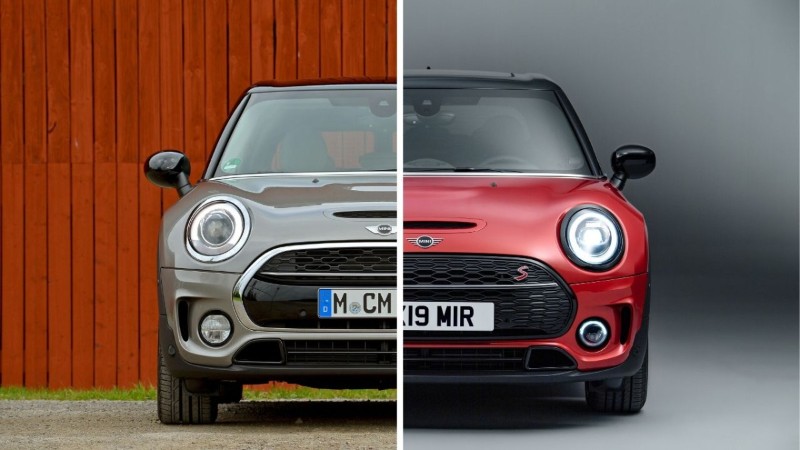 What’s new in this the new Clubman?

MINI designers have relocated the safety bar on the grille so it is no longer part of the design.

Headlamps and fog lights have also been upgraded.

The headlights are now surrounded by white rings of light that serves as both daytime running lights and turn indicators. 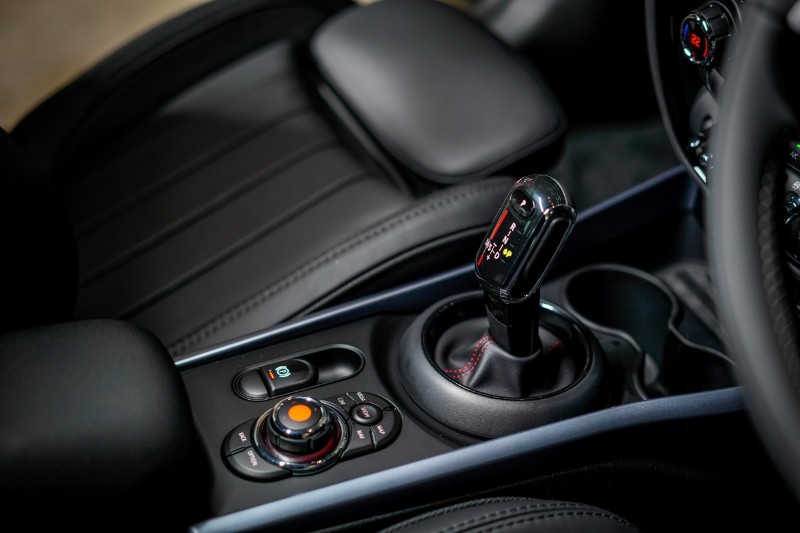 A steering wheel wrapped in the same MINI Yours Walknappa Leather further complements the seats.

While the engine remains the same, MINI has swap out the old gearbox in favour of a brand new drive-by-wire 7-speed dual clutch automatic transmission. 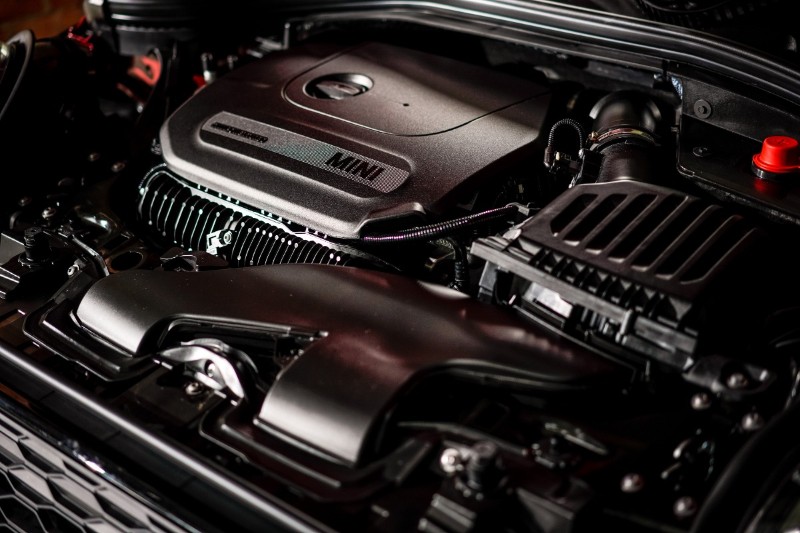 What engine does the Clubman uses?

As you know, MINI Malaysia has done away with the base Cooper variant, so the facelift Clubman arrives with only a Cooper S engine to offer. 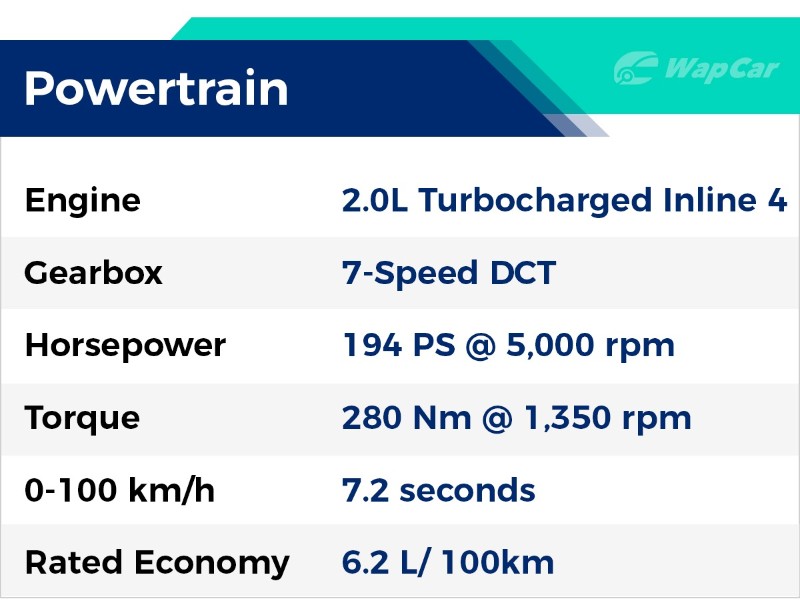 Known as the B48 engine, this is a familiar turbocharged inline-4 petrol engine that is used in the BMW X1, X2 and 2-series, in identical state of tune (194 PS). 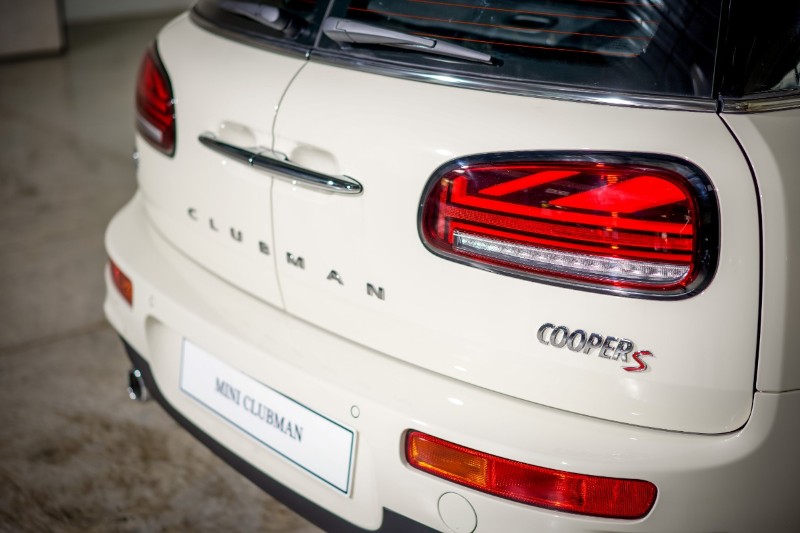 The B48 is BMW’s most popular engine and can be found in almost all their cars though with different power outputs so the B48’s reputation is considerably good.

BMW first introduced the B48 in 2014 in the form of the F56 MINI Hatch, or in other words the second generation MINI 3-door. The engine has since saw many upgrades and many reliability issues fixed. 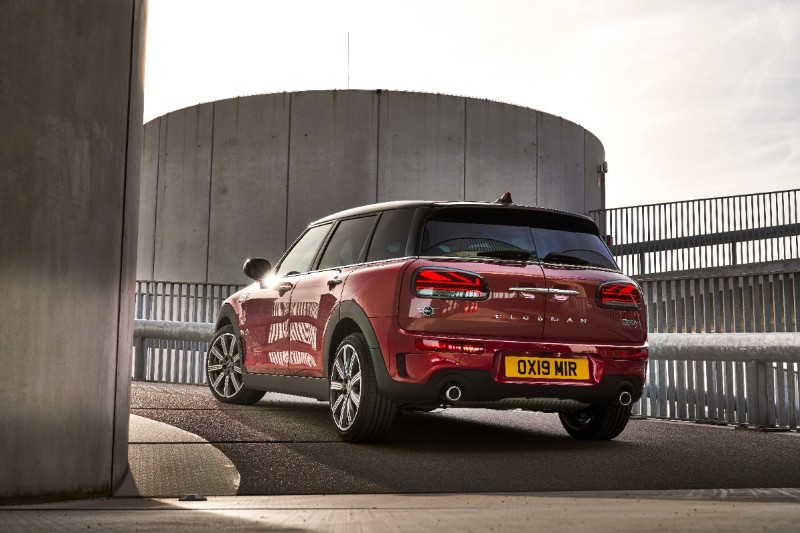 Is it fun to drive?

The Clubman’s driving experience needs no other explanation but that: It’s a MINI! No it definitely doesn’t disappoint when it comes to driving appeal.

So yes, even with it’s elongated body, the car still drives like a MINI inspired vehicle of this era with good handling and good performance.

Like its promised driving appeal, the ride in a MINI can get harsh when the car hits a particularly rough patch of road, like all its fellow MINI variants. 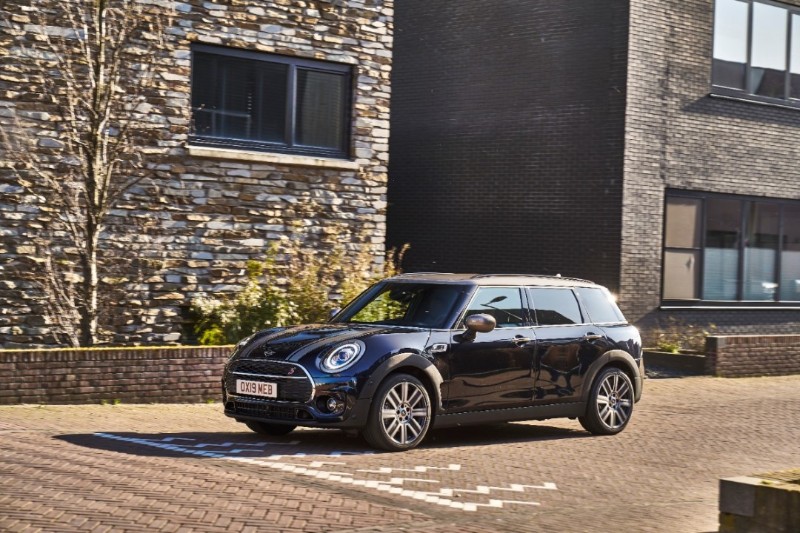 To be accurate, all banks have different interest rates so we’re going to base off the most common interest rate on offer and that is 2.65 percent rate.

Or you can always opt for BMW Group Financial Services Malaysia’s Balloon Financing.

Rates under Balloon Financing starts from RM 3,418 per month based on estimates of 80 percent loan on a five-year tenure.

Is it expensive to maintain?

MINI Malaysia offers 4 years worth of free service, but maintenance cost will be like all BMWs. 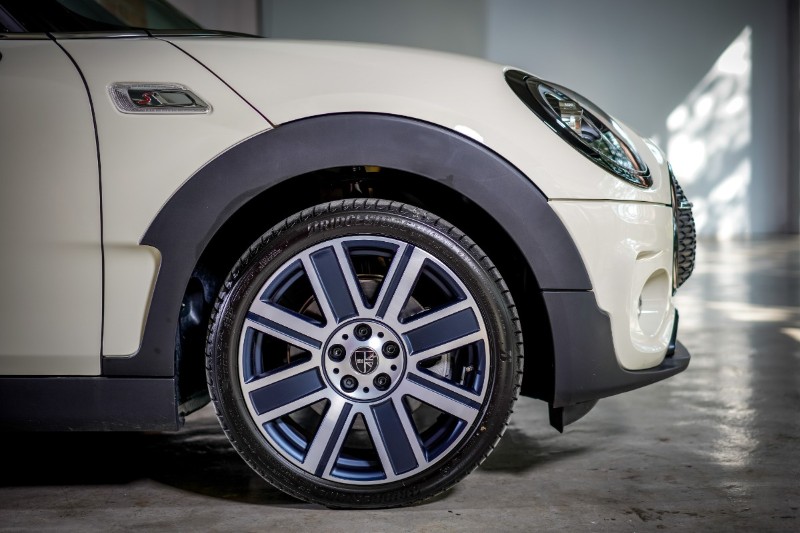 Is it suitable for families with babies?

The Clubman is MINI’s answer to the trendy yet family oriented individuals out there so they can still raise a family but have a slice of the MINI pie.

It has a much more spacious cabin compared to the 3 and 5-door variants but unfortunately, the storage space inside is still lacking.

The Clubman measures at 454 mm, longer than the standard MINI hatch so the Clubman definitely offers up a lot more boot space then it’s shorter siblings.

The split opening tailgate is also much more easier to open in tight parking spots compared to the long tailgate of MPVs/ SUVs. It’s also much easier to load and unload from the boot!

But of course, if you’re talking about ultimate practicality, then the Clubman still loses out to regular family SUVs like the BMW X1 or X3.

So in other words, the Clubman is the car for those who insist on limiting their choice to lifestyle cars. 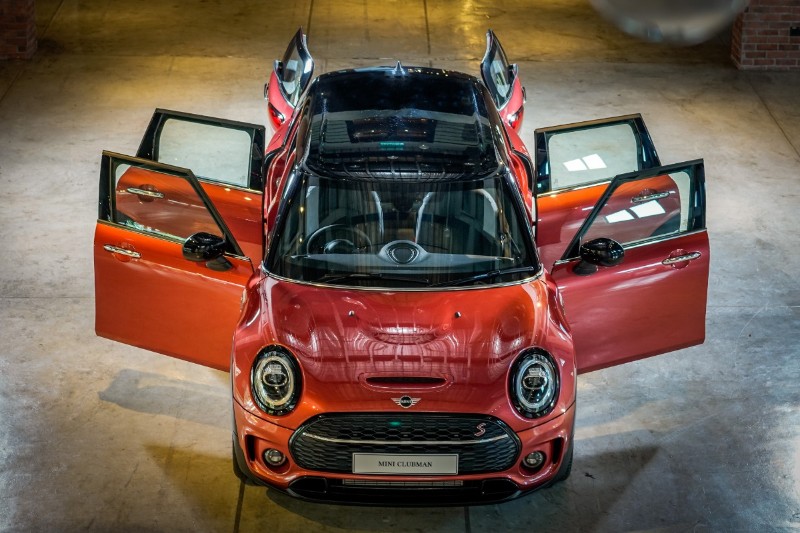 Why should you buy this car?

You can consider the MINI Clubman the grown-up version of the MINI 3-door. It has all the signature styles of the MINI that would sooth the style concious buyer but provides a lot more space.

If you’re one who doesn’t mind the lack of storage space and a stiff ride for a good handling car the Clubman is the perfect compromise for you.

Mind you, the Clubman is also a legacy model compared to the Countryman as there were already versions of the Clubman that pre-dates the BMW era.

Also we have to say that the Clubman looks better then the Countryman as well! 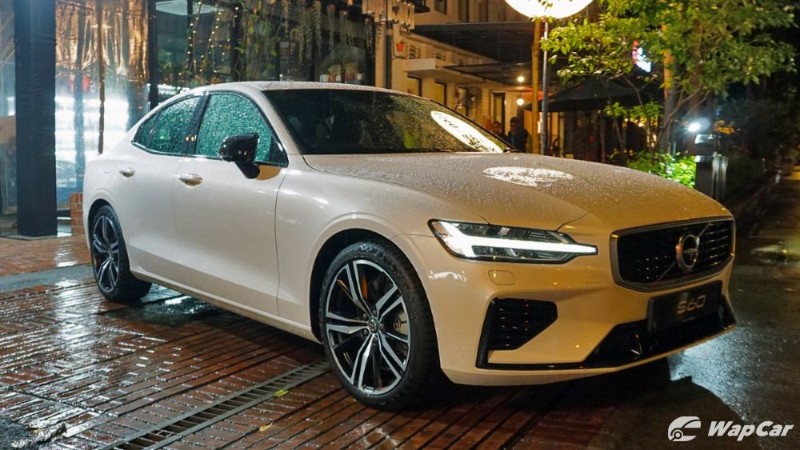 What else can I buy for the same money?

At RM 298,888, the 2019 MINI Clubman is admittedly rather pricey. For the same money there are more comfortable as well as practical options on offer:

Mercedes-Benz GLC 200 starts off at RM 293,888 and offers more practicality and space then the Clubman.

BMW’s X1 sDrive20i Sport though shares the same engine gives you much more fun to drive at RM 220,800. 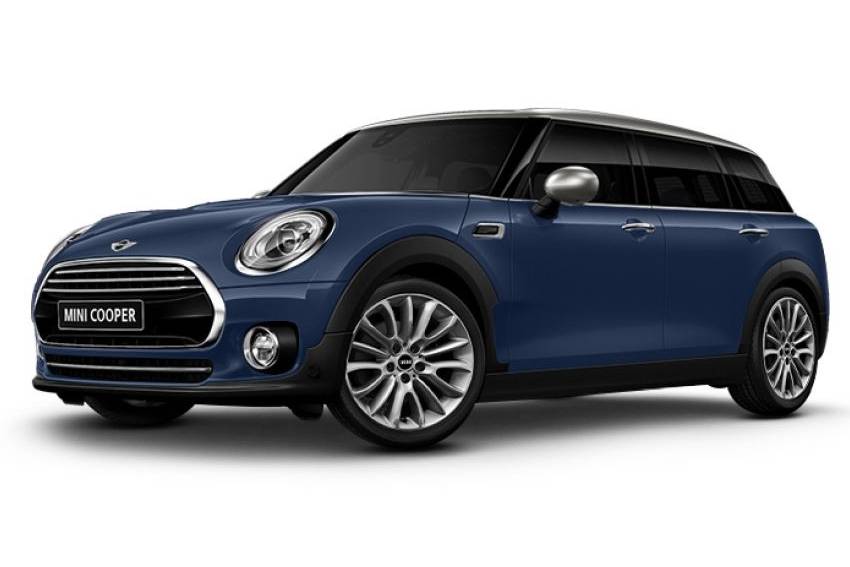